By Keyaira Boone · Updated December 6, 2020
The Chicago Police Department is pushing back rumors and even false news reports that claimed the racism and homophobic attack on Jussie Smollett was staged. The department initially released a report last month saying that Smollett was beaten by two men, who poured an unknown substance on him and then placed a noose around this neck. He was later treated for injuries at a local hospital. Since then, certain media outlets, using information from unnamed sources, have reported that Smollett staged the attack with two men because his character was being written off Empire. According to the Chicago Police Department that is false. They directly contacted at least one media outlet referring to the incident as a “hoax” to correct the record, and even issued a statement to clarify the situation. “Media reports [about] the Empire incident being a hoax are unconfirmed by case detectives,” read statement from the department obtained by ESSENCE. The statement added that the department has “no evidence to support their reporting and their supposed [Chicago Police Department] sources are uninformed and inaccurate.” 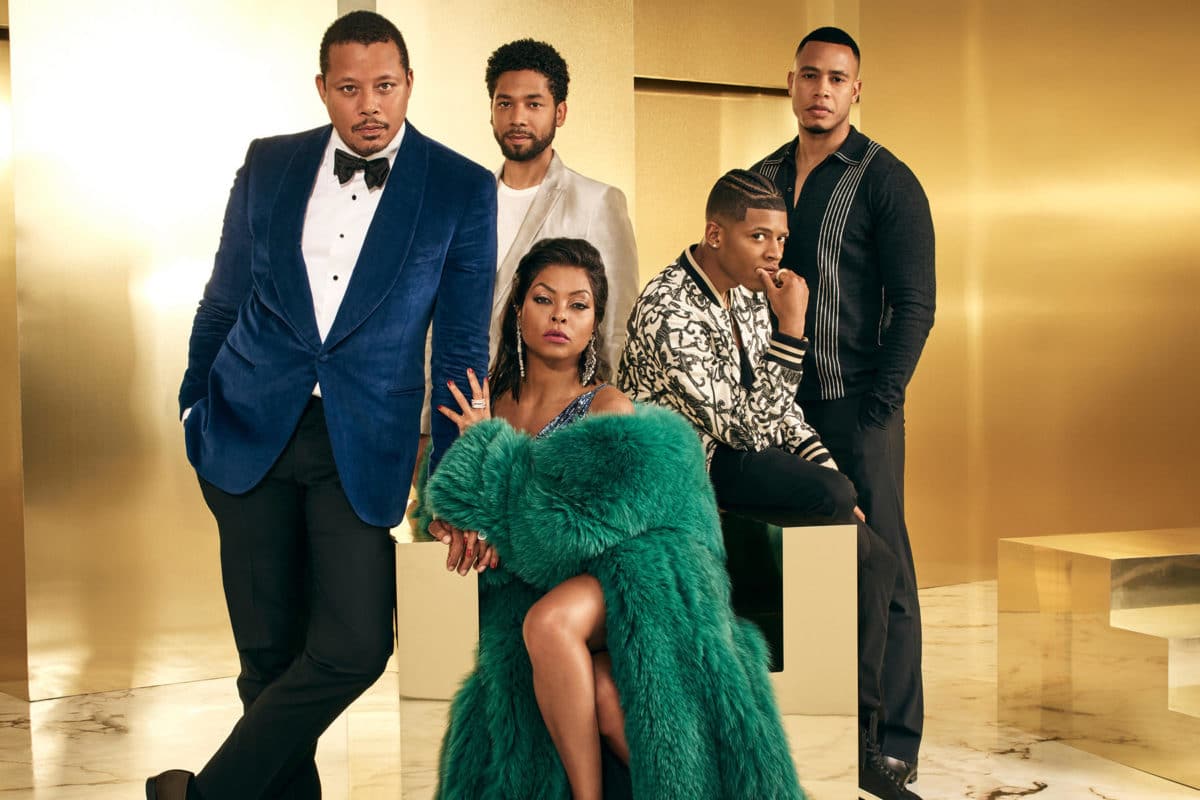 Smollett is one of the main characters on Fox’s hit hip-hop musical drama, Empire. The show’s studio and network have issued a joint statement denying that they are any plans to write him off. “The idea that Jussie Smollett has been, or would be, written off of Empire is patently ridiculous,” their statement obtained by ESSENCE read. “He remains a core player on this very successful series and we continue to stand behind him.” A spokesperson for Smollett referred to suggestions that the actor and singer would stage an attack as “ridiculous rumors.” “He’s been very cooperative and very consistent,” the rep added.

Police spent much of Thursday interviewing two persons of interest in the case, which remains open. The persons are believed to have been the same individuals seen on surveillance images taken in the area on the night Smollett was attacked. In an interview on Good Morning America, which aired earlier this week, Smollett said he believes that the two men captured by the cameras are his attackers. “For me, when that was released, I was like, ‘O.K., we’re getting somewhere,” he stated to anchor Robin Roberts. “I don’t have any doubt in my mind that that’s them. Never did.”
TOPICS:  Jussie Smollett