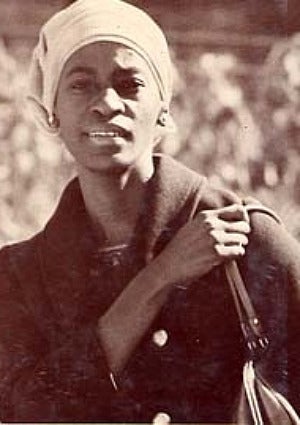 The New York Times has reported that Chicago-born poet, Carolyn M. Rodgers, has passed away. She was 69. Beloved for her literary work, Rodgers, the author of nine books including “How I Got Ovah,” was also credited for her role in founding Third World Press during the 60s. She would also launch her own publishing company, Eden Press. The cause of Rodgers’ death was unknown. She is survived by her mother and two sisters. Read More: