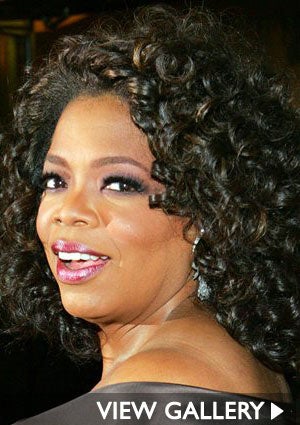 What’s next for Oprah?  The media mogul and Harpo Films has prepared a deal with HBO to work on a sexually charged hourlong series pilot about a woman who leaves her seemingly perfect family to indulge in her secret fantasies and desires in L.A., according to Variety.com. Winfrey and Harpo Films president Kate Forte will be executive producers along with the writer of the script, Erin Cressida Wilson. No word yet on when the flick will be released.