This article was originally published on PEOPLE.

The media guru is celebrating her weight loss success in the first of two new ads for Weight Watchers, shared with PEOPLE.

Not only can she can still eat her favorite food — bread — the program allows her to indulge in other treats that would typically be off-limits on a diet. 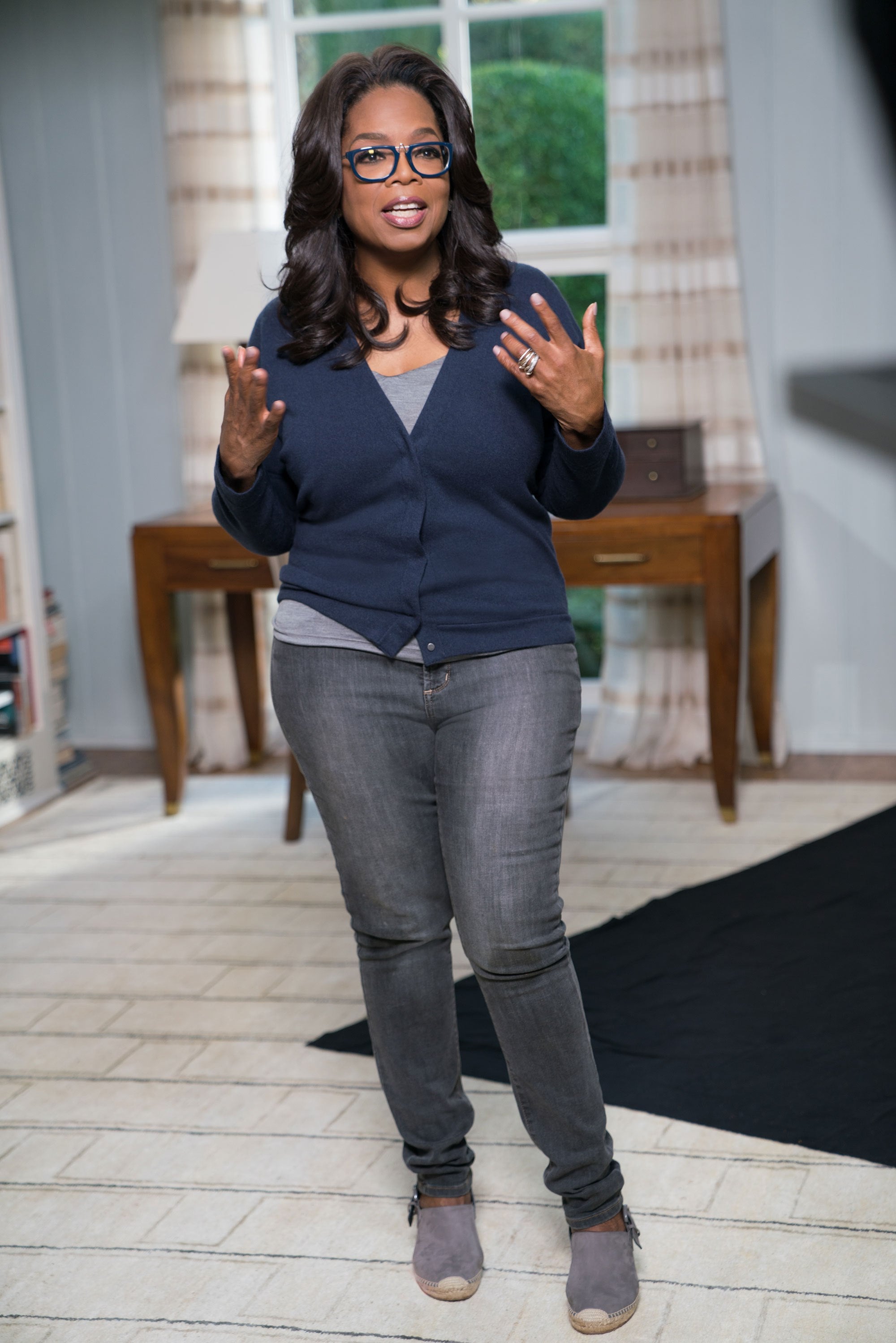 Winfrey, who is a Weight Watchers shareholder, said that the program is less of a diet, and more of a life change.

“Weight Watchers is easier than any other program I’ve ever been on,” she said in a press release shared with PEOPLE. “It’s a lifestyle, a way of eating and a way of living that’s so freeing.  You never feel like you are on a diet and it works.”

“I would say to anyone who’s thinking of joining Weight Watchers: Take the leap. And get about the business of enjoying a fantastic and full life,” Winfrey says in the commercial.

She’ll share some of her favorite, Weight Watchers-friendly recipes in her new cookbook Food, Health and Happiness, out on Jan. 3, along with deeply personal stories about her weight loss journey.

Since joining Weight Watchers in August 2015, Oprah has been steadily dropping pounds. By January 2016, she had lost 26 lbs. through healthy eating. She also kicked up her exercise routine, vowing in May to log at least 10,000 steps a day.

“I try to do something every day that allows me to feel active, and I don’t make myself crazy about it,” she told PEOPLE. “I just know that movement and flexibility, particularly the older you get, is what makes you feel alive. So I don’t want to just be alive, I want to feel it.”