When Fifth Harmony’s “All in My Head (Flex)” snagged MTV’s 2016 Video Music Award for Song of Summer, viewers over 25 might have been surprised at the group’s win but not its 17 million-plus fans. These “Harmonizers” helped Fifth Harmony’s “Worth It” video reach 1 billion views on YouTube—the most of any girl group—and pushed its single “Work From Home” to the top of the charts. Still, with all this success, the ethnically diverse group found itself in a racial divide. 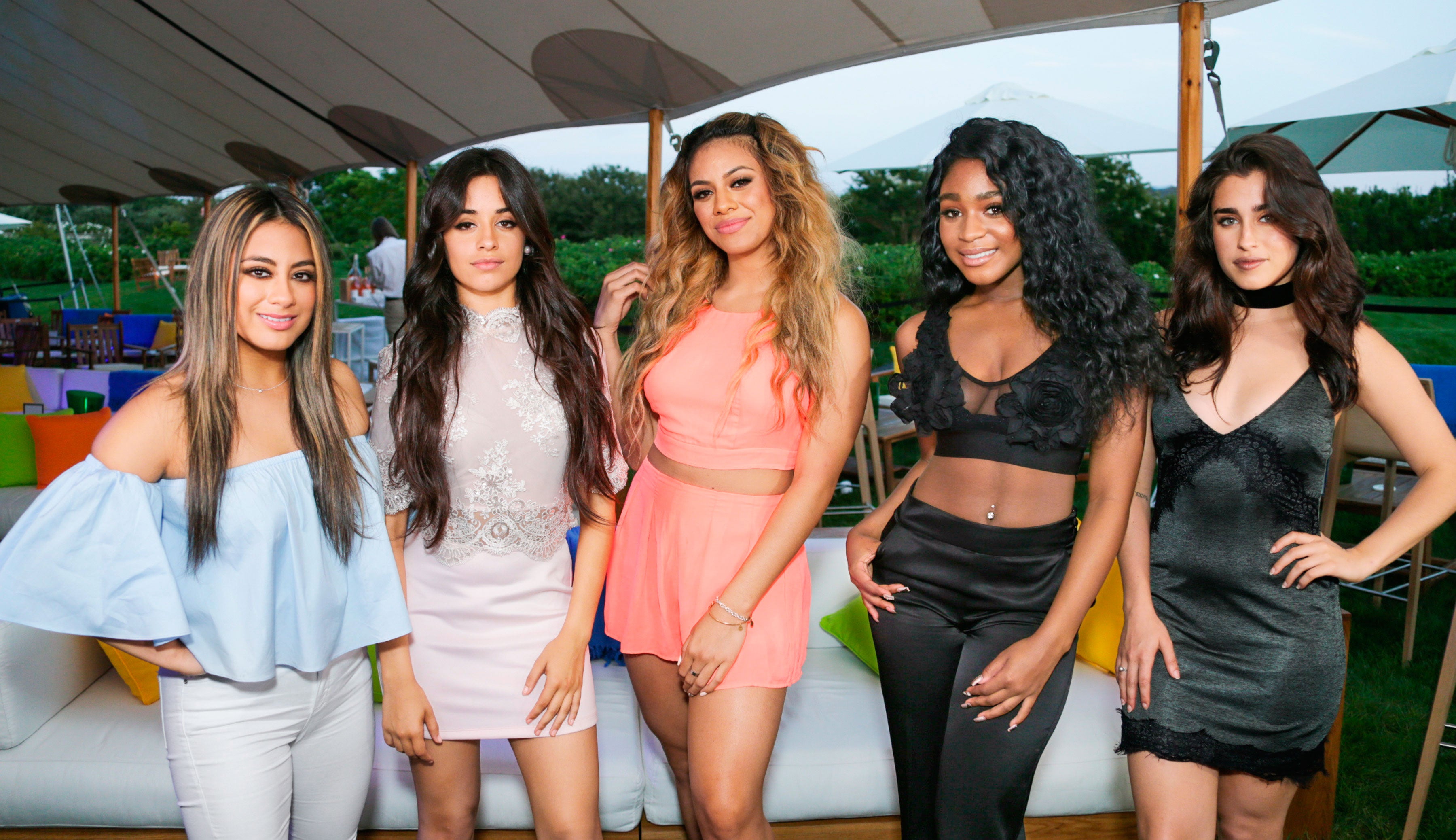 Last August, African-American member Normani Kordei Hamilton (who goes by Normani Kordei) was at the center of racist attacks from trolls who felt she had slighted one of the other singers in the group. The hate flooded her social media channels, and like comedian Leslie Jones, who was also cyberbullied last summer, Kordei took a self-imposed break from Twitter.

In her silence she found massive support from celebs such as Zendaya, who reminded her fans how common it is for a “Black woman in this industry” to experience this “type of racially charged hate,” and Keke Palmer, who Instagrammed, “You are such a beautiful girl, Normani. What others say about you is a reflection of them, NOT you.”

Last summer I was on tour with my Fifth Harmony groupmates, and we had a stop in New York City. While we were there, I did a solo interview with Galore. At one point I was asked to “describe each girl in the group with one word.” Of course, I elaborated because one word didn’t seem like enough. So I described Ally [Hernandez], Lauren [Jauregui] and Dinah [Hansen] first. When I got to Camila [Cabello], I hesitated a little bit because
I was thinking. “She is, let’s see…very quirky. Cute,” I said. Then I continued with the interview.

Hours later I noticed a few negative comments on my Twitter feed. I didn’t think much of it, but over the next few days everything escalated. Different online media outlets started [reporting that I was throwing shade]. It seemed that my description of Camila wasn’t good enough for some of our fans. My first reaction was, Are you kidding? But the negative comments just kept coming. It wasn’t regular bullying. It was harassment.

Many of the tweets I received were filled with racial hatred. I was compared to a monkey and called the N-word. There were even posted images of me being lynched and whipped. Threats were made against my life, and although our group has security, I was scared. I tried blocking people and even reported some to Twitter, but by then my family was being targeted, too. It’s hard for my family—we’re very close—to hold their tongue, because they care and want to defend me, but you can’t respond. 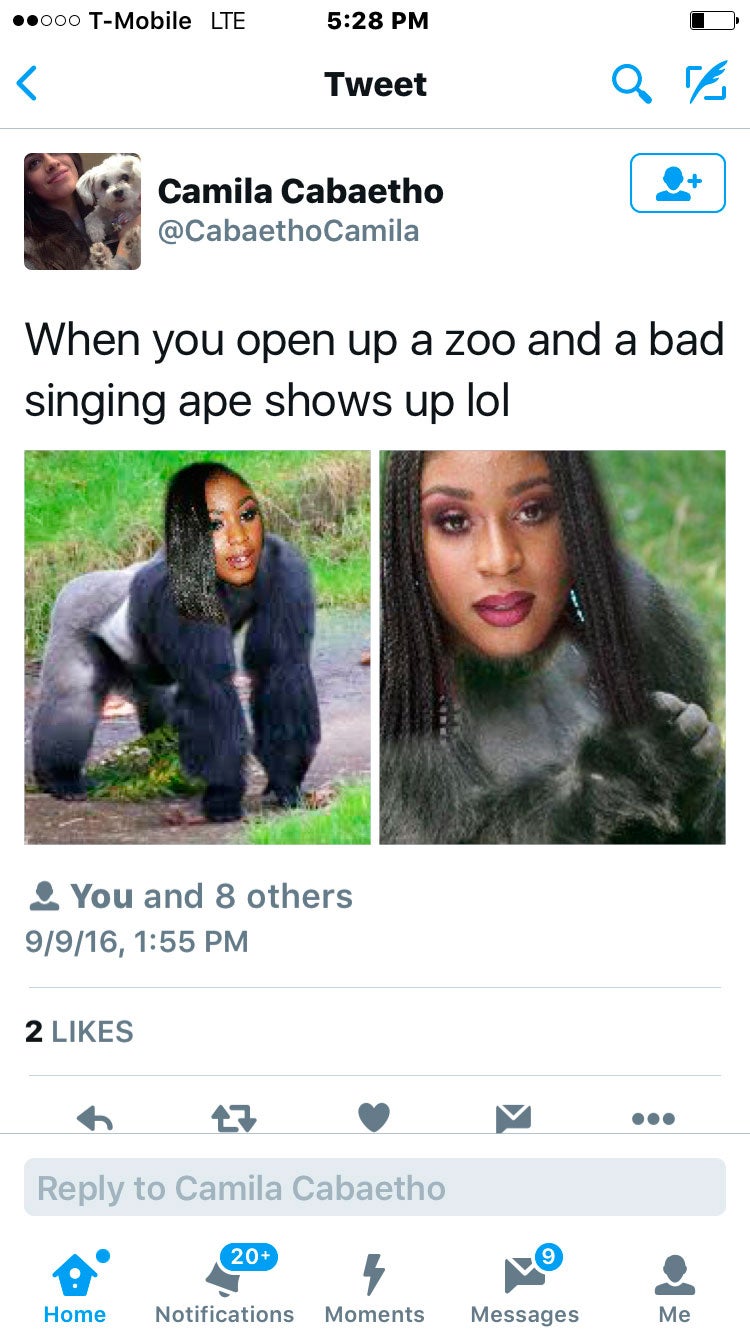 As the only Black girl in the group, I wasn’t sure my groupmates understood how it felt to be in my position. I was hurting because these people were judging me based on things they didn’t know about me. They don’t know my heart. They don’t know who I am. Some take my darker complexion as a negative. I was being judged solely off the way I look. I’m proud of my history and my culture.

I logged back on to Twitter on September 13. I’m back on Snapchat too, and for Instagram I’ve deactivated the comments section. If I like a picture, I will post it—that’s it. This experience just shows me that you can’t really change what people think or what the perception may be. All I need to do is love myself despite the hate I get, and not allow others’ hatred toward me to change the way I feel and view the world, and what I have to offer.

Normani Kordei Hamilton (@normanikordei) is the diversity ambassador of The Cybersmile Foundation, an anti-cyberbullying organization.

Pick up the November issue of ESSENCE for more on Normani’s story.