The Getting On star is up for her second Emmy nomination this year for Outstanding Supporting Actress in a Comedy Series. This is Niecy second year being nominated for the now-canceled HBO comedy.

Joined by her husband Jay Tucker, Nash showed up to the carpet in a sleek, figure-hugging white Christian Siriano gown that showed off her glorious curves. If you’re like us, chances are you want to see every angle of this amazing number. 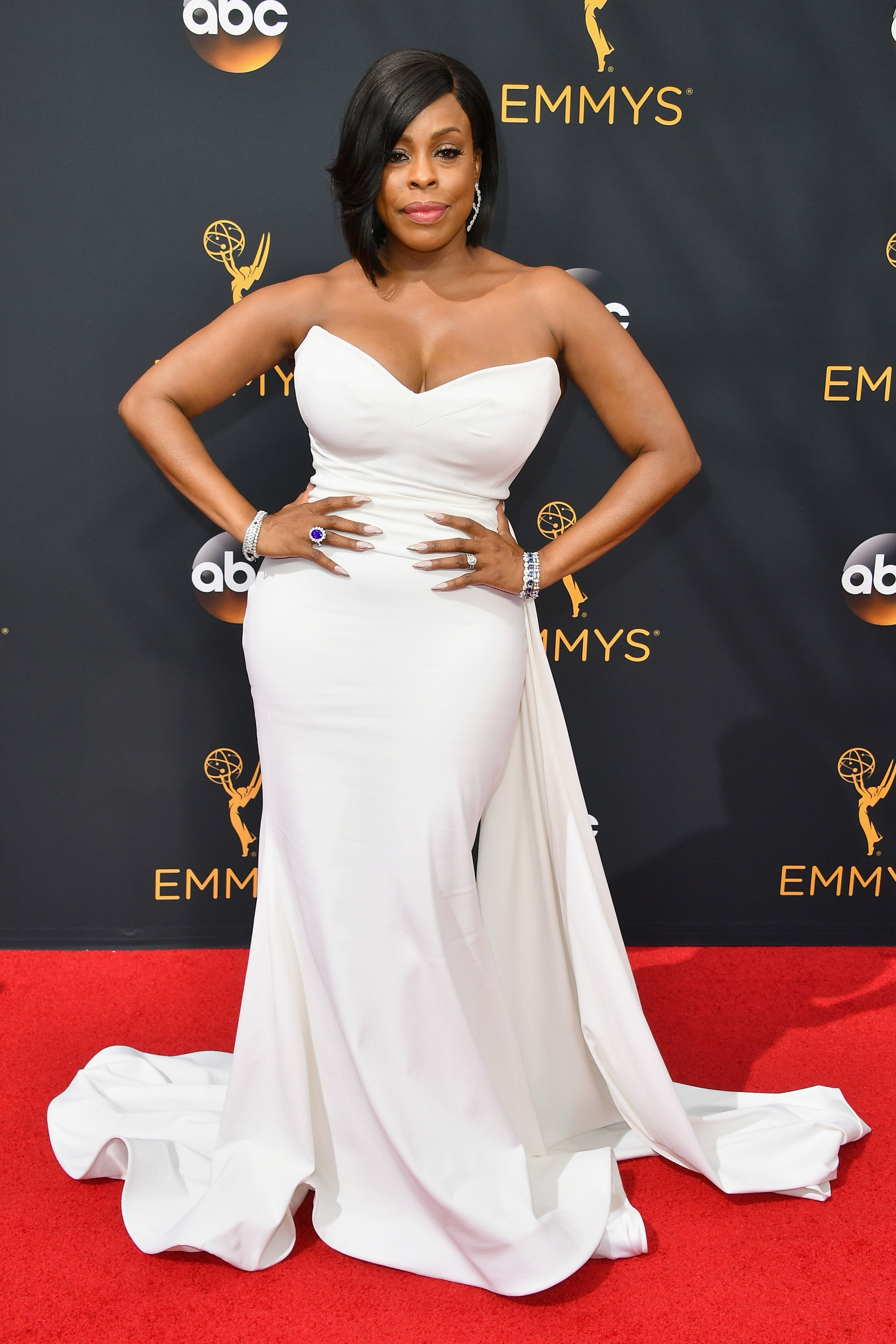 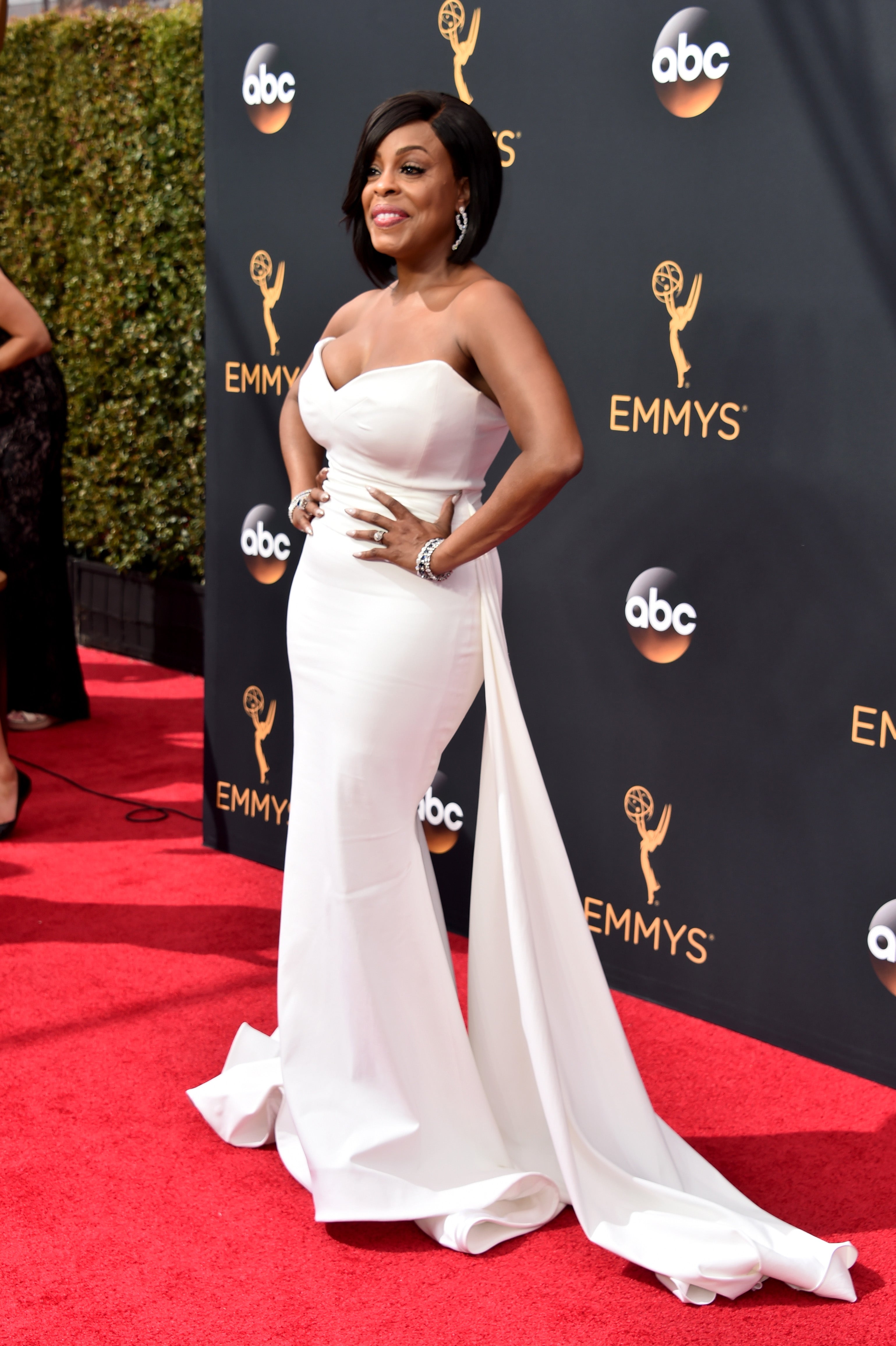 News of her second Emmy nomination earlier this summer had Nash crying tears of joy… at a diner. “My happy tears are ugly” she tweeted her followers.

Had to apologize to my husband 4 crying at breakfast. Everyone gave him the stink eye bcuz my happy tears are ugly😭 pic.twitter.com/FcQ7oJcIWG

Niecy, you’re always a winner in our books.