REX
By Keyaira Boone · Updated December 6, 2020
Nicki Minaj finally broke her silence, telling fans her side of this weekend’s confrontation with Cardi B, which she referred to as a “mortifying” and “humiliating” experience. During Queen Radio, her broadcast on Beats1, Onika described being deeply embarrassed in front of the “upper echelon” and “people who have their life together” by Cardi B after she claims the rapper confronted her at Friday’s exclusive New York Fashion Week ICONS party, hosted by Harper’s Bazaar.
Loading the player...
During the brawl, Cardi B threw her shoe at the “Barbie Dreams” rapper after alleging Nicki spoke ill of her newborn daughter, Kulture.

“It’s so sad for someone to pin that on me because I’m the bad guy and they’re gonna believe them,” she said. “I would never talk about someone’s child or parenting…I just want people to know that Onika Tanya Maraj has never, will never… speak ill on anyone’s child. I am not a clown. That’s clown s–t.” “You knew that when that footage came out, you was about to look f–king dumb, so your publicist — also looking f–king dumb — they hurried up and put out a statement,” Nicki continued. 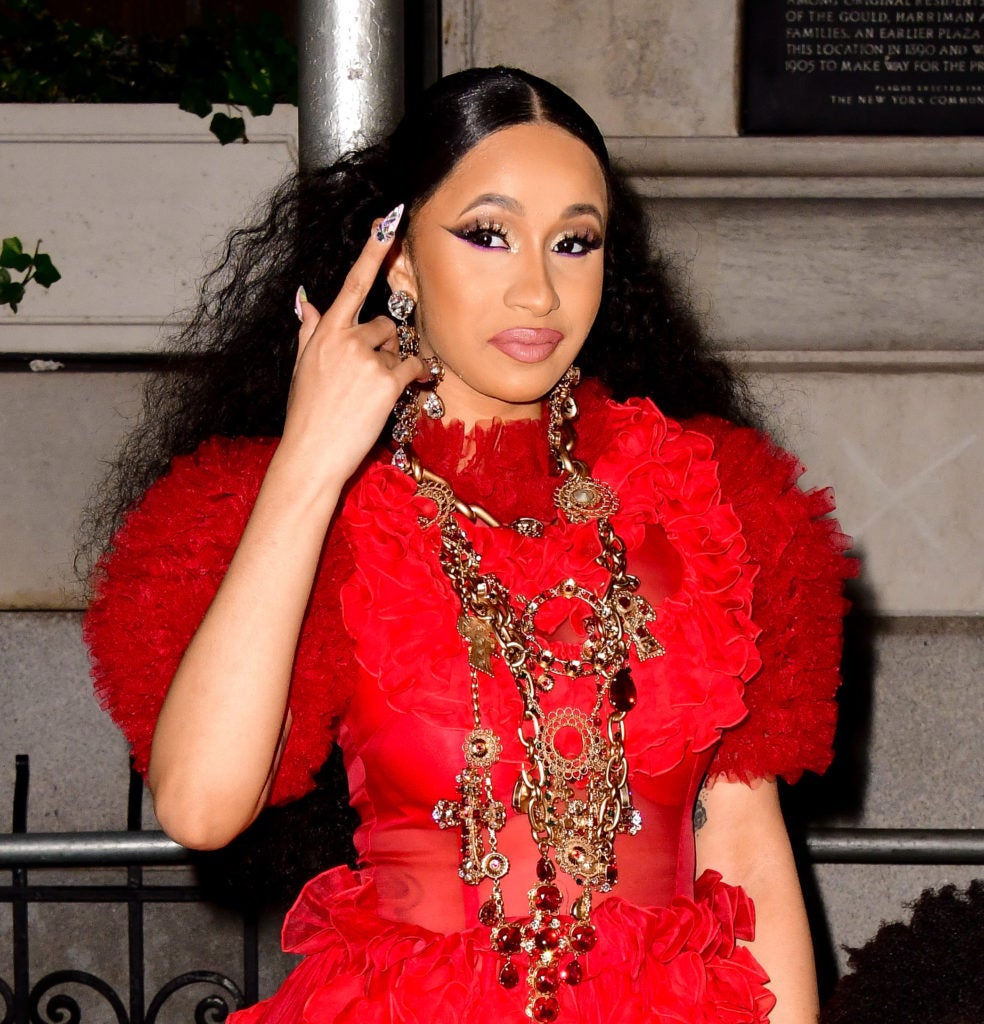 The beef between Cardi B and Nicki Minaj turned physical in September when the two got into it during New York Fashion Week. Cardi apparently lunged at Minaj and threw a shoe after claiming that the rapper was disrespecting her newborn daughter. Luckily, security stepped between the two. Minaj said later that the moment was "mortifying" and "humiliating."

“I’m such a ill-a– b—h, I didn’t even feel the need to defend myself that night. I just want everybody to marinate for two minutes,” she added. “But we did hear [Cardi] say that nothing’s off limits…because she has built her career off of sympathy and payola.” So far, Cardi hasn’t clapped back. But knowing her, we’ll be watching and waiting.