By Keyaira Boone · Updated December 6, 2020
Nobody can check you like a friend. Steve Harvey welcomed his longtime friend Mo’Nique to The Steve Harvey Show earlier this weekand the two got into a passionate conversation about the state of Mo’s career. Harvey was honest about his feelings toward the strategy Mo’Nique used to sound off about various gripes in Hollywood. He admitted that he wished he had intervened sooner. “I probably should’ve called you as soon as…,” he said. “When I did call you, I listened to you. I began telling you at the very beginning I think we going about this the wrong way now we keep saying stuff in the interim that keeps just making it worse Hollywood know you talented.” “But it’s making it worse for who?,” interjected Monique. “Okay if you think it’s cool then it’s cool…,” replied a clearly exasperated Harvey. “But it’s not cool. It’s not cool!”

During a brutally honest conversation, @moworldwide and Steve worked things out the way only two friends could! #stevetvshow pic.twitter.com/wcTiclKaPC

“The fact that we sitting here arguing like this,” he begun before he was quickly corrected by Mo’Nique. “We’re not arguing,” stated the Oscar-winning actress.  “You and your sister we having a conversation and mommy and daddy ain’t here right now and I’m getting ready to punch you in your mouth — that’s the conversation.” She then turned to address the audience, saying: “I think what happens though is I’ve had to understand how to agree to disagree without being upset.” “And that’s the thing,” she said returning her gaze to Harvey. “I disagree with my brother. I’m not upset with you, I love you.” The two then continued their friendly discussion, with Harvey saying that he’d like Mo’Nique to apologize to Lee Daniels, Oprah Winfrey and others that she’s bad-mouthed in the industry. But he’d also like Daniels and Winfrey to apologize to Mo’Nique; and he’d help facilitate those talks. 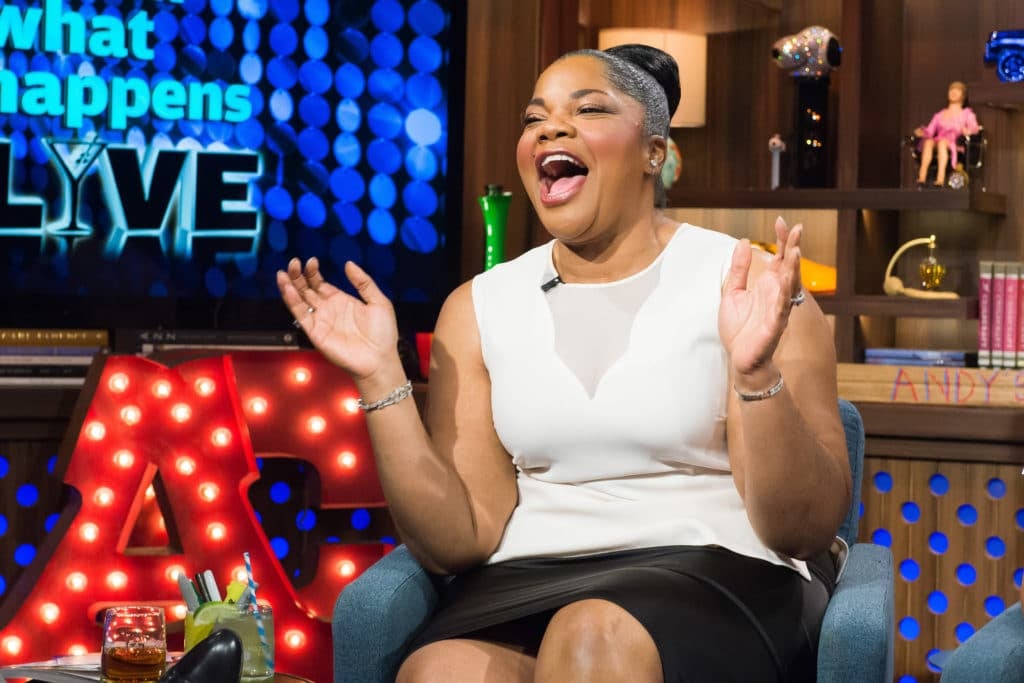 Mo’Nique, who’s currently promoting a Las Vegas residency at SLS Hotel’s Sayers Club, has been sounding off about pay equity for Black women in Hollywood. Netflix infamously offered her $500,000 for a comedy special. Reportedly, the same streaming service offered Amy Schumer $11 million, with Chris Rock and Dave Chapelle, earning $40 million and $60 million respectively. The comedian told ESSENCE last month that she’s learned “patience” from sounding the alarm on the lack of pay equity because she “understood” where many were coming from. “We get fearful of losing out, so we just keep accepting. When people say, ‘Mo’Nique, what’s wrong with you? Don’t you know what’s going to happen?’ Well, baby, I’m going to have to deal with that, but hopefully the little girl who’s not here yet, she won’t,” Mo’Nique explained. “If I don’t do my part, then the ones that came before me will look at me like, ‘What [are] you doing? You know the a-s whuppings we took for you?’”
TOPICS:  MoNique Steve Harvey the steve harvey show