By Sydney Scott · Updated December 6, 2020
Comedian and actress Mo’Nique says “a whole lot” was cut from her heated discussion with Steve Harvey. Appearing on BuzzFeed’s AM to DM, the comedienne confessed that their conversation had long needed to happen. “It was two friends sitting down having an open and honest conversation that was long overdue. There was a whole lot that was cut out. It was a conversation that had to be had,” she said. Mo’Nique added, “When I say to a man that I’ve known for 25 years, you all said that I did nothing wrong privately but none of you were courageous enough to say it publicly; and a lot of that was cut out from that conversation.” In an interview with People, Harvey said he regrets how he spoke to the comedian and takes “full responsibility for it.” “I’ve got to slow down when I’m talking,” he said. “I can’t get into heated discussions, and I’ve got to just guard my words more carefully.” “I take full responsibility for it, it came out my mouth, so I can’t say that I didn’t say it. But to people that really know me, I have lived my whole life as a man of integrity,” Harvey continued. So when I was referring to ‘integrity’ in that interview, I was talking about the method in which things were being done, and that is all it was.” 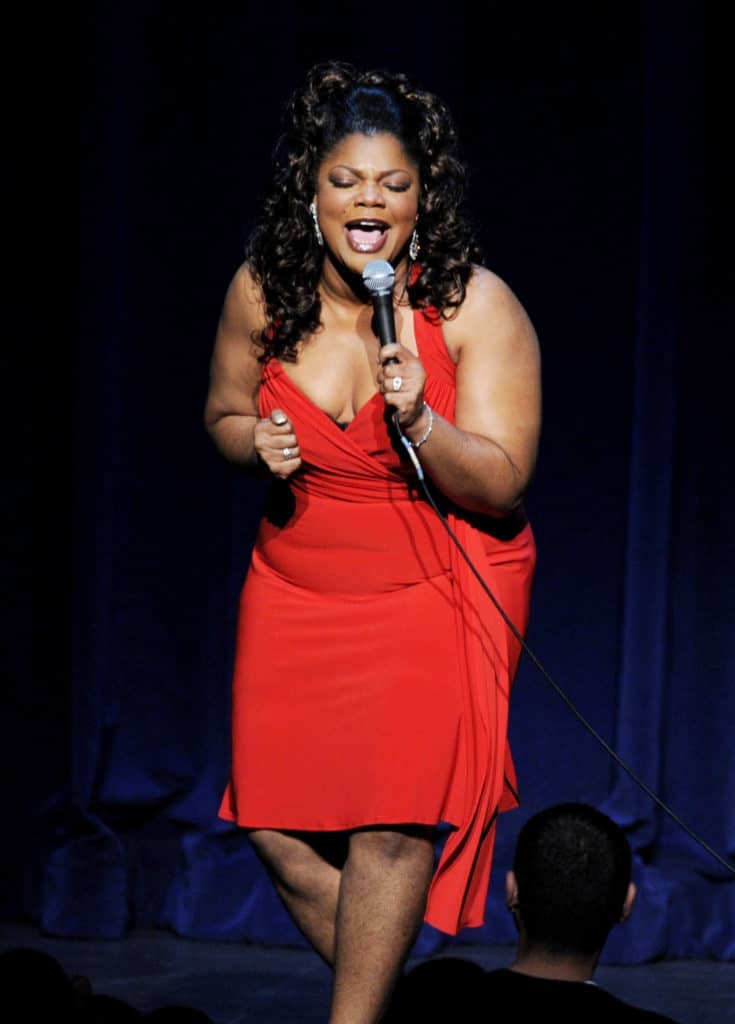 Along with discussing Mo’Nique’s fall out with Hollywood heavyweights, including Oprah Winfrey, Tyler Perry and Lee Daniels, Harvey said he disagreed with how the comedienne went about asking Netflix for a pay increase after the steaming service offered her $500,000 for a comedy special. In comparison, Amy Schumer was reportedly offered $11 million. Mo’Nique told ESSENCE earlier this year that she learned “patience” from sounding the alarm on the lack of pay equity in Hollywood, especially for Black women, because she “understood” where many were coming from. “We get fearful of losing out, so we just keep accepting. When people say, ‘Mo’Nique, what’s wrong with you? Don’t you know what’s going to happen?’ Well, baby, I’m going to have to deal with that, but hopefully the little girl who’s not here yet, she won’t. If I don’t do my part, then the ones that came before me will look at me like, ‘What [are] you doing? You know the a-s whuppings we took for you?’”
TOPICS:  MoNique Steve Harvey