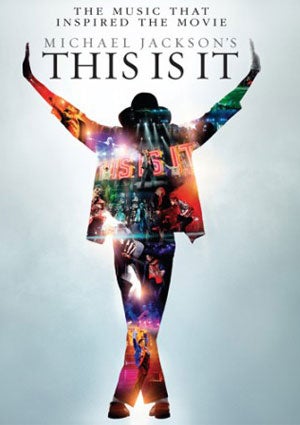 It’s been seven months and a day since we lost Michael and we still can’t get enough of him. Though he’ll forever be missed, it’s been comforting to know that we’ll always have his music to remind us. Now, we’ll have a DVD, too. Today, the King of Pop’s 111-minute documentary, “This Is It,” will be released on DVD and word is that we won’t be disappointed. Along with the film–which has raked in just over $250 million worldwide and holds the record for the highest-grossing documentary in history–the DVD includes an hour-plus of bonus, behind-the-scenes footage not featured in the theatrical release. Originally slated to play for two weeks when it hit theaters on October 28th, the film’s run was extended by a month. Whether he was guiding his dancers and musicians through the paces or getting caught up in his own groove, watching Michael do his thing in “This Is It” is further proof that he still had “it.” Had he lived to make his comeback tour a reality, he would have surely turned it out.