AP/REX/Shutterstock
By Paula Rogo · Updated December 6, 2020
Meek Mill penned a powerful op-ed for the New York Times, calling for an overhaul of the criminal justice system. The rapper has endured his own difficult experience with the system in the last year, when he served a five-month sentence for a controversial probation violation from an 11-year old case. Since his release in April, Meek Mill has used his platform to speak out about the injustices he has witnessed.
Loading the player...
“Like many who are currently incarcerated, I was the victim of a miscarriage of justice ― carried out by an untruthful officer, as determined by the Philadelphia District Attorney’s office, and an unfair judge,” the Philadelphia-based rapper wrote. “My crime? Popping a wheelie on a motorcycle in Manhattan,” he continued in the essay that ran in Monday’s paper. “The ordeal cost me my most precious commodity: my freedom. I served five months.” 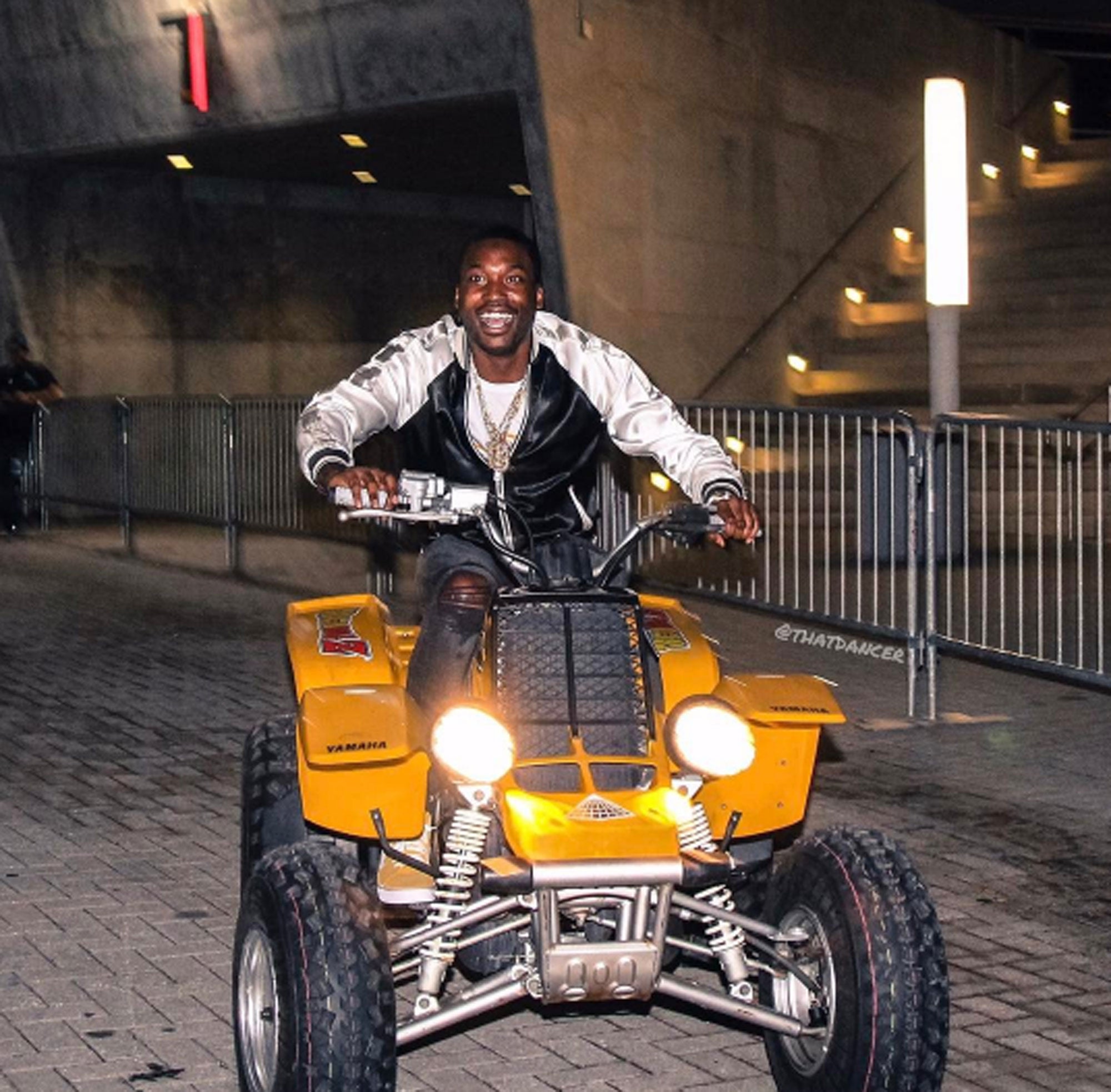 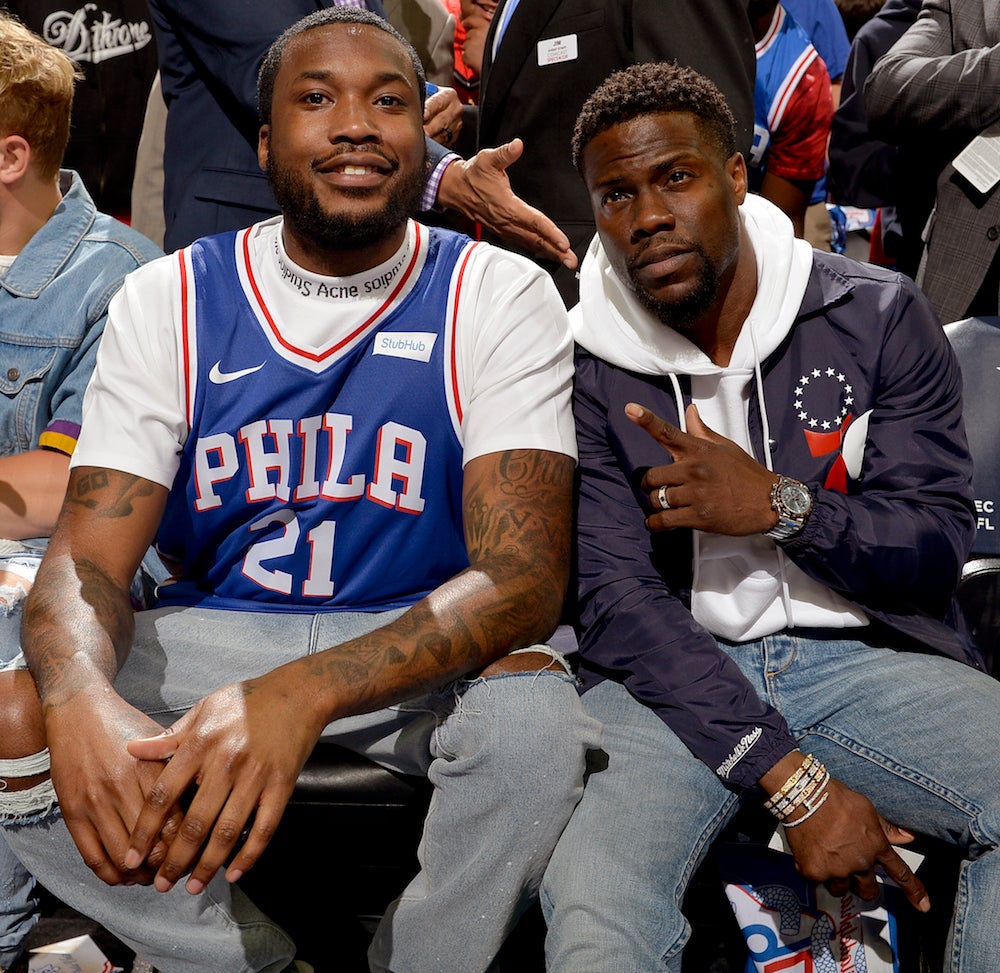 Meek Mill also announced on Monday that he would be embarking on his first tour since his release from jail. His “Motivation” tour, in support of his latest Championships, will be a 16-city trek that starts in February 2019. We’re glad to see him making the most of his platform since his release.

'We Are Going Big This Year': The Return Of Extravagant Nupt...

The Best Of Lauryn Hill: 12 Songs From An Iconic Artist