If you weren’t already acutely aware that the end of the year is rapidly approaching here’s another reminder — the 2017 Pirelli calendar was officially launched in Paris on Tuesday.

The iconic calendar —  best known for its sexy photos of the world’s most famous stars and supermodels — has continued to evolve over the years and this newest edition is no exception thanks to famed photographer Peter Lindbergh’s decision not to retouch any of the images. 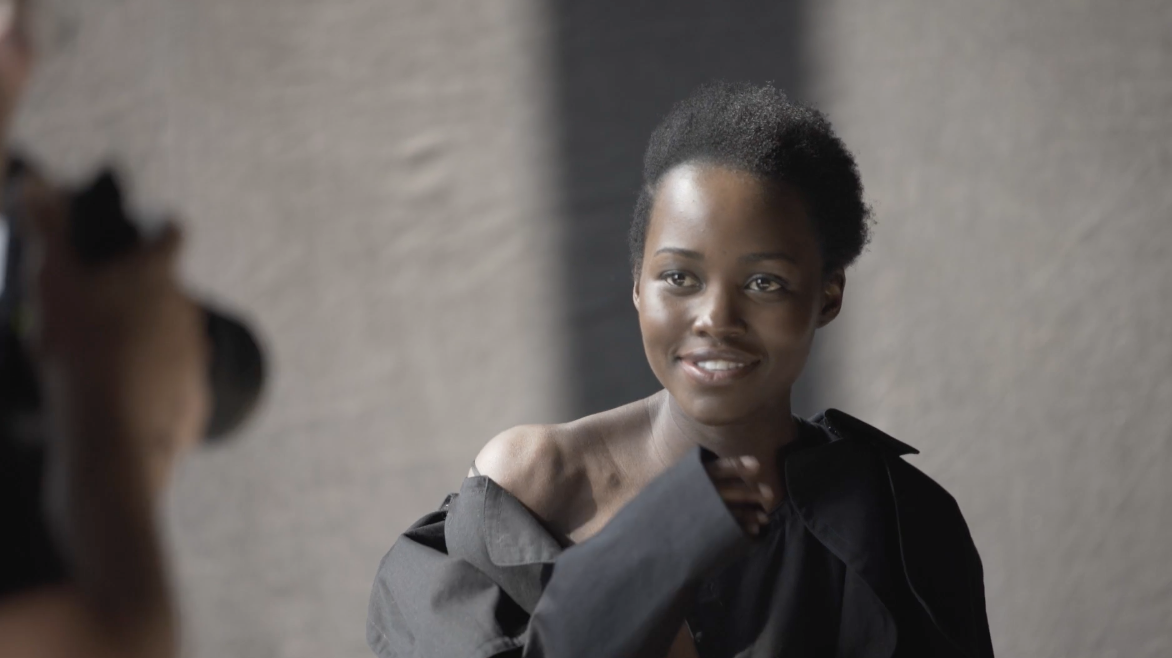 “In a time when women are represented in the media and everywhere else, as ambassadors of perfection and youth, I thought it was important to remind everyone that there is a different beauty, more real and truthful and not manipulated by commercial or any other interests, a beauty which speaks about individuality, courage to be yourself and your own private sensibility,” Lindergh said in a press release. 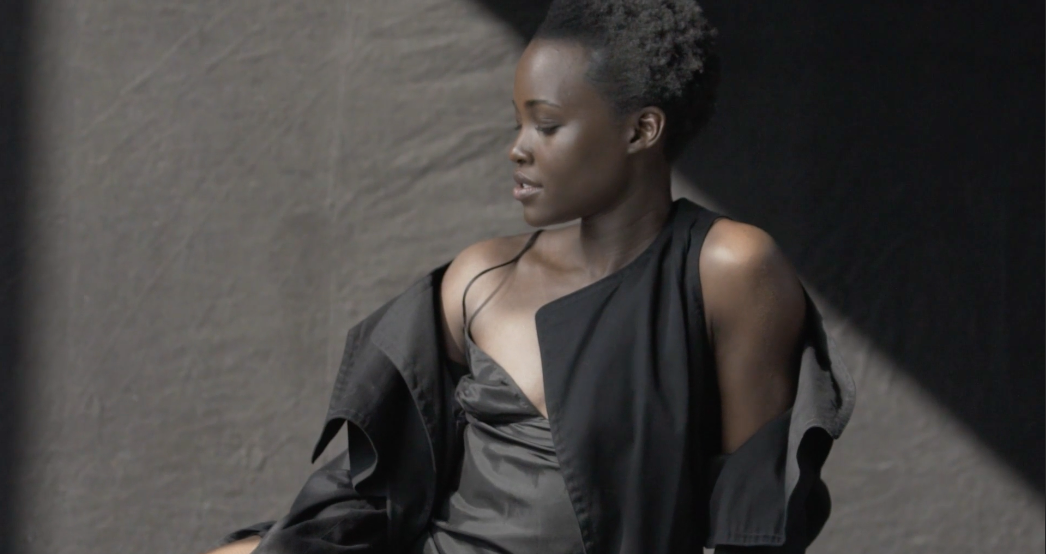 “He brings out what I think is the best in me,” Nyong’o explained in a behind-the-scenes video documenting the iconic shoot.

The Kenyan beauty looked chic in a black silk slip dress and lightweight trench coat in beautifully provocative portraits. Over the years Pirelli calendar has moved further away from it’s nude imagery to presenting more subtle ideals of beauty. That’s not to say there’s no skin-baring moments in the calendar, but society’s narrow standards of beauty are certainly being expanded within the pages.

Lindberg added that his aim is “to create a calendar not around perfect bodies, but on sensitivity and emotion, stripping down to the very soul of the sitters, who thus become more nude than naked.”

However while all that is true, it would have been nice to see that reflected with the inclusion of more women of color. Nyong’o is the only Black woman represented in this year’s Pirelli calendar. Last year Serena Williams, Mellody Hobson and Ava DuVernay were tapped for the project — so it’s hard not to feel let down by the lack of diversity exhibited this time around.

To present a universal illustration of beauty and truly debunk limited standards of beauty it’s going to take more than one brown face.