By clicking Sign Up, you agree to our Terms of Use and that you have read our Privacy Policy
Skip to content
By Paula Rogo · Updated December 6, 2020
Lena Waithe is a certified trailblazer in Hollywood and her plate of future projects continues to grow. But is she also considering a career in politics? “I wouldn’t count anything out,” the The Chi creator told Good Morning America. “I really do love this business that I’m in right now. But I also have a skill for talking to people, listening to people, that’s my job to try and capture human behavior.” “I’m also a person who believes everyone deserves life, liberty and the pursuit of happiness,” Waithe continued. “What more could you want out of a politician?” For now, however, Waithe said she’s focused on conquering Hollywood first before even considering trying to conquer Washington. ”Right now, I’m just trying to focus on being a mogul first, then we’ll see what happens,“ she said. ”If Trump can be President, anyone can.“ And it seems Waithe has it all figured out. In fact, she said the same skills needed to win in Washington are the same in order to win in Hollywood. 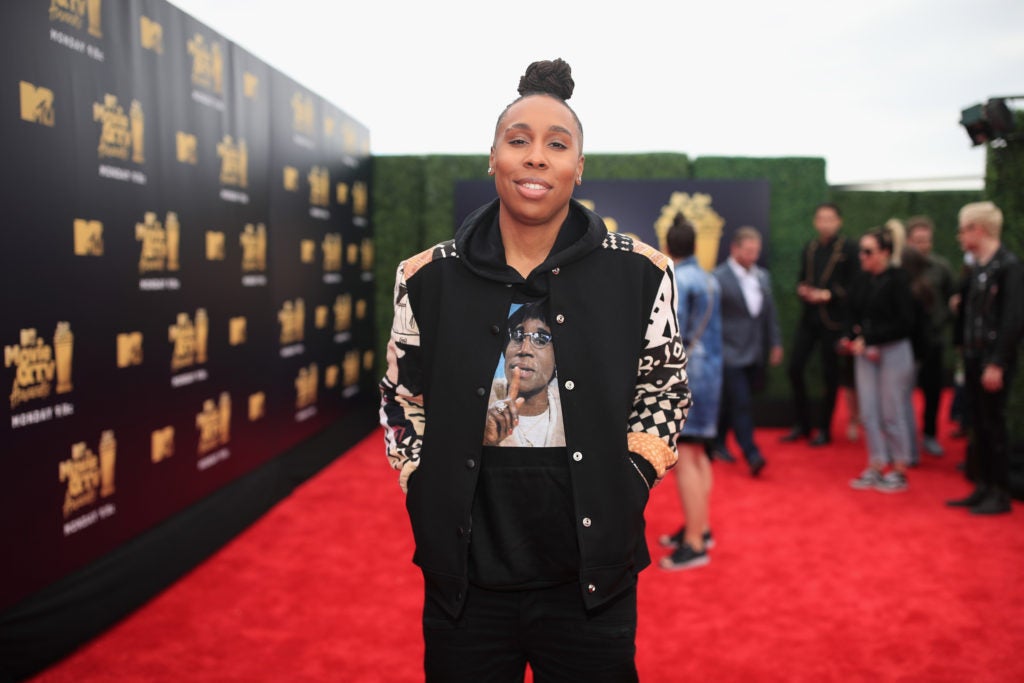 “I stress being great, but I also stress being a politician,” she said of having a career in Tinsel Town. “Knowing when to lean back and when to lean forward and when to be nice, even to someone who may not deserve your kindness, but they are in a position to get you to where you want to go.” Waithe added that if women and minorities can understand how Hollywood works then “you’re going to be a unicorn and go far.”

‘This Is What I Want One Day’: Lori Harvey Admires Her P...