By Britni Danielle · Updated December 6, 2020
Nearly a week after model and actor Kim Porter was found dead in her Toluca Lake, California home, authorities still don’t know why she passed away. A spokesperson for the Los Angeles County Medical Examiner-Coroner said further tests will be needed to figure out why the 47-year-old mother unexpectedly died.
Loading the player...
“On Nov. 16, an autopsy was performed on Porter. The cause of death was deferred pending additional tests. Porter’s body has since been released from our facility,” the statement read. After Porter’s death, TMZ reported she’d been suffering from pneumonia for several weeks, though it remains unclear if that led to her untimely demise. On Sunday, Sean “Diddy” Combs held a memorial at his home for his former partner. The pair have three children together — 20-year-old Christian Combs, and 11-year-old twins, D’Lila and Jessie Combs. Combs also considers Porter’s eldest son, Quincy Brown, to be one of his children as well although he was fathered by R&B singer Al B. Sure! 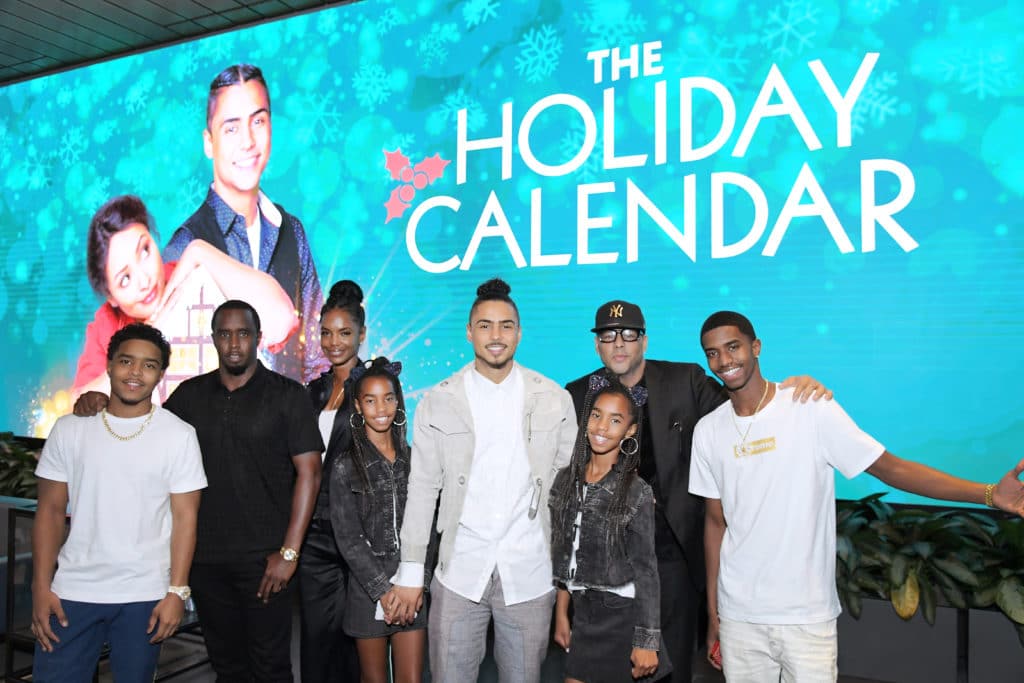 After taking a few days to grieve with his family in private, Diddy took to Instagram Sunday to remember Porter, calling their bond “more than soulmates.” The 49-year-old music mogul added, “For the last three days I’ve been trying to wake up out of this nightmare. But I haven’t. I don’t know what I’m going to do without you baby. I miss you so much,” he wrote. “Today I’m going to pay tribute to you, I’m going to try and find the words to explain our unexplainable relationship.”

“We were more than best friends, we were more than soulmates. WE WERE SOME OTHER SH-T!! And I miss you so much. Super Black Love,” Diddy added. Porter’s passing has rocked the entertainment world with condolences pouring in from Mary J. Blige, Rihanna, Swizz Beatz, Janelle Monáe and more.

How Jessica Betts And Wife Niecy Nash Work And "Drip" Together