Since rising to fame, there isn’t a day, month or year that goes by without the mention of Kevin Hart’s name.

Whether he’s starring in a new blockbuster like Ride Along with Ice Cube or Central Intelligence with Dwayne “The Rock” Johnson; touring the world with his sold-out comedy shows, like his latest What Now?; is on your TV screen on BET’s Real Husbands of Hollywood; or filling your social media timeline with love and dad goals alongside wife Eniko and children Heaven and Hendrix (with a new little one on the way!), the 37-year-old comedic phenom really is unstoppable.

Gracing the June cover of ESSENCE, Hart takes time from his jam-packed schedule to break down his keys to success.

“If I’m not in production, if I’m not filming then I’m in my office,” he says. “If I’m not doing that, we’re touring. If I’m not touring, I’m working on stand-up for the next tour. It’s just kind of non-stop for me. But I’m systematic. I believe in a schedule; I believe in a routine. I think the more you stay true to your routine, the more you’ll see results.” 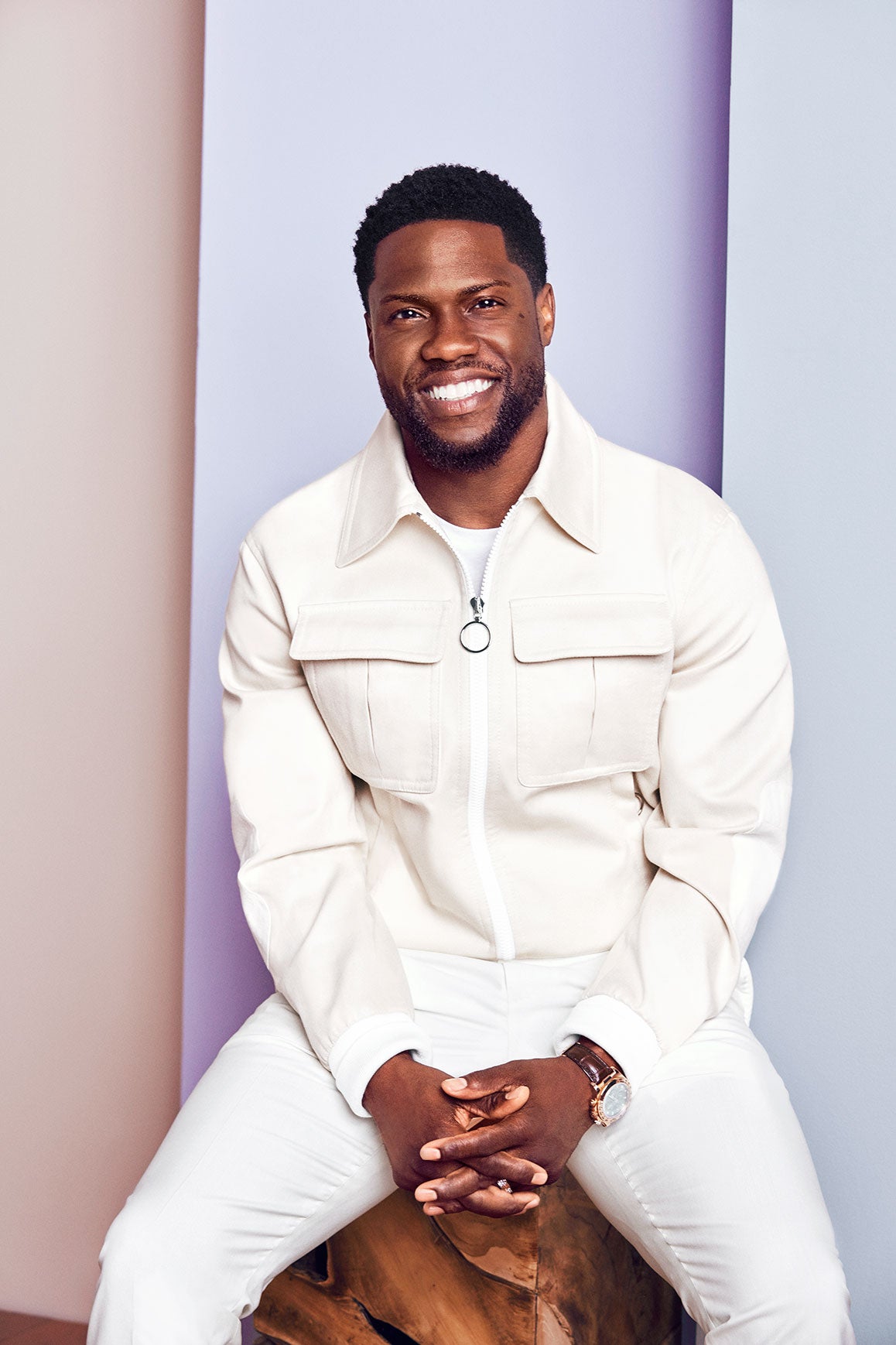 And no one can argue that the world’s highest paid comedian has seen results and has all the receipts.

As if his resume wasn’t long enough all ready, the Philadelphia native is adding author to his long list of achievements—his memoir, I Can’t Make This Up: Life Lessons, will debut later this year. (Pick up our June issue now for an exclusive excerpt!)

His life lessons, he admits, have given him perspective on being a better father and an even better husband.

“My biggest disappointment when I was a kid was when Dad said, ‘We’re going to such and such,’ and I remember just being in that window and he never showed up that day,” he recalled of his once-drug addicted father. “You know, your heart was set on going out with Dad and then you end up not doing anything. Those moments of especttation where you end up being let down as a kid were very tough for me. That’s why I think today I am so adamant about doing what I say with my two kids.”

After announcing that he and wife Eniko are expecting their first child together, a son, 2018 will be unstoppable for the funnyman too.

“The success I now have and that I see myself gaining is all me competing with me, wanting to become the best version of me.”

To read the full story and an exclusive excerpt from Hart’s new memoir, I Can’t Make This Up: Life Lessons, be sure to pick up the June 2017 Issue of ESSENCE Magazine when it hits newsstands Friday, May 19.

How Inflation Is Affecting Love and Relationships

Sheila Johnson’s “Family Reunion” Is A Celebration Of ...