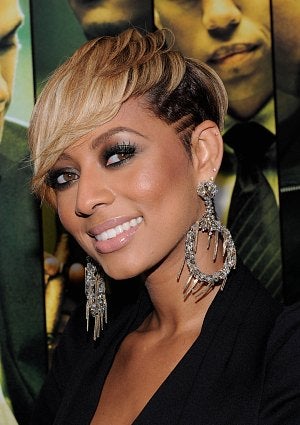 Hilson will debut “Breaking Point” from her forthcoming sophomore album, No Boys Allowed, at 4pm EDT on Atlanta’s V103 radio station with Ryan Cameron. Listen to “Breaking Point” here. The song is about that breaking point that every woman gets to when the excuses given by boys are no longer accepted. “If you’re not man enough to step to the plate, then keep it moving,” said Hilson via a statement. Written by the Grammy-nominated singer, “Breaking Point” was produced by Timbaland and is the first single from No Boys Allowed, which is due later this year. A video for the song will be shot in Hilson’s hometown of Atlanta early September.