By Paula Rogo · Updated October 23, 2020
Fresh Prince of Bel-Air star Karyn Parsons, the actress best known as Hilary Banks on the hit 90s comedy, can add author to her resume. She’s set to release her debut novel in spring 2019. Parsons used the Jim Crow south as the setting for How High the Moon, a historical fiction that’s been described as To Kill a Mockingbird meets One Crazy Summer by her publisher Little, Brown and Company. The novel follows a girl through those tumultuous times as she attempts to reconnect with her mother and learn the truth about her father. 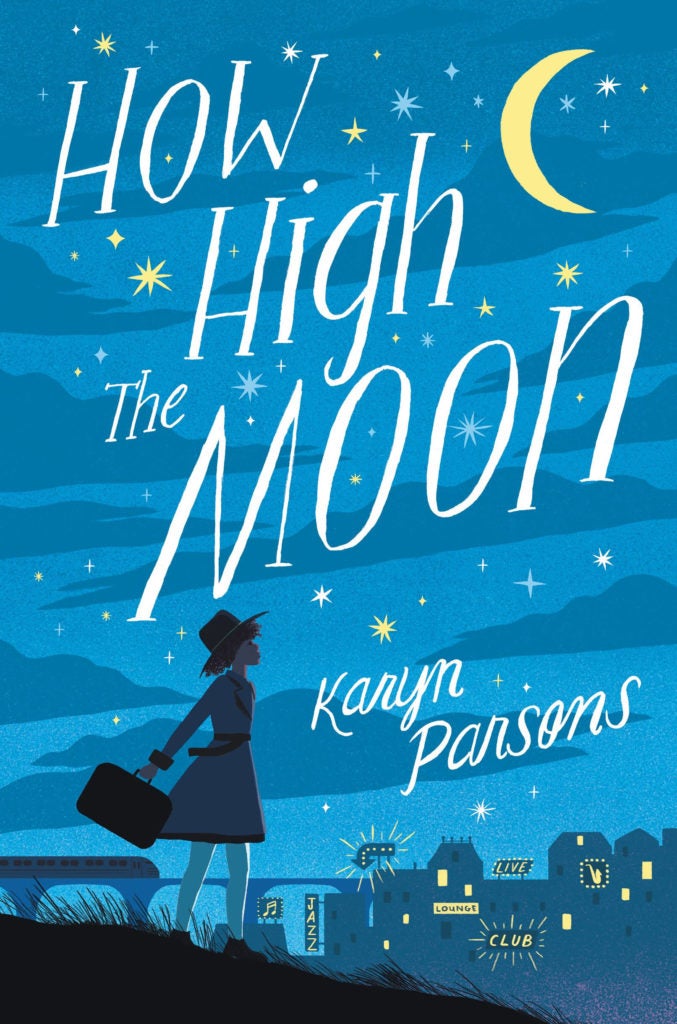 Parsons tells ESSENCE exclusively that How High the Moon was inspired from her mother’s real-life experience of growing up in the south. “The stories of my mother’s childhood were so uniquely different from my own that I often found myself wondering what it would be like to grow up in the Jim Crow south,” Parsons said in a statement. “Delving deeper into a time and place that I’d heard so much about but never experienced was very exciting to me. I’m grateful to Little, Brown and thrilled to be able to share How High the Moon with readers.” It’s not Parsons first foray into creating content she deeply cares about that also celebrates and illuminates Black narratives. After her turn on The Fresh Prince of Bel-Air, Parsons went on to found and produce Sweet Blackberry, an award-winning series of animated children’s films about little-known Black heroes.  The company’s first animated feature was The Journey of Henry ‘Box’ Brown, narrated by Alfre Woodard. Queen Latifah and Chris Rock have also narrated stories for the animated series.   You’ll have to wait until next year to add How High The Moon to your bookshelf. You can pick it up wherever books are sold on March 5, 2019. Pre-order it now!