Things are not looking too great for Chris Brown.

A week after Karrueche Tran obtained a restraining order against her ex-boyfriend, the “Deuces” singer has been ordered to also stay away from her friends, including her BFF J. Ryan La Cour.

La Cour obtained the new order against Brown Tuesday, claiming that Brown had aimed multiple threats at him.

“In the past, Chris Brown has threatened me and run up on me for not allowing him to bully Karrueche Tran in my presence,” La Cour wrote in court documents obtained by TMZ. “More recently, making threats to her saying that he will beat anyone that is friends with her.”

La Cour’s most recent incident with Brown was at a Super Bowl party, where Brown forced La Cour to leave and threw a drink at his friend’s face. 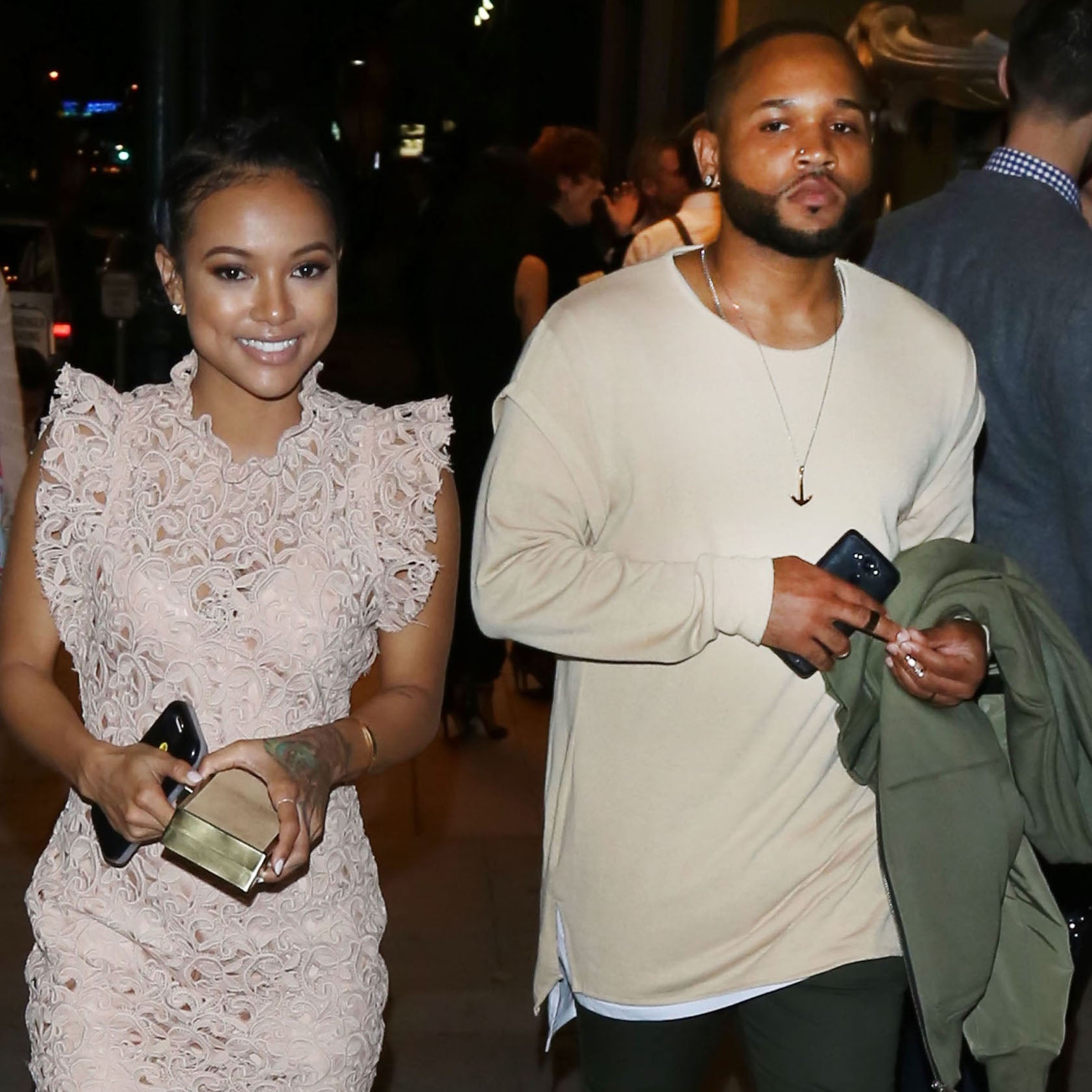 Tran’s February restraining order against Brown claimed he had been continuously harassing her since their split almost three years ago. She also said that Brown got physically violent with her, punching her in the stomach twice and pushing her down the stairs.

Karrueche added that Brown “threatened to shoot me” and claimed that he would “take me out.” Brown recently shared a video with fans about stalking women and ambushing Tran outside of a nightclub.