While Generation X may know the 41-year-old for her role on Real Housewives of Atlanta (RHOA), she’s established a career as a chart-topping R&B singer, lucrative songwriter and successful entrepreneur. But despite her many accomplishments, she is humble as pie about her first ever ESSENCE cover. 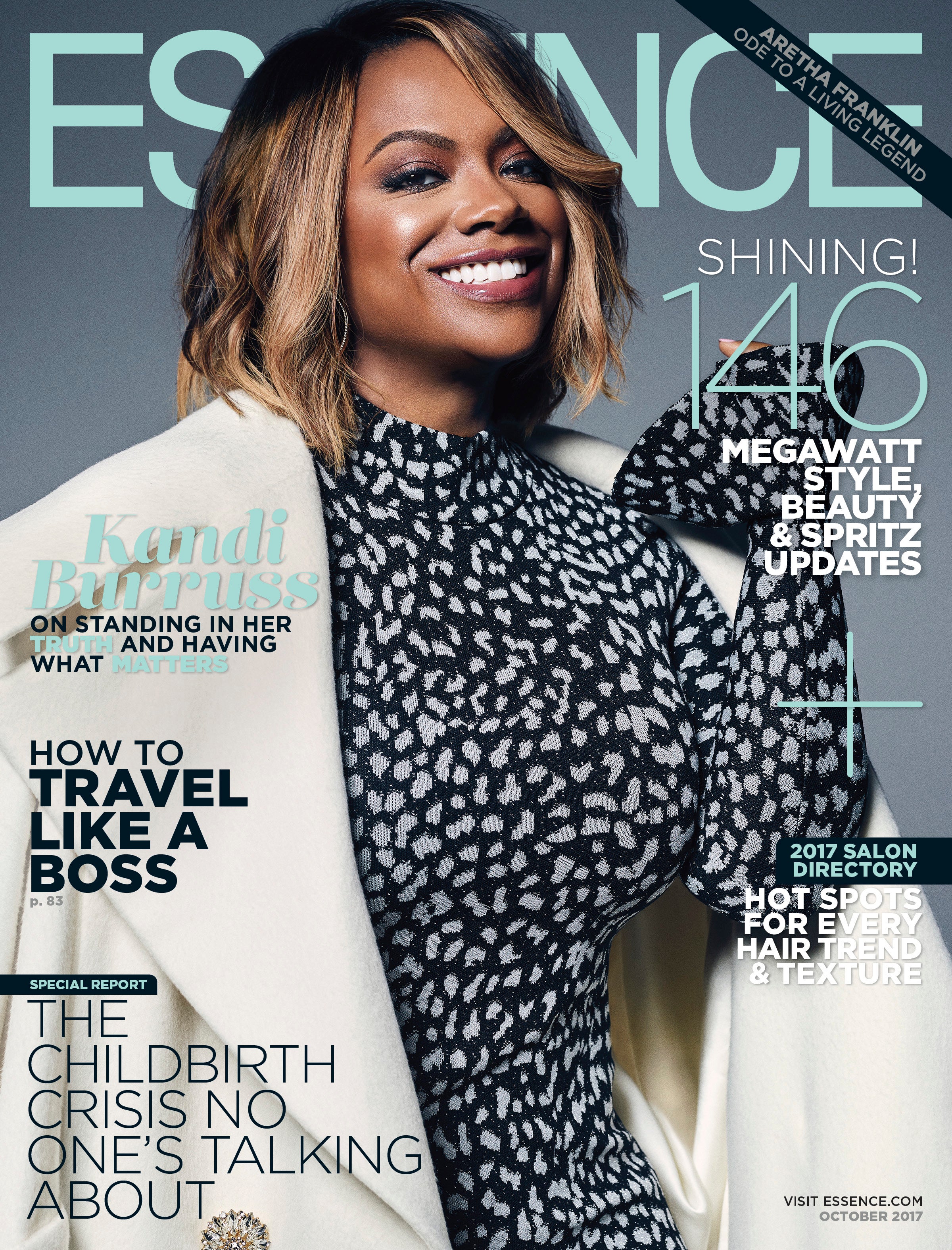 “I don’t ever want to feel like I’ve made it,” she told ESSENCE. “When people feel like they’ve made it, they’re on the first step to falling off.”

With the highs of success, have come lows —two brought on very publicly by women close to her. The first came from fellow Xscape member, Tamika Scott who shared a nasty rumor on the radio about Burruss sleeping her way to success. They’ve since reconciled and toured together, making one of their first concert stops at the ESSENCE Festival last July.

The second upset was between fellow RHOA co-star, Phaedra Parks. On the show Parks alleged that Burruss was planning on drugging and raping co-star Porsha Williams— an insane lie.

“I honestly had a lot of times when I just cried,” she said. “There were moments when I wanted to say, ‘You know what? I’m done with this!’ I was vindicated in front of millions, which helped me feel comfortable again.”

Despite it all, Burruss presses forward and is focused on being the best for her family.

Read the full interview in the October issue of ESSENCE, on newsstands this week.