By Sydney Scott · Updated December 6, 2020
Empire star Jussie Smollett has spoken out after all charges against the actor were dropped Tuesday morning. Smollett called the months-long saga following his January attack “one of the worst” experiences of his entire life. “This has been an incredibly difficult time,” the actor said outside the Chicago courthouse Tuesday where he was swarmed by reporters. “I am a man of faith, and I am a man that has knowledge of my history, and I would not bring my family, our lives or the movement through a fire like this. I just wouldn’t.” The actor thanked his family, friends, and fans who stuck by him throughout the case, adding that he would be “forever grateful” for their support. “I want you to know that not for a moment was it in vain. I have been truthful and consistent on every level since day one. I would not be my mother’s son if I was capable of one drop of what I’ve been accused of,” he said. 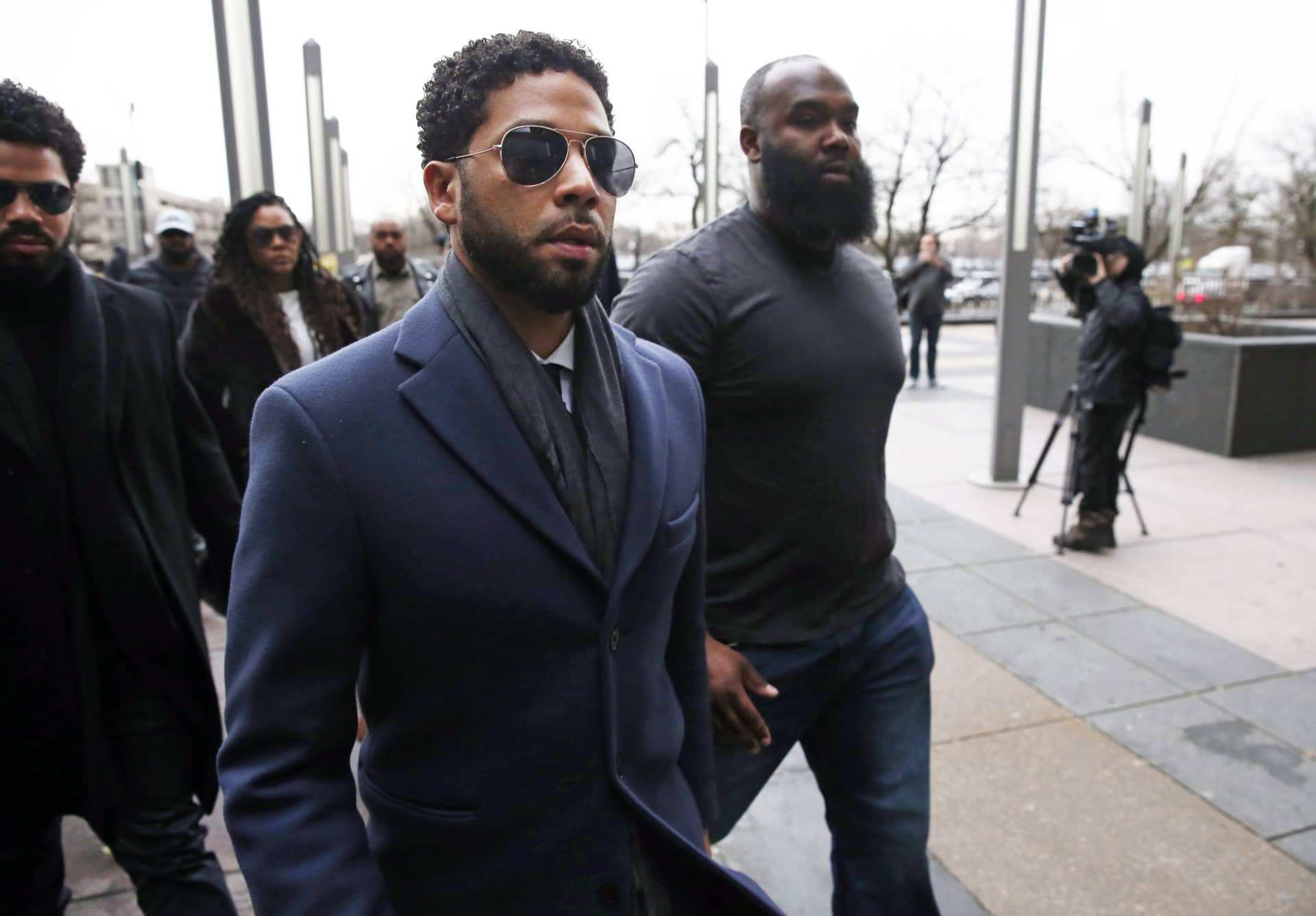 The actor, who was dropped from the remaining episodes of Empire‘s fifth season, said he hopes to return to work and get back to his life. “I’d like nothing more than to get back to work and move on with my life. But make no mistakes, I will always continue to fight for the justice, equality, and betterment of marginalized people everywhere,” Smollett concluded also thanking his fans and God.