Skip to content
Michael Tran/Getty Images
By Sydney Scott · Updated December 6, 2020
Fans of hip-hop and quality beef have been awaiting Diddy’s response to a recent claim from Eminem that the media mogul had Tupac killed. Now, according to Joe Budden, Diddy has finally spoken. In his diss track, “Killshot,” aimed at Machine Gun Kelly, Eminem fires off, “But, Kells, the day you put out a hit’s the day Diddy admits/That he put the hit out that got Pac killed, ah!” However, the rapper adds at the end of the song, “And I’m just playin’, Diddy / You know I love you.”
Loading the player...
On a recent episode of his podcast, Budden shared Diddy’s response to the lyrics, claiming the mogul told him that it’s “handled.” “Nothing to speculate about, nothing to talk about. Puff said it’s in his hands and he said I can say it,” Budden said. “He said, ‘There’s nothing to say about it. It’s in my hands. He wild.'” Budden added that after the brief conversation he quickly changed the subject. And, Eminem not only stirred up drama with Diddy after the Tupac lyric, but Jay Electronica too, who jumped into the beef with a since-deleted tweet. 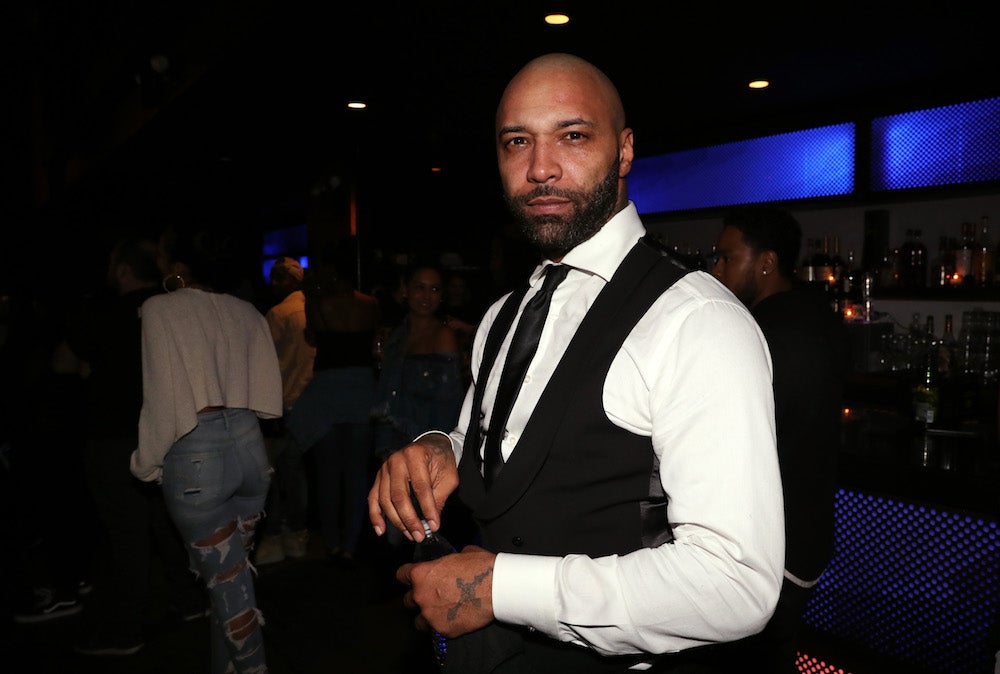 “How dare you accuse Diddy of killing Tupac while you completely look pass Jimmy Iovine and those who profited from his death the MOST,” Electronica tweeted. “You best tread carefully, Son, before I come tear your ivory tower down like Sulaiman done the Templar Knights.” No word yet on how Diddy plans to handle things. We’ll just have to wait and see.