By Jaylin Paschal · Updated December 6, 2020
YouTube Black Fan Fest kicked off Howard Homecoming this week with a celebration of Black creators. The night was an ode to Black creativity and HBCU culture, beginning with the Howard Showtime Marching Band playing an unexpected rendition of Drake’s “In My Feelings” and ending with Jhené Aiko leading the crowd in a swag surf. The singer-songwriter opened with one of her favorite songs to perform, “Bed Peace,” and even performed songs from her latest album, Trip. Now a part of the historic Howard Homecoming legacy, Aiko reflected on the energy of the moment. 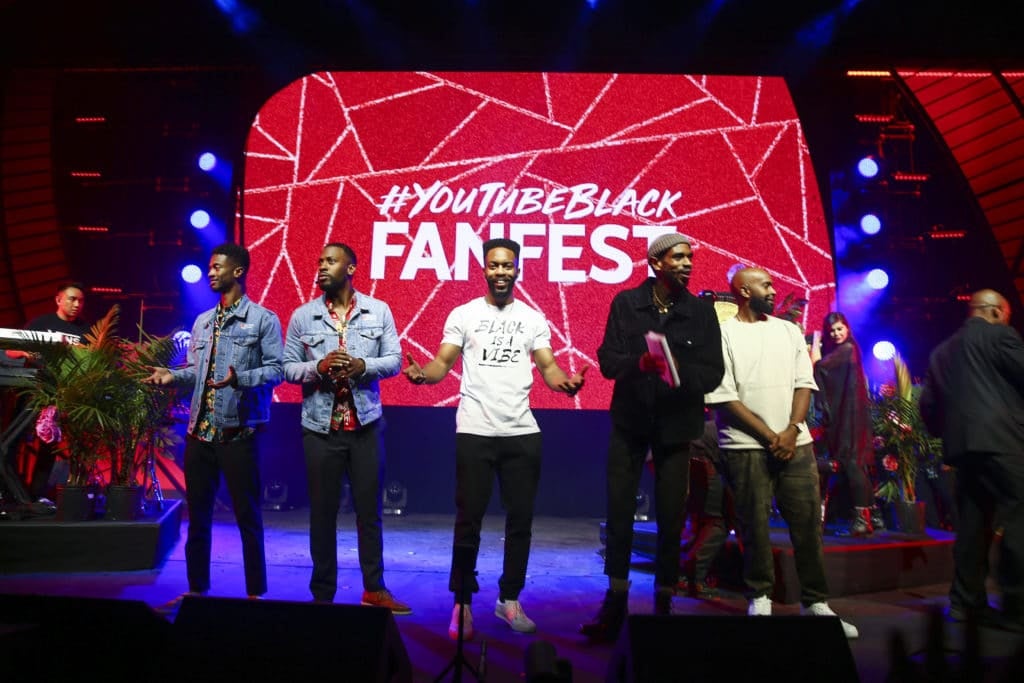 “I loved it, it feels like a celebration. I’m glad to be a part of it,” the 30-year-old singer told ESSENCE. “There’s a youthful energy I can appreciate [about college crowds], and tonight they were super loud.” “I’m not really about trying to have the perfect show,” Aiko continued. “It’s really about connecting and having fun with the audience and I think we had some fun out there.” Aiko also gave advice to college girls who’ve used her music to navigate their transitional periods. 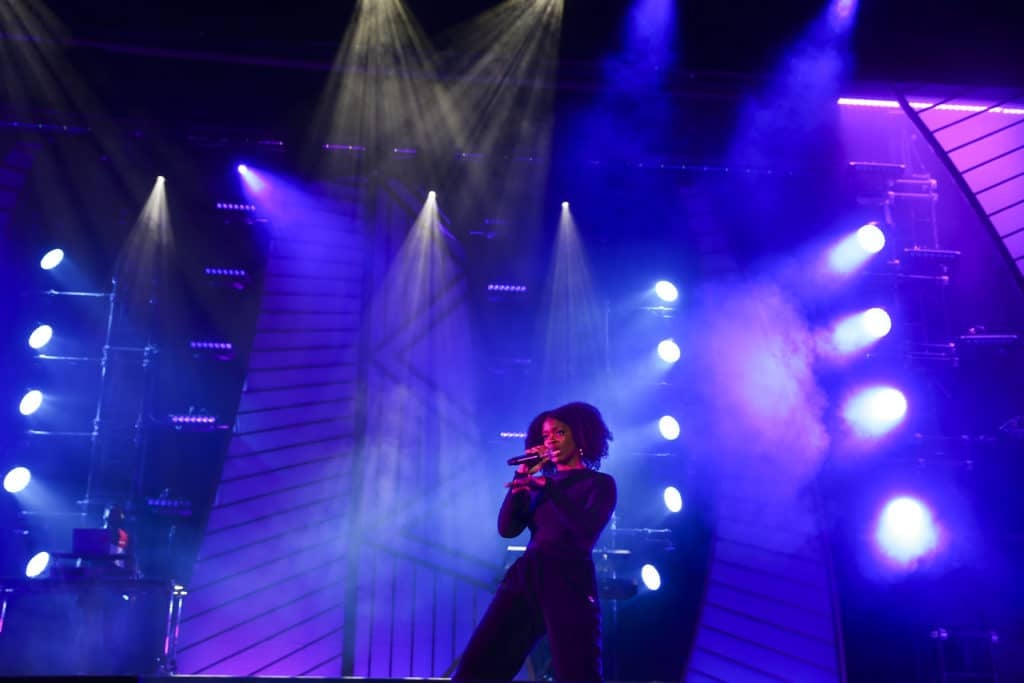 “Keep in touch with your family. I know this is a time to be independent and learn stuff on your own, but I think family is really important,” Aiko advised. “Don’t be afraid to take risks, but be responsible. Don’t be afraid to live and be yourself. And drink lots of water.” The Blackness continued to permeate the atmosphere with other performers throughout the night, including YouTube creative group Dormtainment, praying over the apparent lost soul of Kanye West. Other YouTubers who took the stage, included One Town Down and Ceraadi. Later, Dreamville’s Ari Lennox gave a soulful performance, featuring songs from her latest project PHO, including the jazzy and promiscuous “Backseat.” All in all, YouTube created a night that merged Black creatives, with Black excellence — the perfect kickoff to Homecoming weekend at the Mecca.