Variety Power of Women: Los Angeles is Presented by Lifetime
By Britni Danielle · Updated October 23, 2020
Black-ish star Jenifer Lewis is known onscreen for delivering witty one-liners that keep the Johnson clan in line, but the actress also keeps it all the way real when she’s off the clock too. In fact, she has a message for Kanye West. Lewis, who has been open about living with bipolar disorder, implored the Chicago rapper to get help. “I want to say to Kanye West, you have a mental illness. I know what mania looks like, [and] that kind of mania is dangerous,” Lewis told ESSENCE on Friday when the veteran performer was the host of Variety’s Power of Women luncheon in Los Angeles. “If I can’t reach him — which I am going to try — I need someone out there to pull him by the coattail and make this wrong right,” Lewis continued about ‘Ye. “That he has as much money as he does and is not in treatment….he knows he’s depressed, he know he’s out of order, he said so on TMZ. So, God bless him, he recognizes it, but now he has to do something about it.” 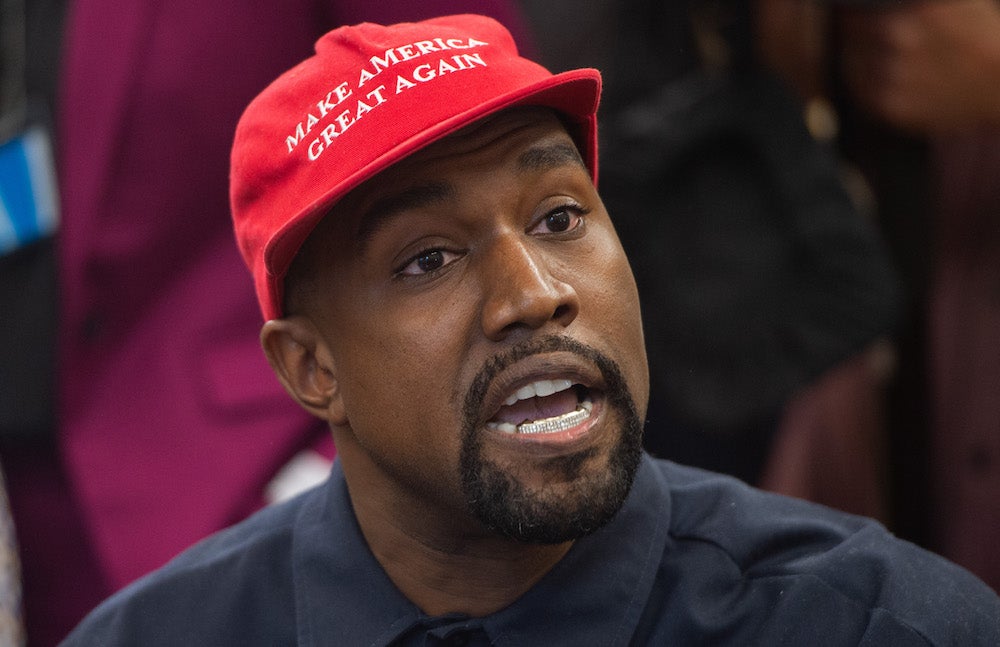 Back in June, West revealed in lyrics on a song called “Yikes” that he had been diagnosed with bipolar disorder On the track, Yeezy raps: “That’s my bipolar sh-t/That’s my superpower n-gga, ain’t no disability/I’m a superhero! I’m a superhero!” Lewis also had a word for those who continue to joke about West’s recent rantings, especially after West’s recent meeting with President Donald Trump in the White House.

West: "I was very emotional, and I was programmed to think from a victimized mentality, a welfare mentality." https://t.co/dGg4ltwSTe pic.twitter.com/HPIsYCTffn

“It’s not funny anymore, none of this is funny. It’s dangerous,” Lewis said. “[The press event] was a clown show, it was something evil and pathetic, and we need to stop joking about all this sh-t.” While she was disheartened by West and Trump’s White House meeting, Lewis isn’t planning on simply complaining about it. She’s hitting the polls in November, and she’s hoping others will follow her lead. “I want to speak to the millennials and tell them to get the f-ck out and vote,” she said. “If we don’t win the midterms, God help us all.”