By clicking Sign Up, you agree to our Terms of Use and that you have read our Privacy Policy
Skip to content
Dia Dipasupil/Getty Images
By Keyaira Boone · Updated October 23, 2020
Jada Pinkett Smith shared some surprising news at the Red Table when she revealed that she used to date former NBA player Grant Hill. In response to a viewer submitted question, asking the show’s three hosts who was the first boyfriend they brought home to meet their family during the holiday season, Pinkett Smith said, “Grant Hill.”

Holidays at the Red Table

Jada reveals her first boyfriend that she brought home for the holidays on next Monday’s episode of Red Table Talk!

She added, “He was the first boyfriend I brought home for the holidays.” The actress, who’s now married to Will Smith, quickly followed up the frank response by reminding everyone about Hill’s lovely wife, singer Tamia, adding that the two are “happily married.” 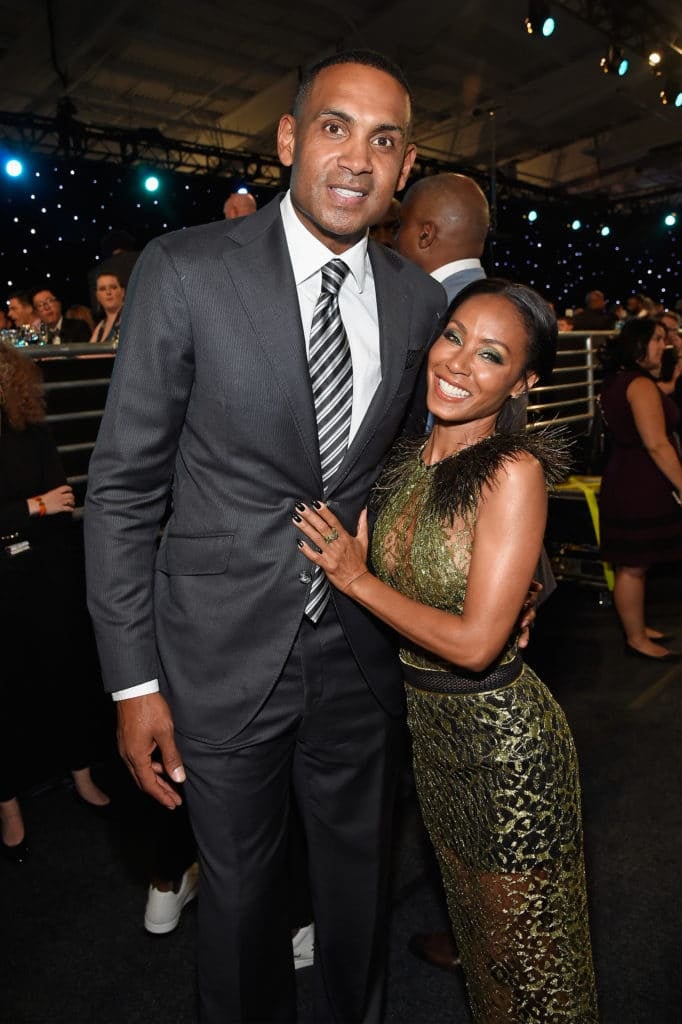 “Happy holidays! Yes, happy holidays to that beautiful couple,” Pinkett Smith continued. Her mom and co-host Adrienne Banfield-Norris added, “Yes and they have a beautiful family.”

Like Pinkett Smith and her husband Will, Hill and Tamia have been serving up major relationship goals since the late nineties. The two wed in 1999 and are raising two children. When Pinkett Smith turned the question to her daughter Willow, she wasn’t quite as forthcoming stating, “I don’t like those terms,” tersely from underneath her reindeer hat. Well, who knew?!

Alicia Etheredge Brown On The Importance Of Wellness And Enc...