By Paula Rogo · Updated October 23, 2020
Issa Rae may have not been the first pick for romantic entanglements among the “cool guys” in school, but the Insecure creator says that being looked over helped her focus on other things. The actress, who is ESSENCE’s April 2019 cover star, says that being ignored by the boys allowed her to focus on “being smart, being accomplished and being respected.” “As corny as it sounds, I want you to just like my mind,” says in our April cover story, titled “Awesome Black Girl.” “I think a part of it just came from figuring out that the guys I like, I’m not their type. Learning that early on made me realize there’s no point in valuing the physical because it wasn’t going to get me anywhere. So what can I control, and what can I bring to the table? How can I be valued in this way?” 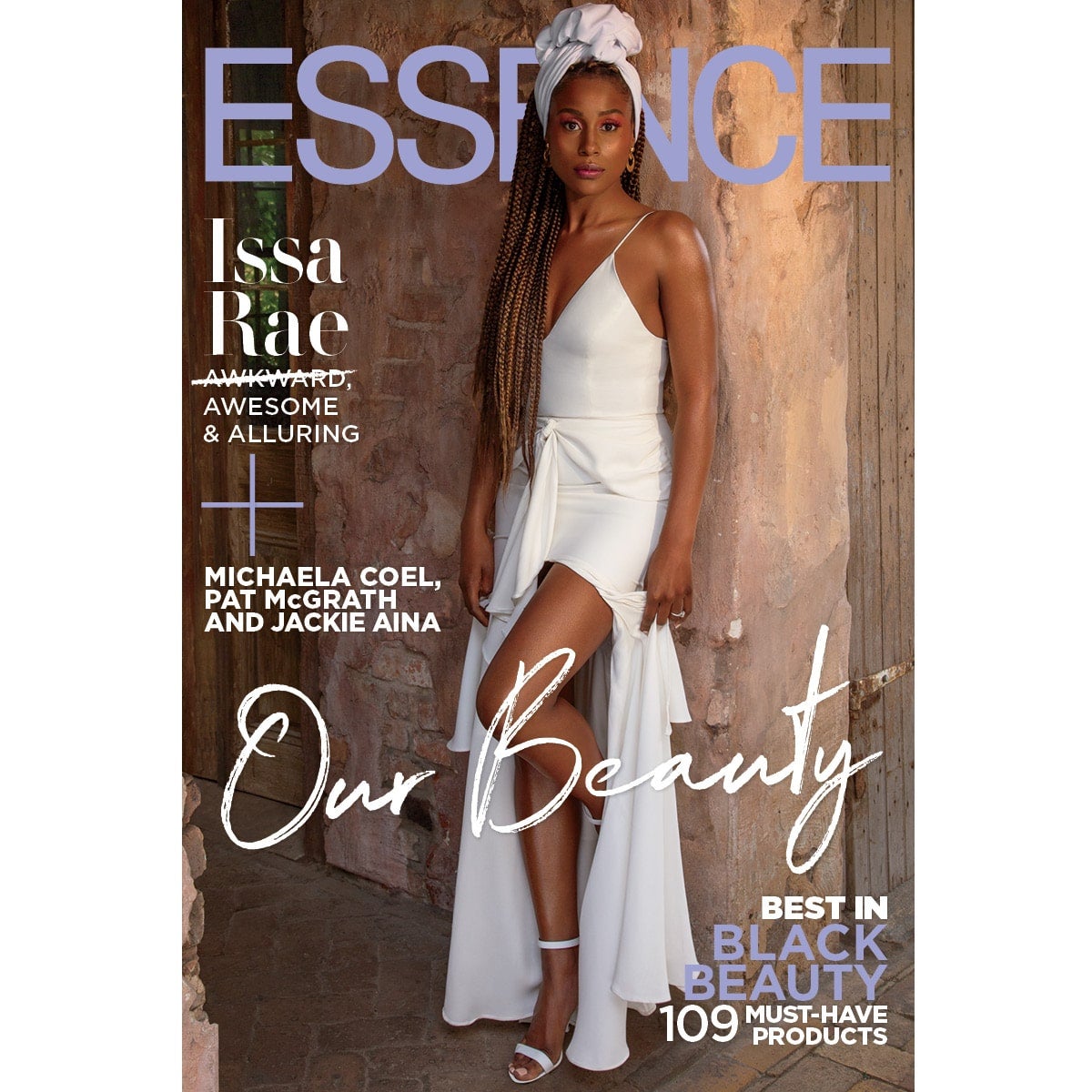 It was this new self-discovery, and blunt honesty with herself, that allowed Rae the freedom and permission to put her energy towards other things, like her breakout The Mis-Adventures of Awkward Black Girl youtube series. “When you don’t have much to do or you don’t have plans on Friday night, you’re making up a character who does,” she says. “That was an outlet for me. I fantasized all the time about having a different life. And that manifested in creating characters and worlds and scenarios. I’ve definitely let my imagination run free.” Written by The Undefeated’s Kelley L. Carter, be sure to check out the full story on newsstands now!