By Paula Rogo · Updated December 6, 2020
Idris Elba had the perfect answer to a question he was asked recently about the #MeToo movement. In a recent interview with The Sunday Times, he was asked if it was difficult being a man in Hollywood since the eruption of the #MeToo movement last year. “It’s only difficult if you are a man with something to hide,” the actor, who’s currently promoting the upcoming fifth season of Luther, told the British paper. We totally agree! Although the movement started by Tarana Burke has been around for years, “Me Too” became the battle cry for the movement against sexual harassment and assault in Hollywood after actress Alyssa Milano tweeted “Me Too” in response to the outpouring of stories being shared online. The viral hashtag, #MeToo, was born soon after. Elba has long championed women in Hollywood — and beyond. In a powerful speech to the UK’s Parliament, the actor advocated for more women in Hollywood — in front and behind the camera — as casting directors, actresses, directors and producers. 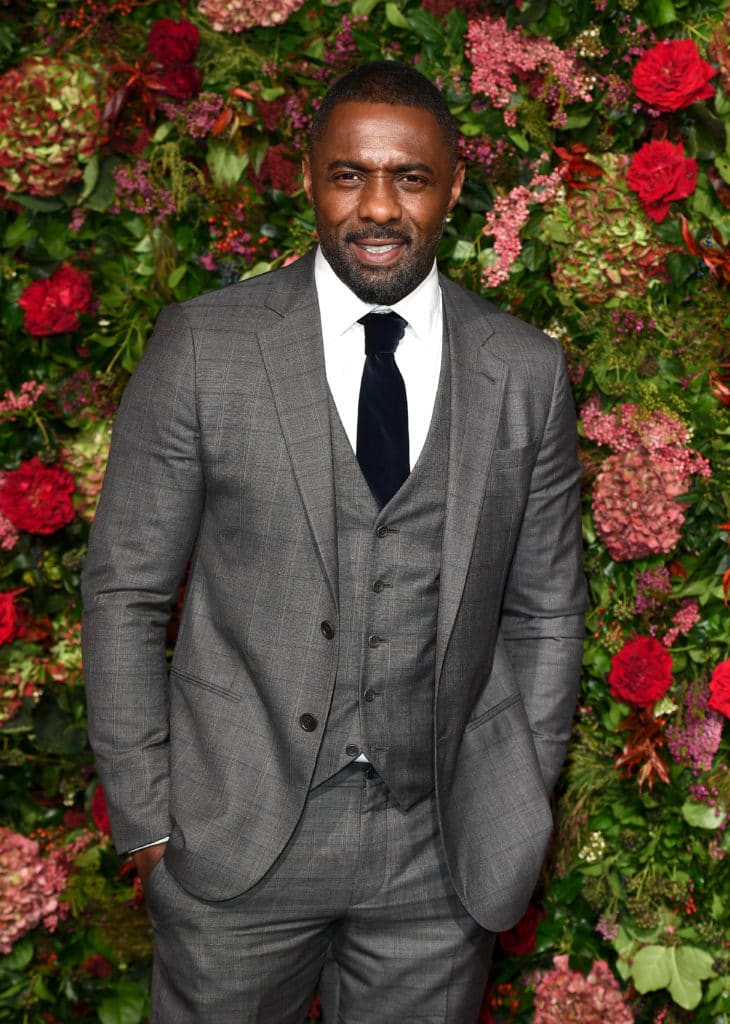 “What all this taught me, is too often people get locked inside boxes. And it’s not a great place to be,” Elba said in 2016. “Ask women, they’ll say the same thing. ” And after quoting a study that said “British TV is awash with low-level sexism,” Elba added, “This means women on TV are 10 times more likely to be treated negatively than Black people on TV. That’s crazy, right? I’m not saying you expect Black people to be treated worse than women (although God help Black women).” “But as Viola Davis said last year when she became the first-ever Black woman to win an Emmy for drama, ‘You can’t win an Emmy for a role that’s never been written.’ That’s why we need more imagination from our directors, our producers, our casting directors, our writers – especially our writers,” Elba concluded. “So I’m just saying we need to be more aware.”
TOPICS:  #MeToo movement hollywood Idris Elba Luther