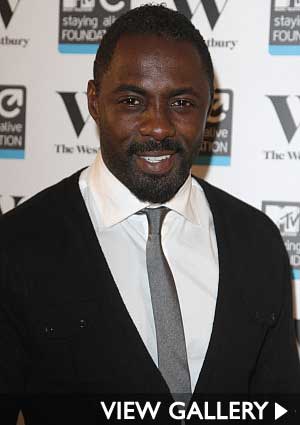 Idris Elba has been cast in film adaptation of ‘Thor,’ the popular Marvel comic book.

According to The Hollywood Reporter’s Heat Vision blog, Elba, best known as Stringer Bell from HBO’s ‘The Wire,’ will play Heimdall, the guardian of Asgard who stands ready to defend the city from intruders. The film, which also stars Natalie Portman and Chris Hemsworth, tells the tale of the Norse god of Thunder.

While Thor is slated to begin shooting early next year, Elba has a few movies due in 2010. First, he will star alongside T.I., Michael Ealy and Chris Brown in the bank heist film ‘Takers.’ Elba also recently wrapped ‘The Losers,’ another comic book movie co-starring Zoe Saldana and Columbus Short.