Rapper Mystikal, real name Michael Lawrence Tyler, has been indicted for rape and kidnapping after an Oct. 22 assault at a Shreveport casino.

Mystikal is one of three people connected to the assault. According to KSLA, the rapper was indicted by a Caddo Parish grand jury on Sept. 19 with one count of first-degree rape and one count of second-degree kidnapping.

The rapper’s bond has been set at $3 million.

Jordan Peele is going Nazi hunting with his upcoming TV drama, The Hunt.

There’s no network attached just yet, but The Hollywood Reporter reports that the 1970s-set drama already has a writer.

The Hunt will follow a diverse group of Nazi hunters in 1970s America seeking revenge and justice, tracking Nazis, who with the help of the US government, evaded justice. 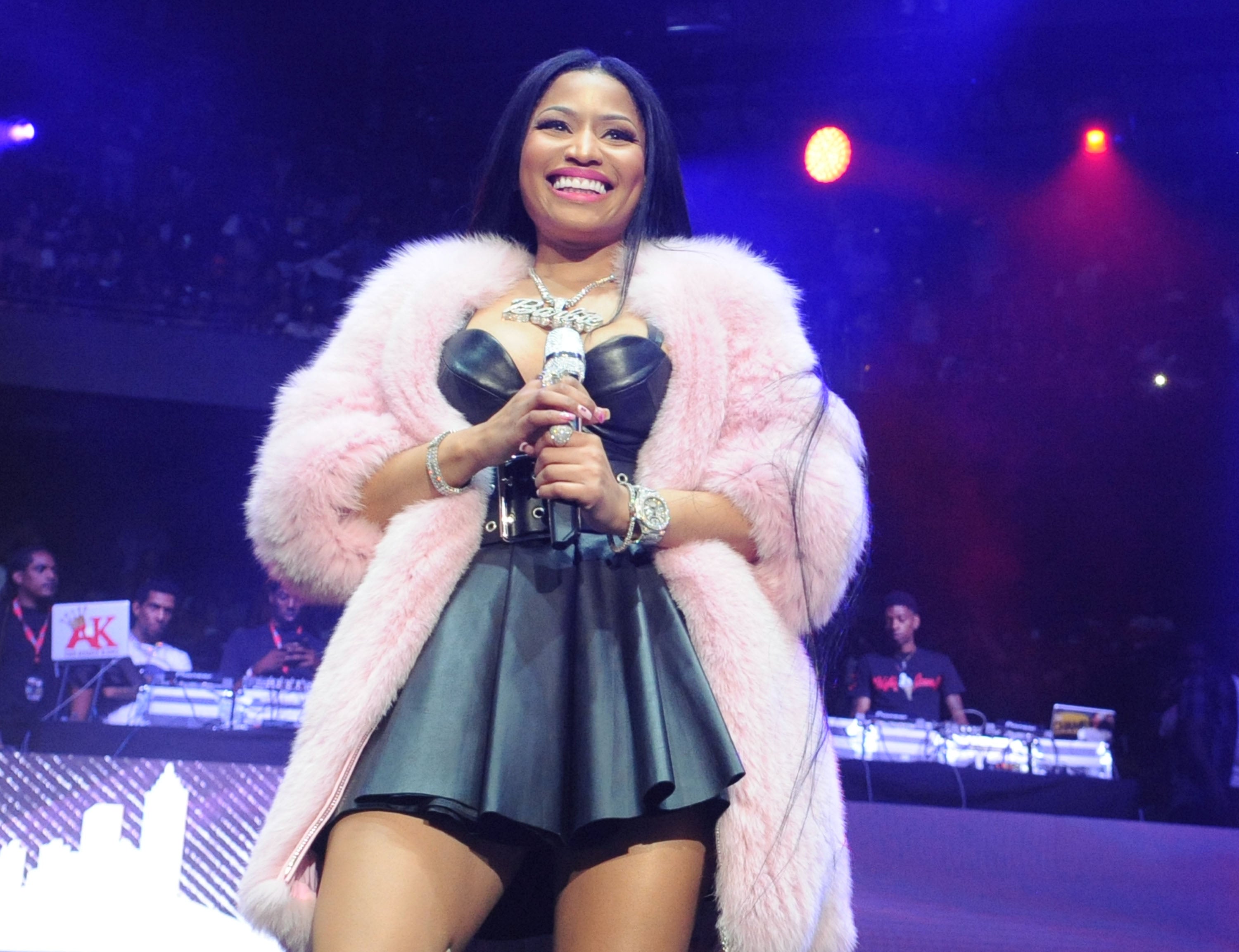 In interview with Dazed, Nicki Minaj gave fans an update on her highly-anticipated fourth studio album.

Minaj dished to the publication that the next project would be “a billion times more epic than anything ‘Anaconda’ could have delivered.”

“I think this era will definitely be the most memorable and the most impactful of my career yet,” she told Dazed. Minaj added that the project is still kind of a work in progress, so a release date has not been confirmed. “I can’t say if I’m 50 percent, 80 percent or 10 percent done, because I don’t know,” she said. “Tomorrow, I might walk into the studio and decide that I don’t like anything I’ve done in the last six months. Or tomorrow I might walk in and feel like the whole album is done. There’s so much beauty in not knowing.” 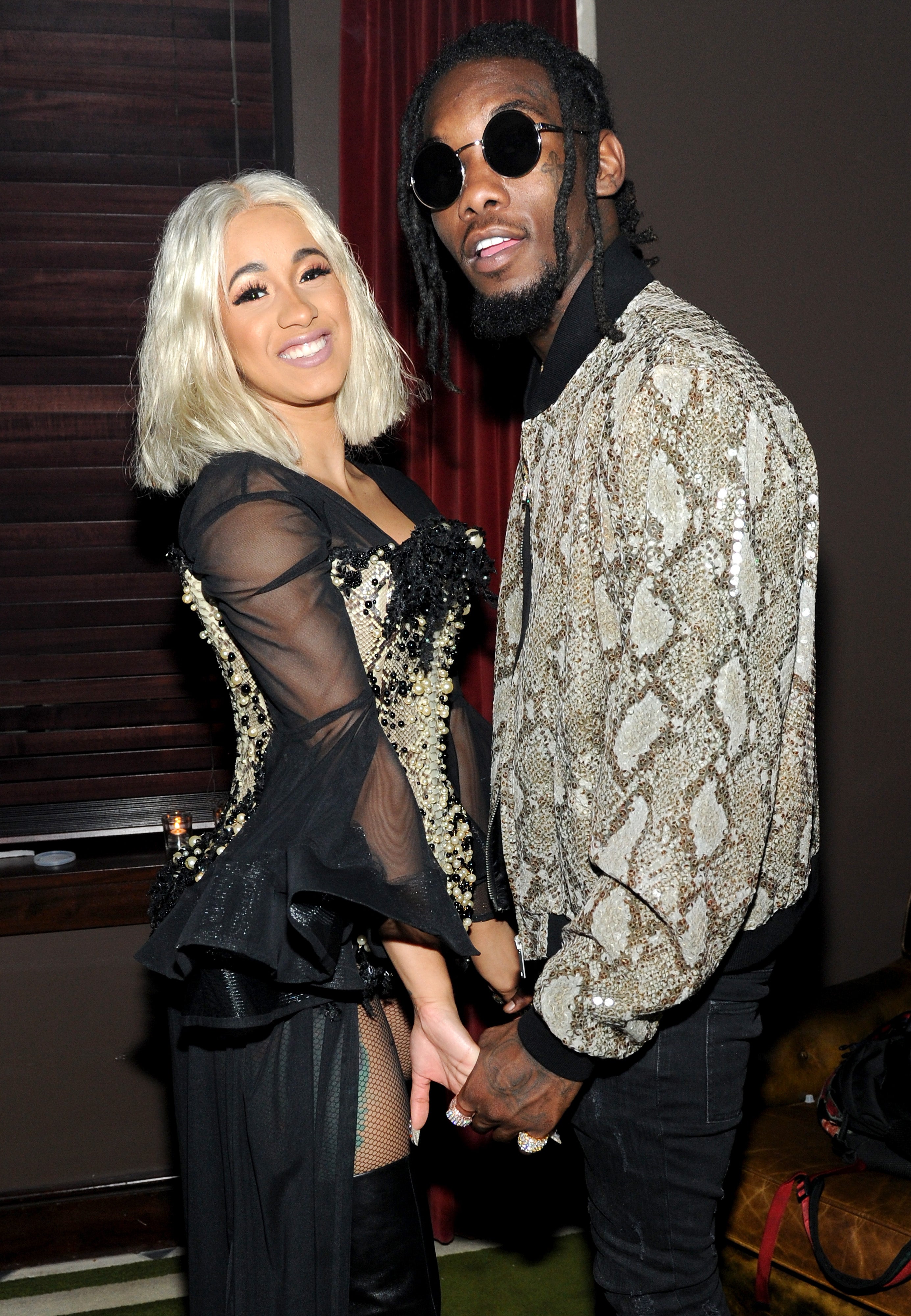 Cardi B and Offset look so cute together at NYLON's Rebel Fashion Party in New York City.

Offset has backed up Cardi B’s claims that an NYPD officer placed her in a chokehold.

Offset, who is dating the “Bodak Yellow” rapper, told TMZ that a fight between two men led police to get involved, causing an interaction between Cardi and the NYPD.

“They ain’t touch the dudes that were fighting, they touched her, so I don’t understand what was going on,” Offset said. “I know you can’t stop the police. The police kill people everyday and get away with it.”

Both Cardi and Offset have been vocal about police brutality. In 2016, the Migos rapper was wrongfully arrested over unpaid parking tickets.