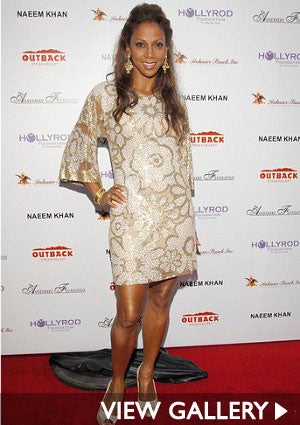 Talk about great genes. Today actress and philanthropist Holly Robinson-Peete celebrates her 46th birthday, yet this mother of four looks as young as ever. Still known for her now iconic role in 80s drama “21 Jump Street,” Robinson-Peete has also carved out a name for herself as an advocate for children with autism after her son Charlie’s diagnosis. Join us in wishing this phenomenal mom and activist a happy 46th birthday.