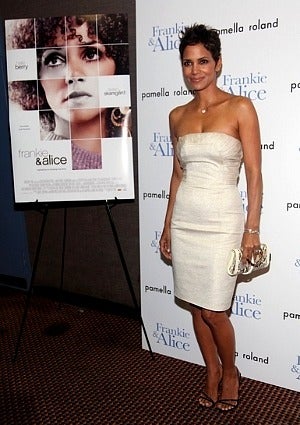 If you were waiting for Halle Berry’s psychological drama Frankie and Alice — about a young mixed-race woman struggling against her own racist alter-personality — to hit theaters on February 4, you’re going to have to wait a little bit longer.

Halle released the film in one theater — The Landmark Nuart Theater in Los Angeles — on December 10 in hopes of qualifying for the Academy Awards. Unfortunately, “Frankie and Alice” did not receive any Oscar nominations. However, Berry was nominated for a Golden Globe, but lost out to Natalie Portman for her role in ‘Black Swan.’