By clicking Sign Up, you agree to our Terms of Use and that you have read our Privacy Policy
Skip to content
Rich Fury/Getty Images
By Britni Danielle · Updated October 23, 2020
As the NFL prepares for Super Bowl LIII in Atlanta next month, the league is adding even more star power to this year’s event. Soul legend Gladys Knight will kick off this year’s festivities by singing the National Anthem in her hometown. “I am proud to use my voice to unite and represent our country in my hometown of Atlanta,” Knight said in a statement. “The NFL recently announced their new social justice platform Inspire Change, and I am honored to be a part of its inaugural year.” Once one of the most coveted gigs for entertainers, the NFL has had a difficult time securing talent this year, due in part to the league’s seeming ouster of former quarterback Colin Kaepernick. In 2016, Kaepernick began kneeling during the anthem to protest police brutality and racist violence against Black people, inspiring several other players to do the same. Since then, he’s been unable to secure a spot on an NFL roster in spite of being qualified. 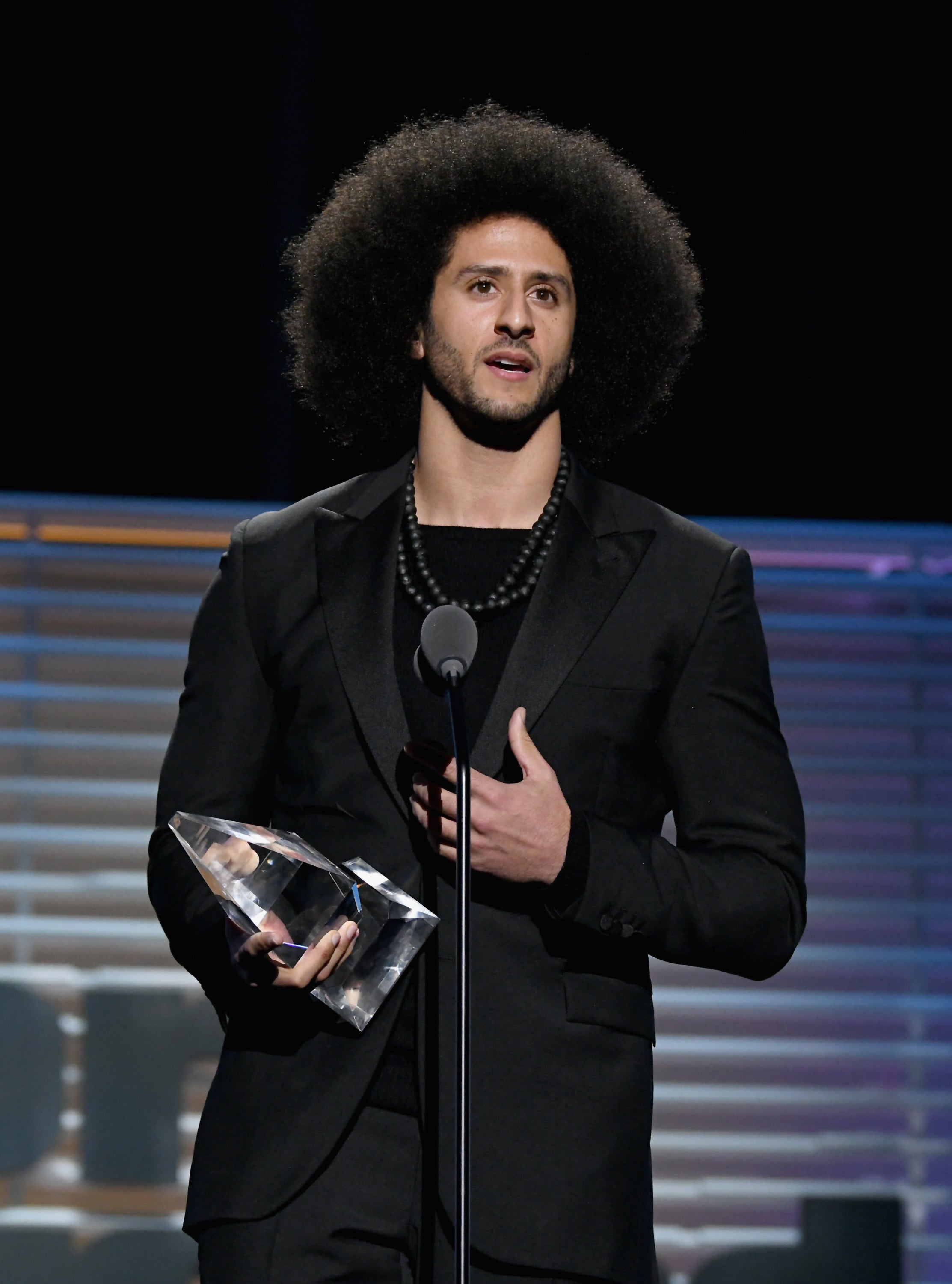 Previously, both Jay-Z and Rihanna reportedly turned down an opportunity to perform at the Super Bowl, apparently due to the league’s treatment of Kaepernick. Instead, Maroon 5, Travis Scott, and rapper Big Boi will hit the stage.