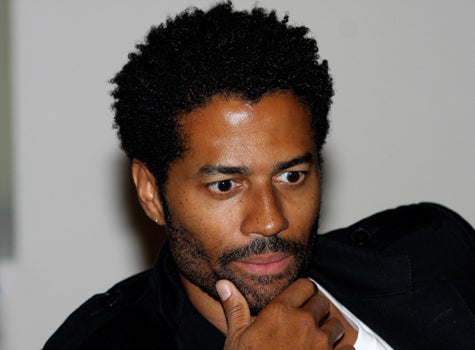 Check out the sexy new song “Sometimes I Cry” from soul singer, songwriter and producer Eric Benet. The track is the first single from Benet’s fifth studio album, “Lost in Time,” to be released by Reprise Records this fall. Also, take a peek at behind-the-scenes footage of Benet in the studio describing what inspired him to create the sultry melody.