Skip to content
John Lamparski/WireImage
By Keyaira Boone · Updated October 23, 2020
Magic Johnson’s daughter, Elisa Johnson, narrowly escaped a home invasion at an Airbnb in California’s San Fernando Valley last weekend. TMZ reports that Johnson was staying at a house rented by some friends through the service when armed burglars entered on Sunday morning and began menacing the ten guests inside.

Early Father’s Day post, I truly hope this brightens up your day ! Love you Daddy @magicjohnson You are the greatest man in my life 😂😬 ❤️❤️❤️ #foreverdaddysgirl

Two men allegedly held the home’s occupants at gunpoint then walked away with between $30- and $40,000-worth of cash and goods, including various electronics, a Rolex, and other valuable pieces of jewelry. No information has been released about whether they used forced entry or if the door was unlocked. Authorities also report that it’s unclear whether it was an inside job. 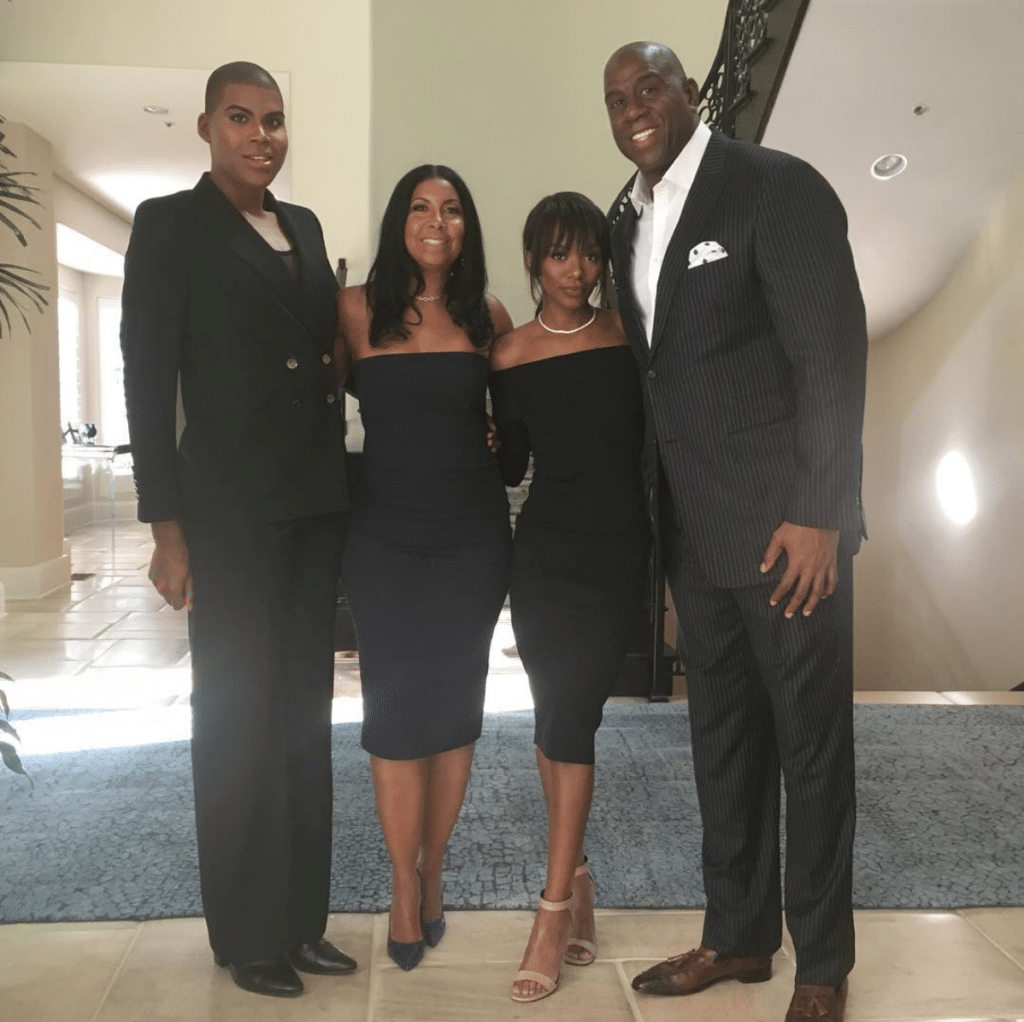 Johnson was reportedly inside of a bedroom when they entered. Once she heard the loud noises from the attackers and victims, she slipped out a sliding door and sprinted down the street towards safety.   No one sustained serious injuries, authorities said. The Johnson family has not yet made any statements on social media regarding the incident.