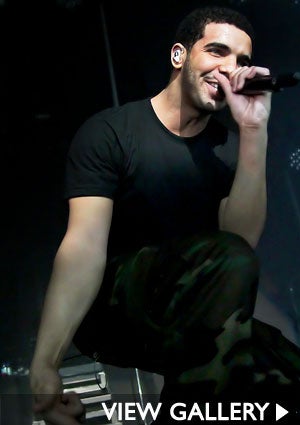 Drake headed across the pond to England this weekend to show his European fans what he’s got. The 24-year-old young money rapper stopped in Manchester last night to play at the Apollo after performing three shows in London and he’s set to give Manchester fans another go tonight before moving on Birmingham — the last stop on the UK leg of his tour.