Michael Steele/Getty Images
By Keyaira Boone · Updated December 6, 2020
Champagne Papi is leaving no stone unturned when it comes to clearing up accusations of sexual assault. According to legal documents obtained by People magazine, the Toronto native is defending himself against allegations that he sexually assaulted a woman named Laquana Morris, who goes by the stage name Layla Lace in the adult film industry, in court by filing a lawsuit against her for “civil extortion, emotional distress, fraud, defamation, and abuse of process.” The “God’s Plan” rapper met Lace at the Manchester stop of his “Boy Meets World” tour in February 2017. He asserts that the two had a consensual sexual encounter where she performed oral sex on him. He also said in court docs that Lace got upset when he refused to answer a string of text messages from her following their encounter because he was too busy.
Loading the player...
Lace claimed to be pregnant by Drake and reportedly asked for millions to keep quiet about it. She then began posting news that she was expecting on Instagram, stating that the father of her child was not responsive to her repeated attempts to establish communication. Then in April 2017, she publicly accused Drake of being the father during an interview with Shade 45. “I’m going to make this clear because I have been asked that before,” Lace said in the interview, “I’m a mother already OK. I know who I sleep with unprotected. So it’s 100 percent sure. He knows it, so at the end of the day, I’mma just leave it at that.” 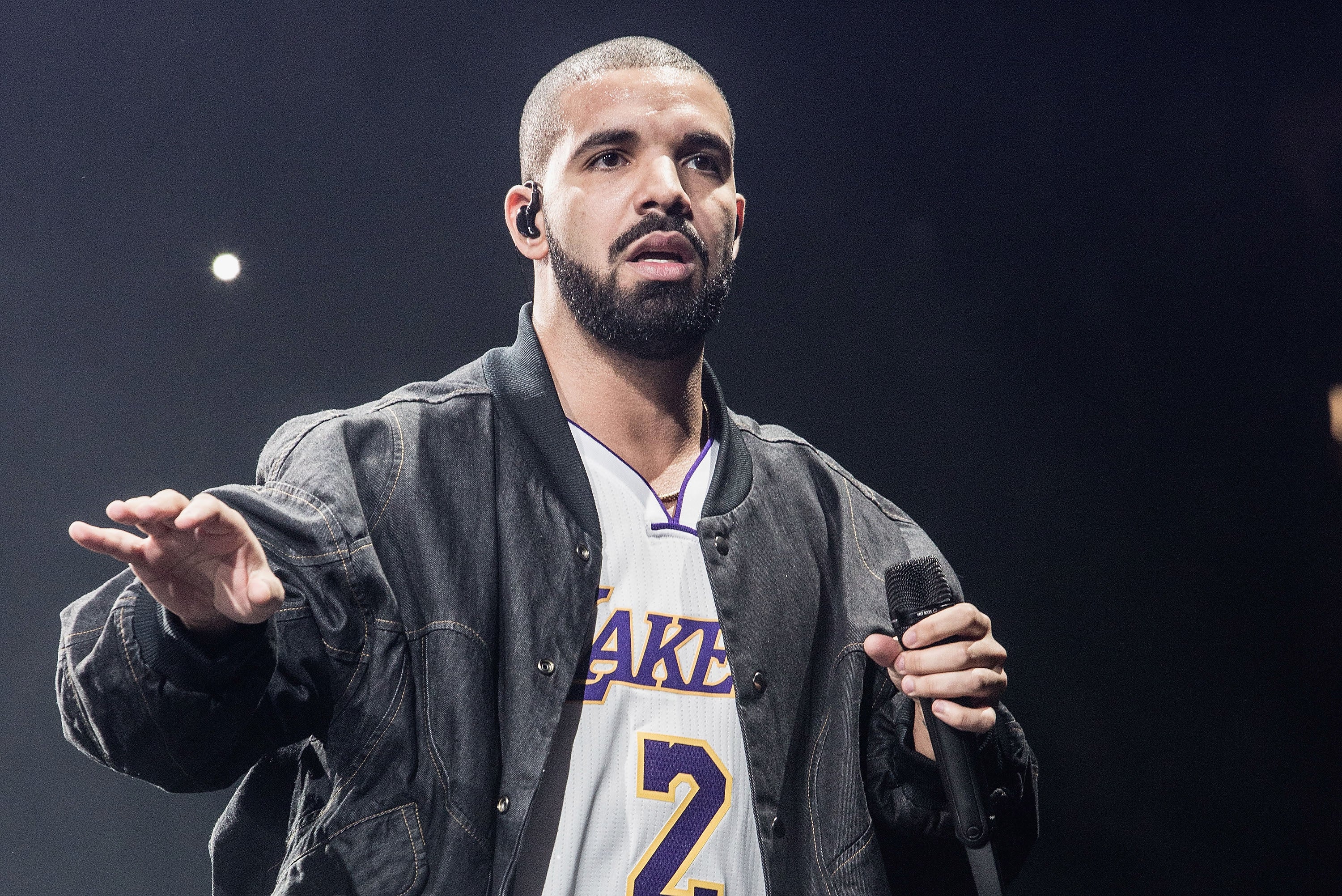 Drake’s legal team refused to leave it at that and requested a paternity test for the child in question as well as proof that there even was a child.  In court docs, they claim it was this point that Lace disappeared despite that fact that she had used two different sets of legal representation to ask him for millions of dollars. Drake’s lawyer Larry Stein believes that Lace publicly exaggerated about the extent of their relationship and developed an elaborate plan to extort him as a means to exact revenge for being ignored. Investigations by Manchester authorities found Lace’s claims to be erroneous.