By Candice Benbow · Updated December 6, 2020
Daniel Caesar left many of us collectively scratching our heads recently when, in a drunken Instagram Live rant, he came to the defense of white media personality YesJulz and asked why Black people are mean towards white people. YesJulz has repeatedly come under fire for her racist and anti-Black remarks, but that didn’t stop Caesar from defending her and asserting that Black people are not “on top” in society because we haven’t gotten with the strategy of the “winning team.” Yes, he literally said this. Throughout his rant, Caesar confessed that he was drunk and was insistent that he would not apologize if considered offensive. Stating that everyone is entitled to their own opinions and beliefs, Caesar said that his fans could “cancel” him if they felt so strongly about his position. As Caesar’s comments came on the heels of yet another Black celebrity blunder, it confirmed what seems to be a growing trend: biting the hands that feed you is the new wave. 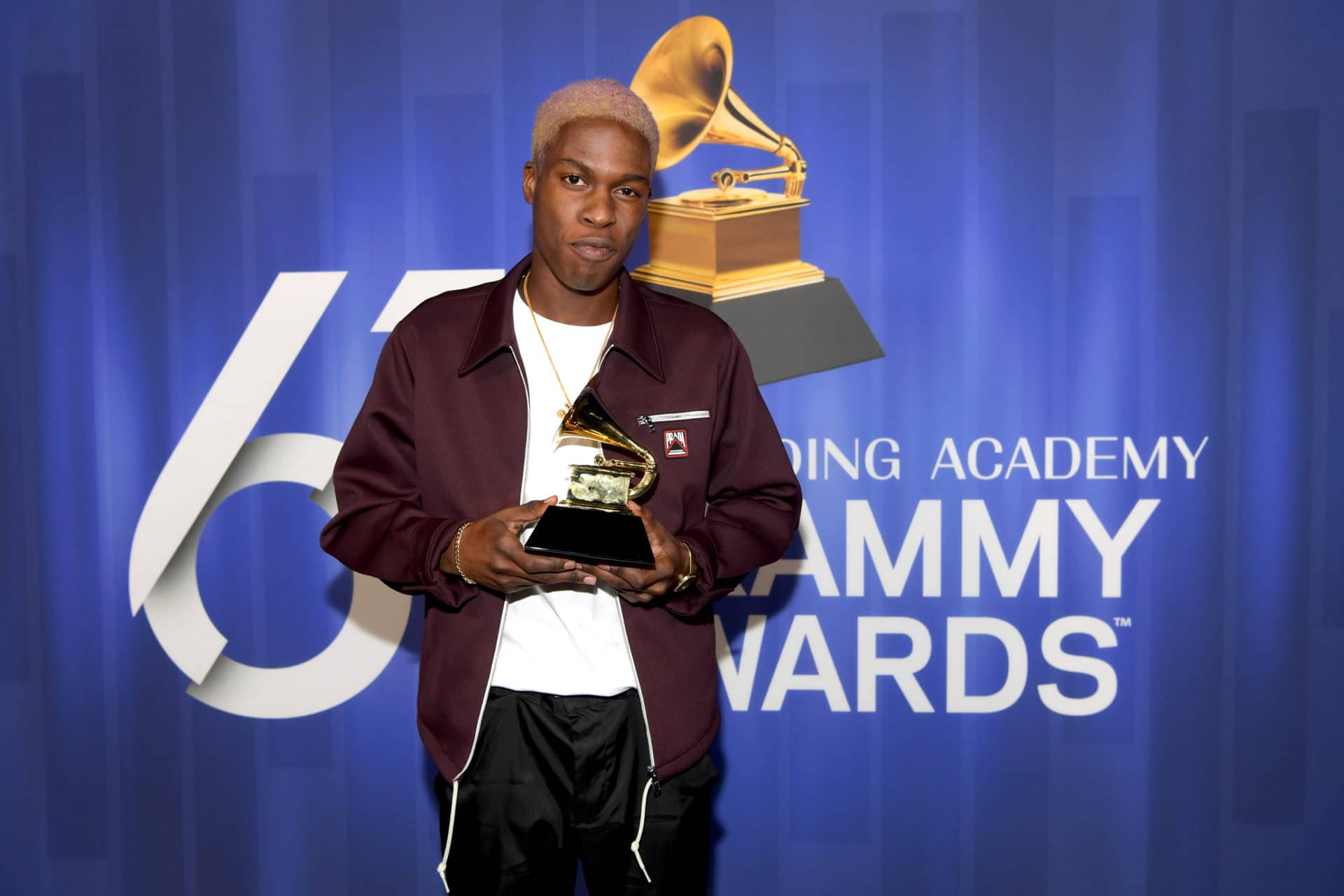 In a world where everyone is one viral post away from super stardom, the industry has become saturated with new faces, who may have the talent, but don’t necessarily have the media training to accompany it. Today’s instant fame does not require that entertainers and influencers cultivate the critical preparation and self-reflection to sustain the magnitude of their platforms. Many could even say that this is the consequence of labels and agencies moving away from talent development. It seems gone are the days when celebrities were more thoughtful and polished. While many would consider themselves being authentic, the powers that be only consider the revenue that can be generated from their streaming numbers and social media platforms. There is little to no investment in preparing them for the longevity of a career; the interest is solely in the moment. I would like to believe, had management and label executives taken the time to groom him for success, Caesar would be the number one trending topic for his immense talent rather than profound ignorance.

These celebrities expect our money and our support, but we don’t receive their respect.

But Caesar’s actions — and the actions of others recently — speak to an even larger and more disappointing issue. There is underlying arrogance that many celebrities develop towards their Black audience when they have achieved what they consider to be crossover success. Mainstream appeal moves them beyond the Black support that nurtured their budding careers into the oasis of white fans and white endorsements. While many will attempt to convince themselves that they are building a multicultural fanbase and broadening the scope of their reach, what they won’t admit is that praise has become the standard bearer. To maintain it, they will forsake the very ones whose support has been unwavering. When Caesar came to the defense of YesJulz, he did so at the expense of Black women — R&B and soul’s base — and those who have consistently championed Caesar himself. These celebrities expect our money and our support, but we don’t receive their respect. And it seems many entertainers don’t care. Caesar told us that if we didn’t like what he had to say, we could stop listening. He even said that he’d been in this situation before and profusely apologized, something he is unwilling to do this time. His refusal to be held accountable for his words actually speaks to the importance of “cancel culture”. Nobody is owed the support of others and those who hold us accountable, making it clear they can withdraw their support at any time. 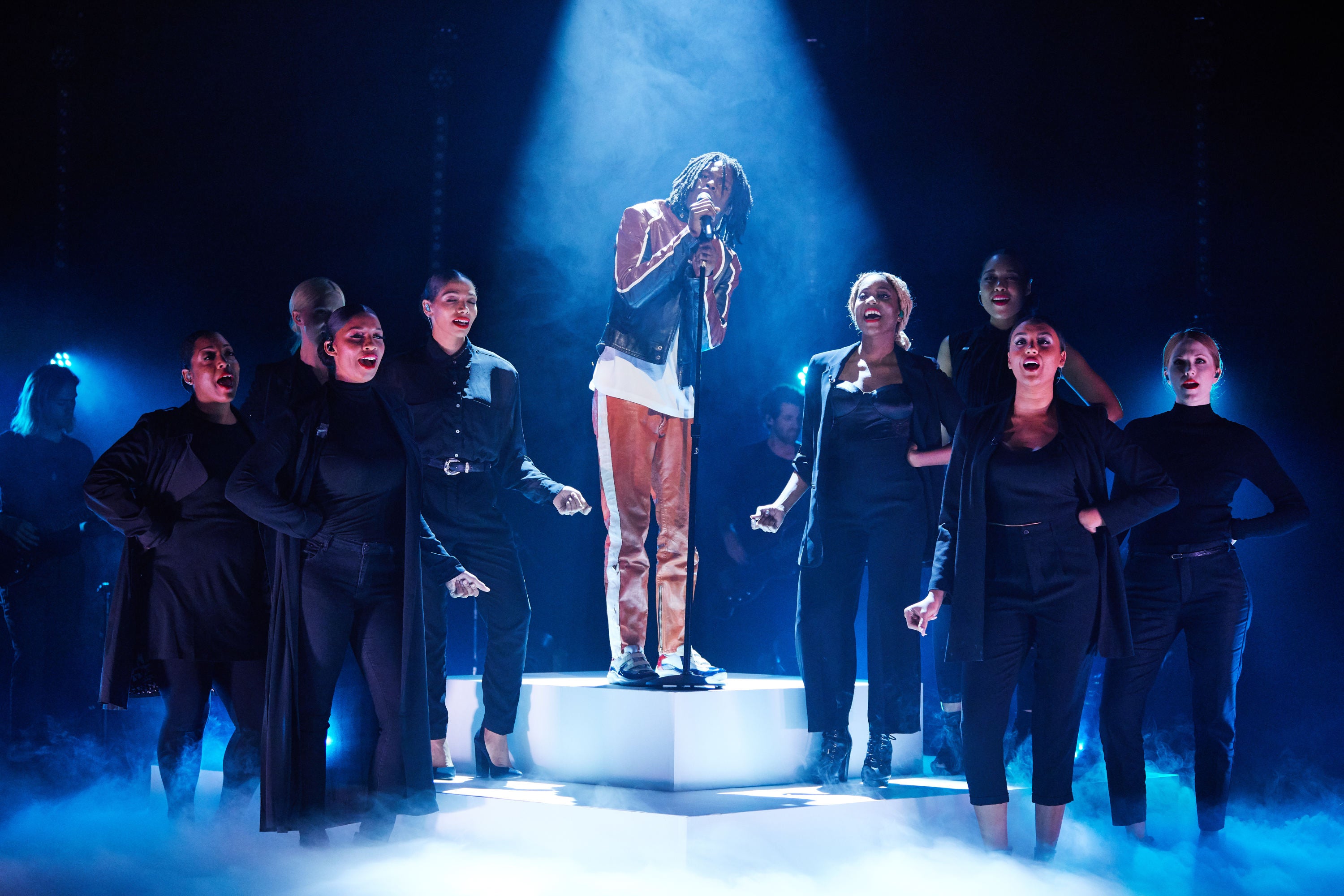 Entertainers and influencers must take seriously their platform in a way that honors and reflects the communities that have supported them. With such opportunity comes great responsibility and gone are the days when one can feign ignorance as a rationale for their foolishness. As long as Google and library cards are free, people are without excuse. Though I believe “cancel culture” is necessary, I struggle with the fact that I see Caesar as a 23-year-old “kid,” who still has a great deal of growing to do. Especially since I know young people his age who are leading progressive movements and engaging in work to transform their communities. I want to leave space for the fact that we can all grow and evolve, but that growth can’t happen on the backs of those we have harmed. We also can’t exploit their resources while we journey towards evolution. In his short career, it has been reported that Caesar’s music has already amassed half a billion streams on Spotify. Perhaps, we should take his advice and let those streams slow down a bit. Maybe he and others like him need to be reminded that our support is not a given. It is truly a gift.
TOPICS:  Daniel Caesar