By Dominique Hobdy · Updated October 26, 2020
During a time when we’re all sorely missing the beloved Obama family, designer Joe Fresh Goods has tapped into the pain we all feel, and memories of good times by releasing a t-shirt line titled, ThankUObama. The designer explains the project with this super relatable and heartfelt notion saying, “with this project i wanted to timestamp a period in my life where i felt like i can do whatever i wanted to do and be whatever i wanted to be. The night Obama won his first term gave me so much hope, especially & most importantly as a black man. I decided to make a collection saying “thank you” and give me something to smile at every now and then when i look in the closet.” Enlisting Chance the Rapper to model the line, Joe Fresh Goods commemorates the former first family with funny, witty and thoughtful anecdotes. Seriously, get into this t-shirt with ‘Malia’ in a bold collegiate style font featuring a small note that reads, “we all smoke, it’s ok.” 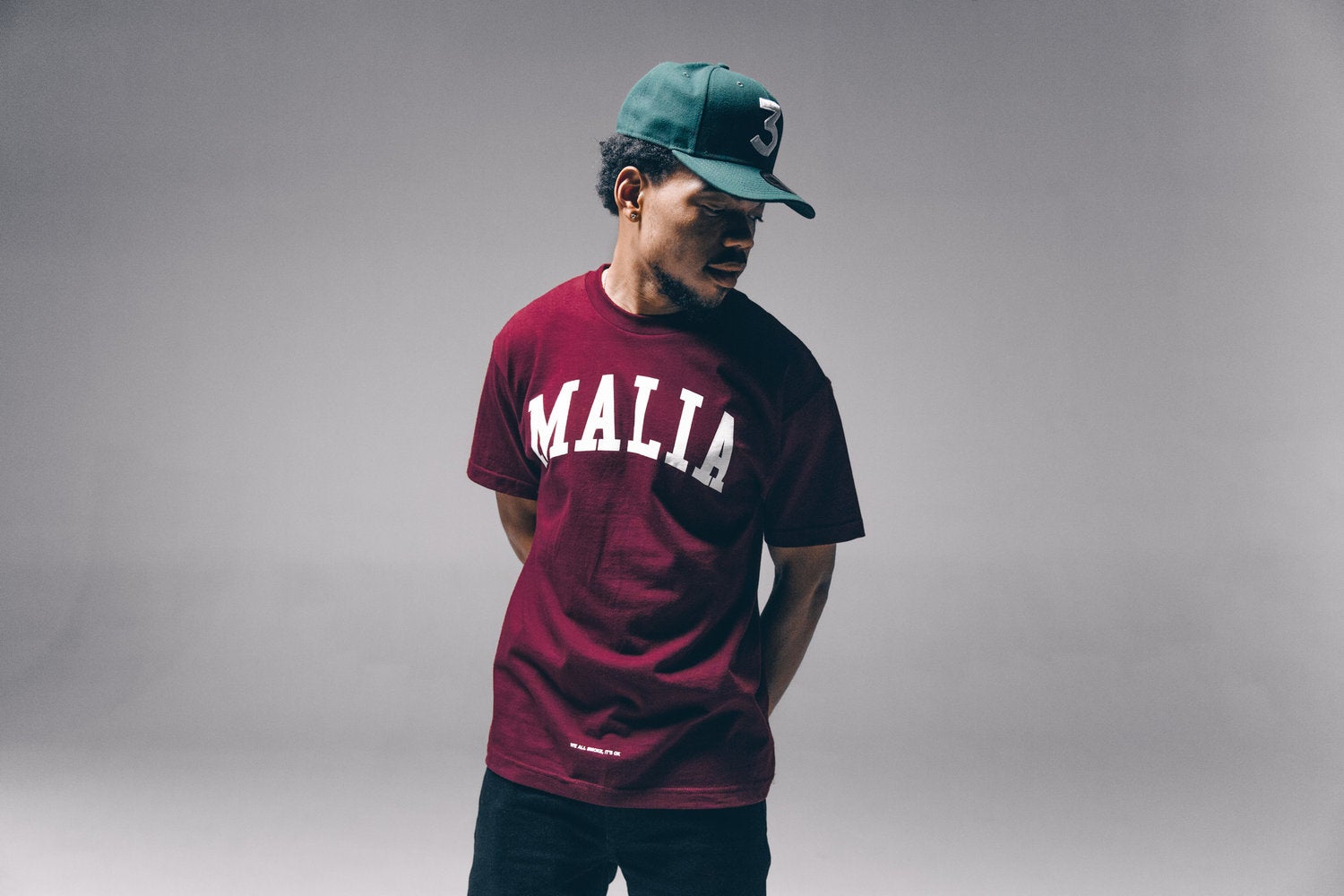 Also featured in the collection are shirts that recognize Barack and Michelle Obama’s wedding date in a cool air-brush print and a jersey that calls out a number significant to former President Obama’s place in U.S. hisotry, 44. 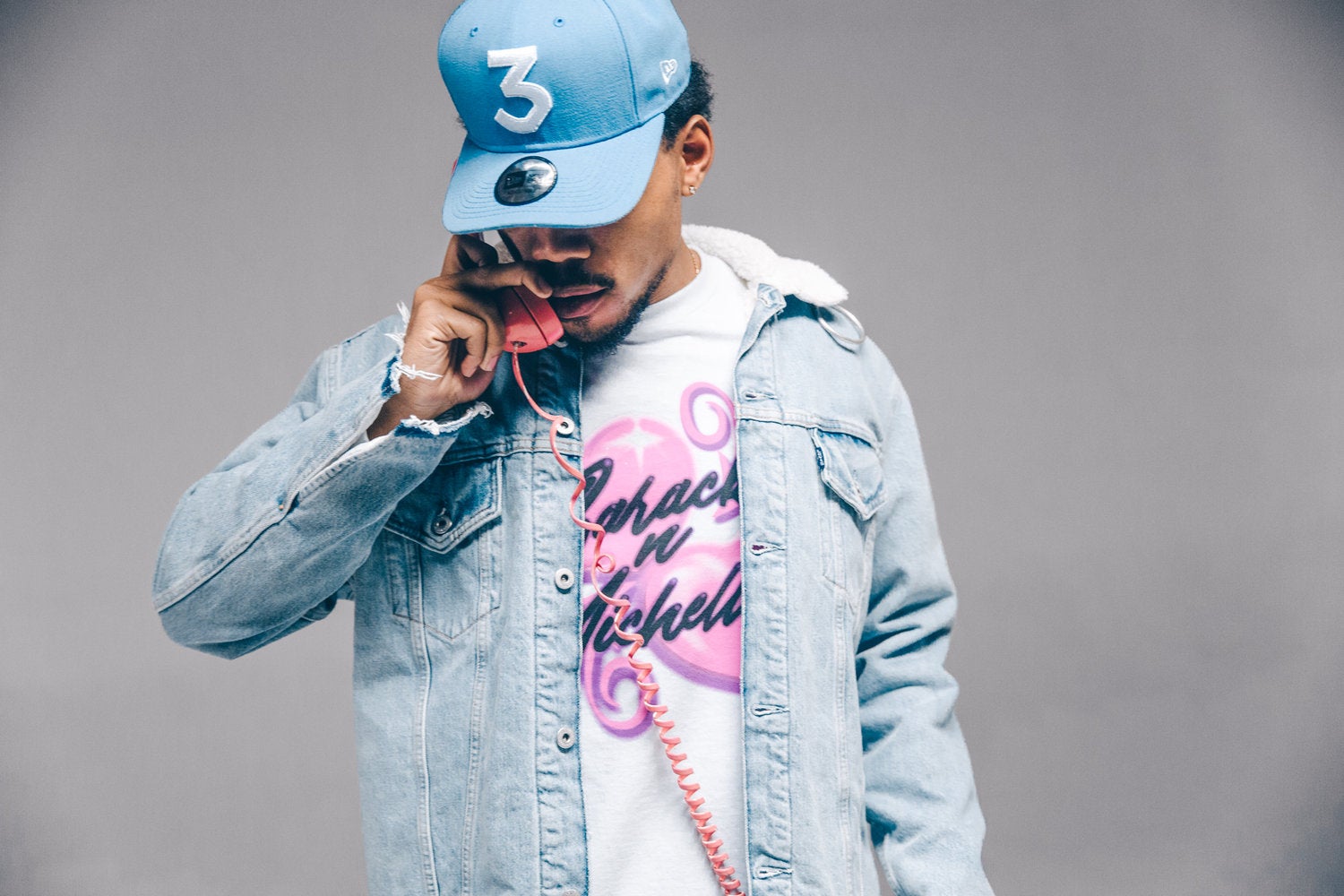 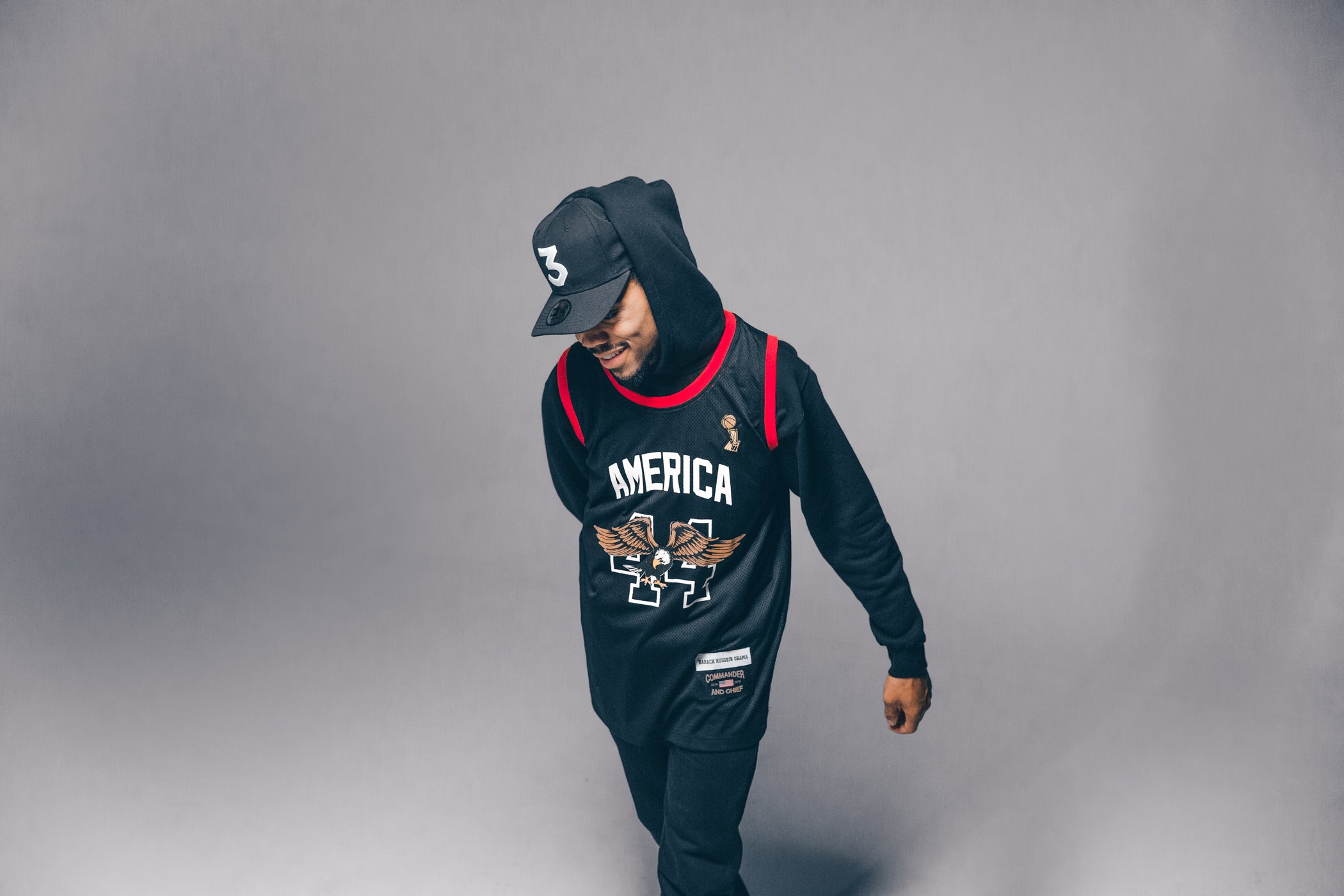 We’re in love with this touching, relevant and right-on-time homage to the Obama family. Joe Fresh, (aka t-shirt Papi), you’ve outdone yourself with this one. Grab a t-shirt of your own at thankuobama.us.
TOPICS:  Chance The Rapper