Janet Jackson is officially confirming her pregnancy and showing off her growing baby bump exclusively with PEOPLE.

“We thank God for our blessing,” says the star. 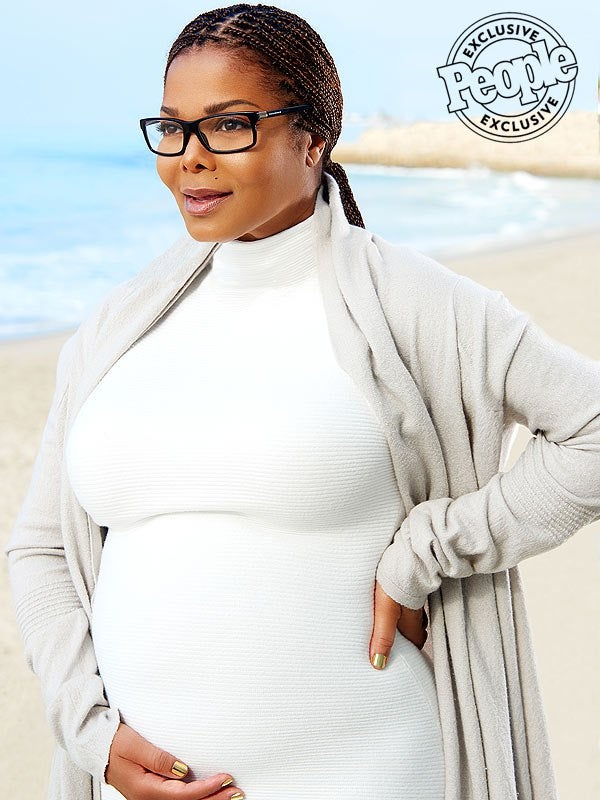 After Jackson announced in April she was postponing her Unbreakable World Tour in May to focus on “planning” a family with her husband Wissam Al Mana, sources confirmed to PEOPLE the star was expecting her first child.

Over the last few months, Jackson has kept a low profile and was last spotted shopping for baby buys at London’s Back in Action furniture store.

“She is super excited about her pregnancy and is doing extremely well,” a source close to the Jackson family previously told PEOPLE. “She actually feels very good about everything.”

For more on how Janet Jackson is prepping for motherhood, pick up the latest issue of PEOPLE, on newsstands Friday.

TOPICS:  Janet Jackson Moms to Be