Black Panther may have been released three weeks ago, but fans still can’t stop talking about the massive Marvel hit.

From Chadwick Boseman’s titular character and his tech-obsessed little sister Shuri (Letitia Wright) to Hannah Beachler’s Afrofuturist production design and Ruth Carter’s fantastic costumes, everything about the film has left audiences in awe. 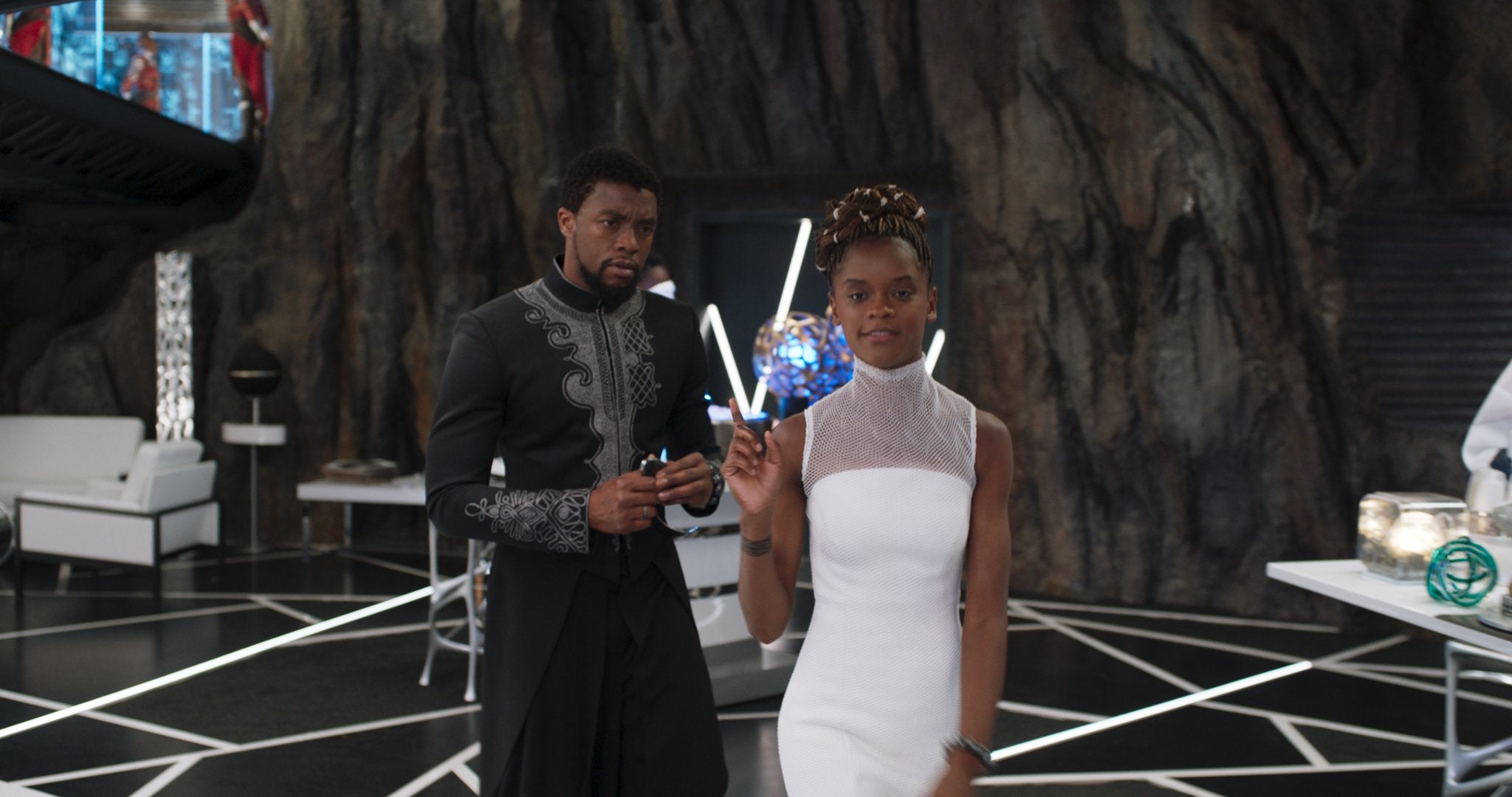 After being ignored through most of awards season, Black Panther earned a major nomination with Best Picture, becoming the first superhero film ever nominated for the award. The film also landed noms for Original Score, Sound Editing, Original Song, and Sound Mixing.

For starters, Shuri’s looks all came together pretty late in the process. “All of Shuri’s costumes were shot in the last week of shooting,” Carter reveals. “All of them. And the people in the lab.”

Shuri’s brilliant, tech-savvy princess couldn’t rock just any white lab coat. She had to have a style all of her own says Carter.

“I had this challenge of coming up with a lab look that wasn’t a lab coat and that didn’t feel stereotypical, that made her young and made her forward and was not cultural but was her lab dress,” she explains. “I was bouncing back and forth between the set and my workshop showing Ryan the ideas.”

Listen to the entire interview above.