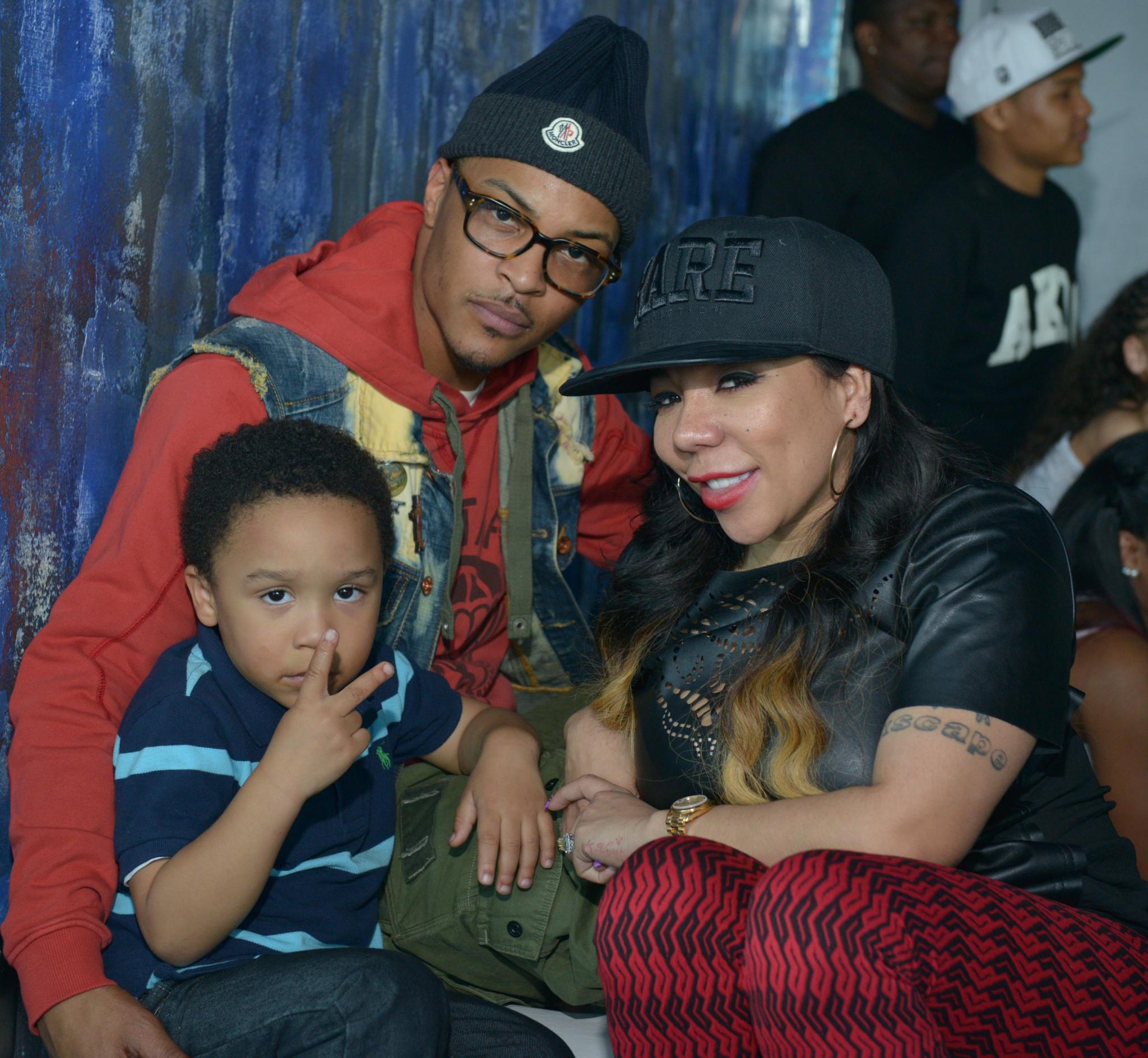 Rapper T.I., 29, officially married his long-term girlfriend Tameka “Tiny” Cottle, 35, at the Miami Beach courthouse, reports TMZ. The couple is rumored to be doing it up big by hosting three ceremonies in one weekend. The first, a private ceremony on an island off the coast of Miami, will be held on Saturday night, an insider tells US Magazine. Celebrations will continue at a second ceremony for friends and family in Atlanta, and a third in Las Vegas. Cottle will wear a Valentino gown. Cottle and Harris have two children together, and three from previous relationships. They have been together since 2001.