Serena Williams is one step closer to walking down the aisle!

Last Friday, the tennis champion jetted off to Miami with 20 of her loved ones — including her mom Oracene, sisters Venus, Lyn and Isha and closest girlfriends — for a weekend-long bridal shower at the 1 Hotel and Homes South Beach, now dubbed “the Wellness Hotel. 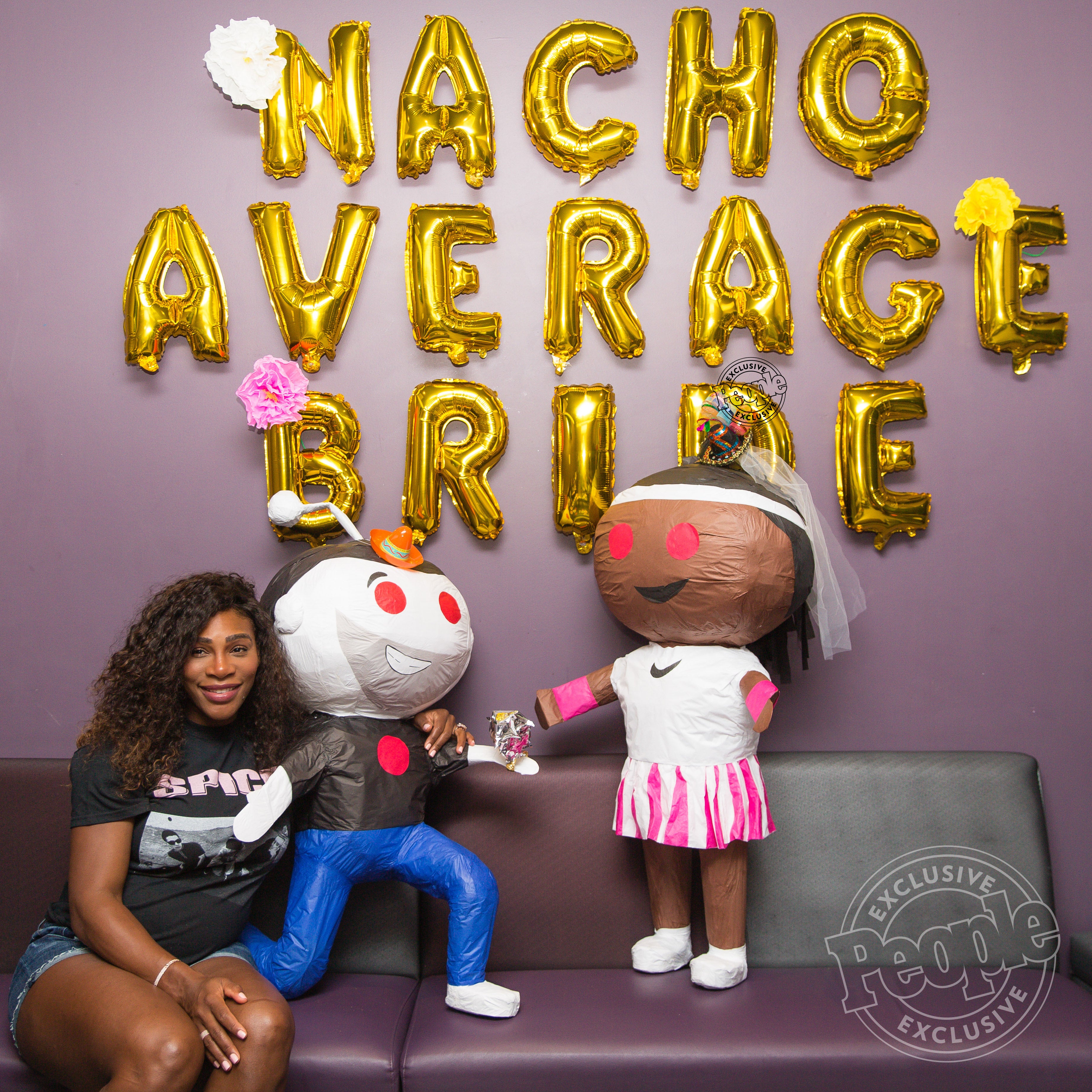 “The shower really reflected Serena’s girlie and detail-oriented personality,” her friend and L.A. event planner Val Vogt of VLV Group tells PEOPLE exclusively. “There were lots of surprises for her throughout the weekend.” Adds her longtime friend Lara Shriftman: “It was a really magical weekend with a lot of love for Serena.” 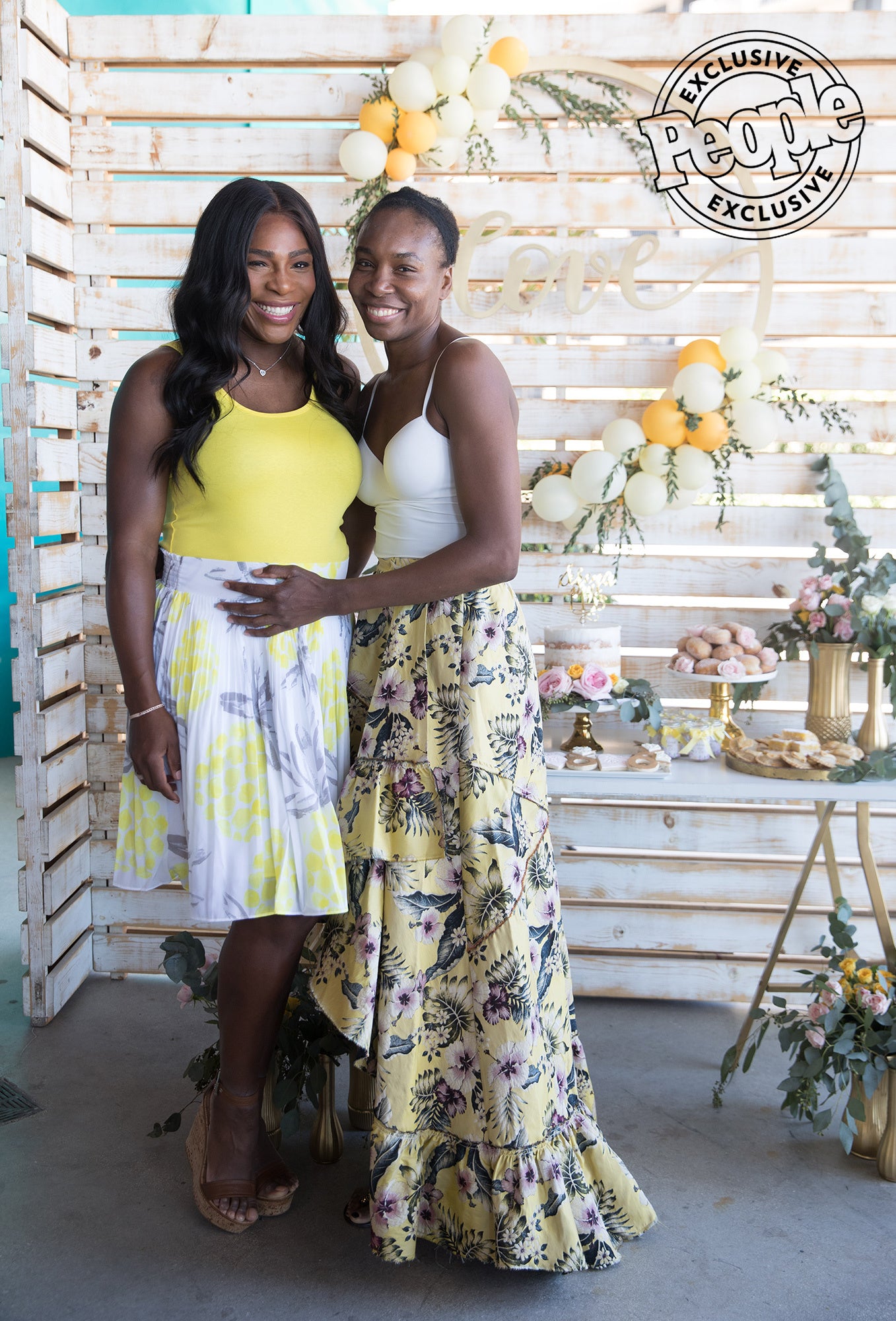 After checking in on Friday, the bride-to-be, 35, and her gals kicked off the festivities Saturday morning with a relaxing “mind and movement” yoga and meditation class on the rooftop pool deck, followed by foot massages in an air-conditioned poolside cabana by the hotel’s Bamford Haybarn Spa.

The athlete — who’s pregnant with her first child with her fiancé, Reddit co-founder Alexis Ohanian — then hopped on a private yacht with her pals for a relaxing cruise around Miami.

After taking a dip in the ocean and relaxing on floats, the star retired to a luxurious “Retreat Collection” suite that her friends had decked out with bridal-themed decorations, including a piñata shaped like the cartoon version of Williams and her future husband. Williams’ girlfriends and family also gifted her with stuffed animals at the end of the night as a surprise.

Before heading out on Sunday, the group — all dressed in yellow — enjoyed a private brunch and paint party by Bottle & Bottega Miami and soaked up some sun on the venue’s private beach (a new members-only beach club will be open this summer).

“It feels good,” Williams said earlier this year about being engaged. “[Alexis] is a really nice person, and I definitely think he treats everyone the same, which is really, really cool to see.”