By clicking Sign Up, you agree to our Terms of Use and that you have read our Privacy Policy
Skip to content
Montgomery County Corrections
By Paula Rogo · Updated December 6, 2020
Bill Cosby has only been behind bars for two weeks, and he is already working hard to get out. Cosby’s lawyers filed a motion Friday requesting that the courts overturn his conviction and sentence on account of errors made in his sex assault case and trial, Deadline reports. “The defendant, William H. Cosby, Jr., moves this Court for a new trial in the interest of justice, or at least for reconsideration and modification of the sentence imposed on September 25, 2018,” the motion read. Cosby’s defense team claims Judge Steven O’Neill should’ve recused himself from the sentencing hearing following the 2017 mistrial and retrial earlier this year. The disgraced comedian’s legal team also said O’Neill was wrong to declare the comedian a sexually violent predator, who must be imprisoned to protect the community. Lawyers called the sentence more punitive than necessary. O’Neill sentenced the fallen comedian to 3 to 10 years in state prison. Cosby was also fined $25,000 and denied a request to remain free on bail while he seeks an anticipated appeal. 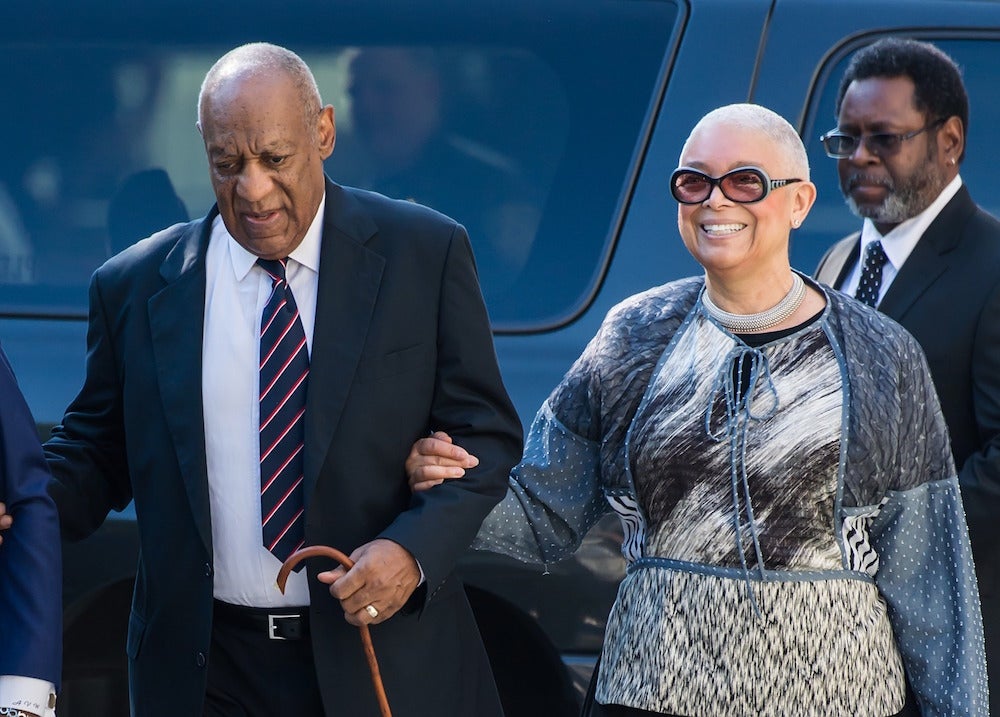 “It is time for justice, Mr. Cosby, this has all circled back to you,” O’Neill said at the hearing. “The day has come. The time has come.” The District Attorney’s office is expected to reply to the motion within days.