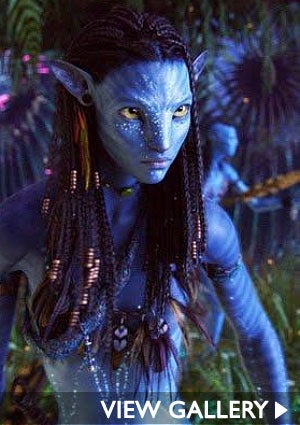 Riding on top of the numbers was the 3-D epic “Avatar,” starring Zoe Saldana and Laz Alonso, earning $75 million for 20th Century Fox, which made nearly as much as it did on its opening weekend.

Christmas is normally a strong date for Hollywood ticket sales, but as Christmas fell on a Friday this year, it substantially boosted weekend totals. The previous record for weekend sales was the weekend that “The Dark Knight” was released.