By clicking Sign Up, you agree to our Terms of Use and that you have read our Privacy Policy
Skip to content
Earl Gibson/BET/Getty Images for BET
By Joi-Marie McKenzie · Updated October 23, 2020
American Airlines is apologizing to rapper Wale, who they consider a “good customer,” after the rapper accused two flight attendants of threatening to call the police Sunday because he was sitting in first class. The Washington, D.C. native took to Twitter to complain about the incident, writing: “How about ur employees Megumi and Don told me ‘ur not supposed to be in first class I’m calling the police.'”

How about ur employees Megumi and Don told me “ur not supposed to be in first class I’m calling the police “.

“We just want to apologize to Wale for what really occurred here.”

“When the flight landed [in Los Angeles], he was sitting in his correct seat…but he wasn’t showing on their tablets as being on their aircraft,” the rep explained, adding that the flight attendants “were just trying to figure out why he wasn’t listed on the flight in the first place. His seat was inadvertently dropped in the system when they boarded back.” 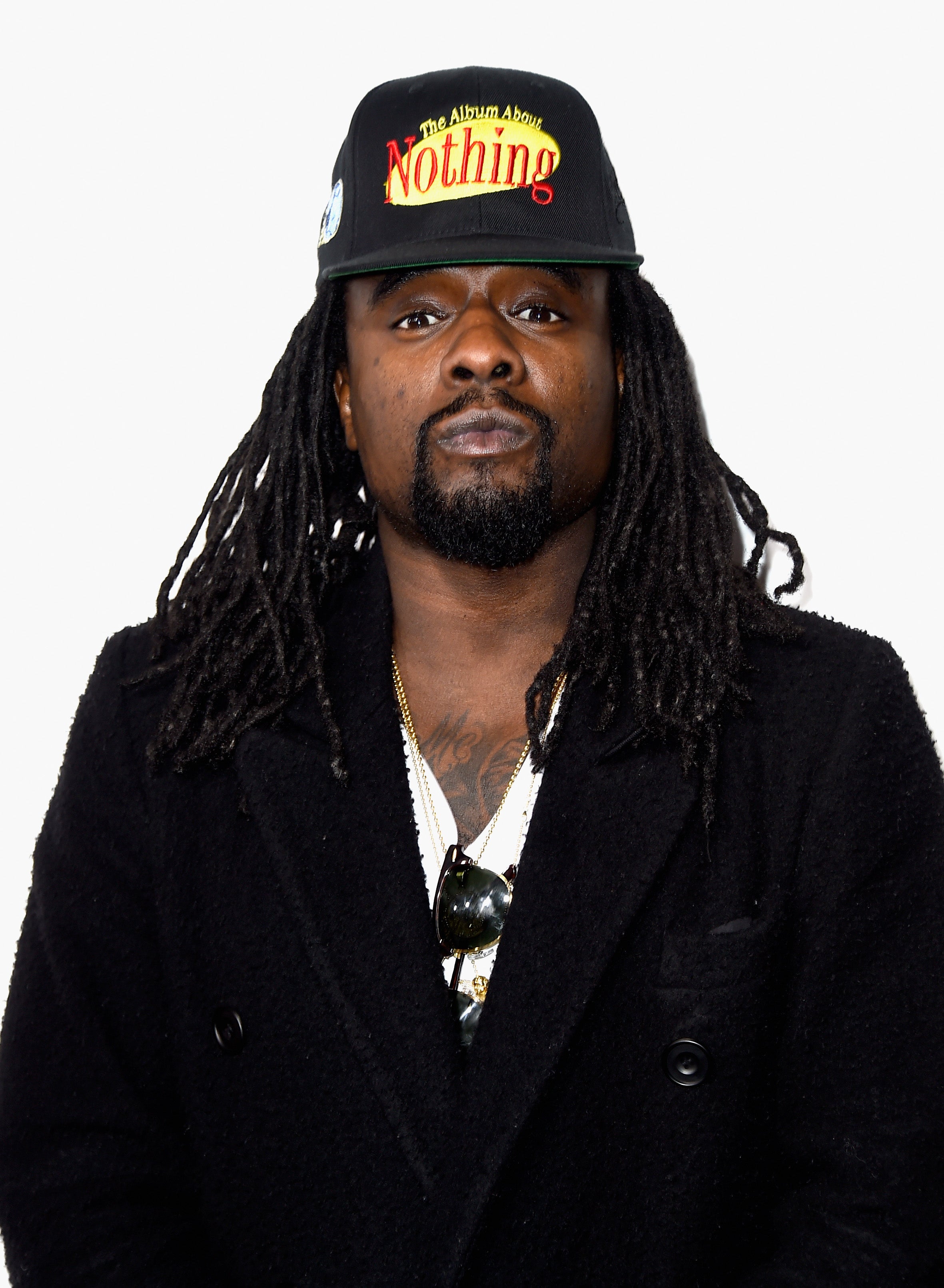 “We just want to apologize to Wale for what really occurred here,” the airline said. “We understand his frustration; just trying to get out the airport.” The airline said they’re continuing to investigate what they’re calling at “IT issue” and wanted to reiterate that they’d love to have Wale back onboard. “He’s a good customer of ours. He flies with us regularly. We really just want to apologize profusely,” a rep for the airline added. This isn’t the first time American Airlines has been accused of being hostile to Black travelers. Last year, the NAACP issued an advisory warning travelers to exercise caution when flying American Air after a series of “disturbing incidents” occurred. American Airlines told ESSENCE in a statement that their employees began “implicit bias training back in January” in response.