By clicking Sign Up, you agree to our Terms of Use and that you have read our Privacy Policy
Skip to content
READ MORE LESS
By Sydney Scott · Updated December 6, 2020
Amara La Negra has helped the world see the infinite beauty of being Afro-Latina — from the food, to the melanin, and most importantly, to her, the music. “I love my curves,” the singer and television personality added in a recent ESSENCE interview. “I love that as an Afro-Latina I have these amazing natural curves. ” The Love & Hip Hop Miami star’s celebration of her heritage is nothing new. On the VH1 series, she confronted colorism head-on, and spoke out about how the music industry negatively views her skin color and hair. 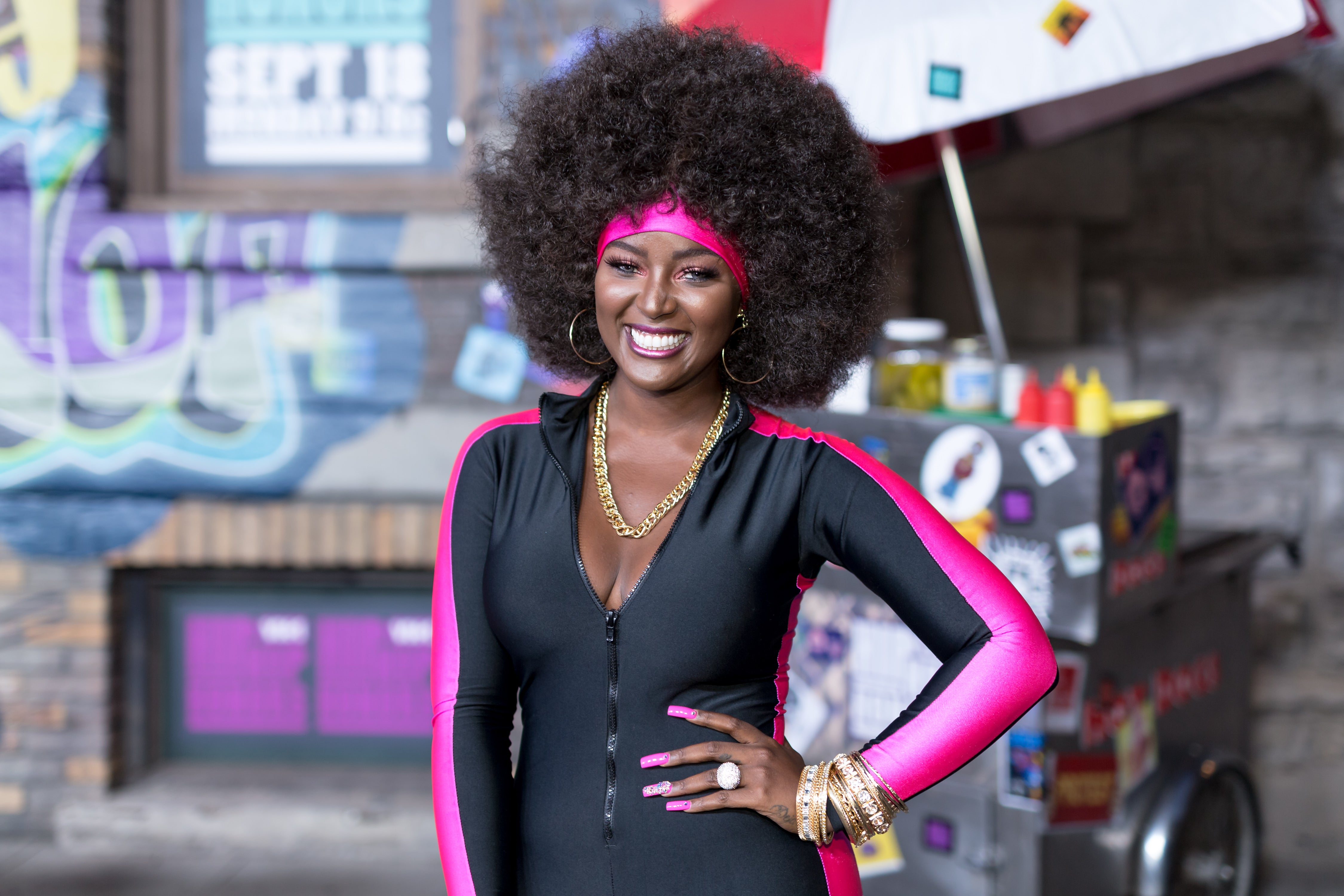 She’s also been frank about the racism she’s faced in the Latinx community. Earlier this year, during an appearance on The Breakfast Club, La Negra opened up about being turned down for roles on Latin soap operas because she had a “special look.” “I went to do an audition for a Latin soap opera and they told me I had a special look. ‘Special look’ means you’re Black. I had somebody tell me, ‘Honestly because you’re so cool, I’m gonna tell you the truth,'” she said on the syndicated radio show. Still, La Negra has a strong community behind her, she told ESSENCE. “Something else I love about my amazing Afro-Latina community is that we are united,” she said. “We really love and embrace each other and I think that’s so important.”