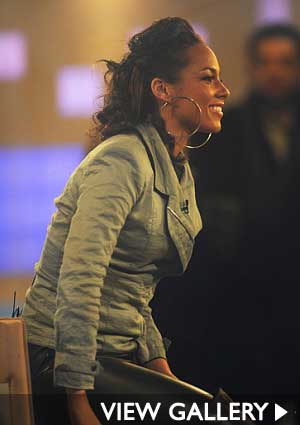 What could be better than a number one selling album as a Christmas present? Probably a cozy spot at number two. We bet Alicia Keys is having a great holiday as her latest “Element of Freedom” debuted at number one on the Billboard R&B charts and #2 on the Top 200 list, selling a total of 417,277 units.

Keys’ hard work marketing the album has paid off we see. In case you missed it, she talked about making “Element of Freedom” and remixed her hit “Empire State of Mind II” on “The Colbert Report”.

Her “Element of Freedom” tour kicks off in Chicago on March 3rd.