By clicking Sign Up, you agree to our Terms of Use and that you have read our Privacy Policy
Skip to content
Getty Images
By Sydney Scott · Updated October 23, 2020
It’s quite rare for Frank Ocean to give an interview, but the New Year is bringing new surprises. Ocean recently sat down with Emmett Cruddas and Vegyn, the co-hosts of his Apple Music show, Blonded Radio, for an interview with GQ where he dropped his skincare routine, discussed his vices, and shared his New Year’s resolution. Here are five things we learned from Ocean’s rare interview. 1. MSNBC is his Love & Hip Hop. Ocean admitted that his vice may be watching too much TV. The singer’s channel of choice? MSNBC, which he calls his Love & Hip Hop “with better vocabulary and more range, but it’s the same thing.” The singer also shared a story about mezcal, which used to be his drink of choice before having a few too many and nearly passing out at a convention center. 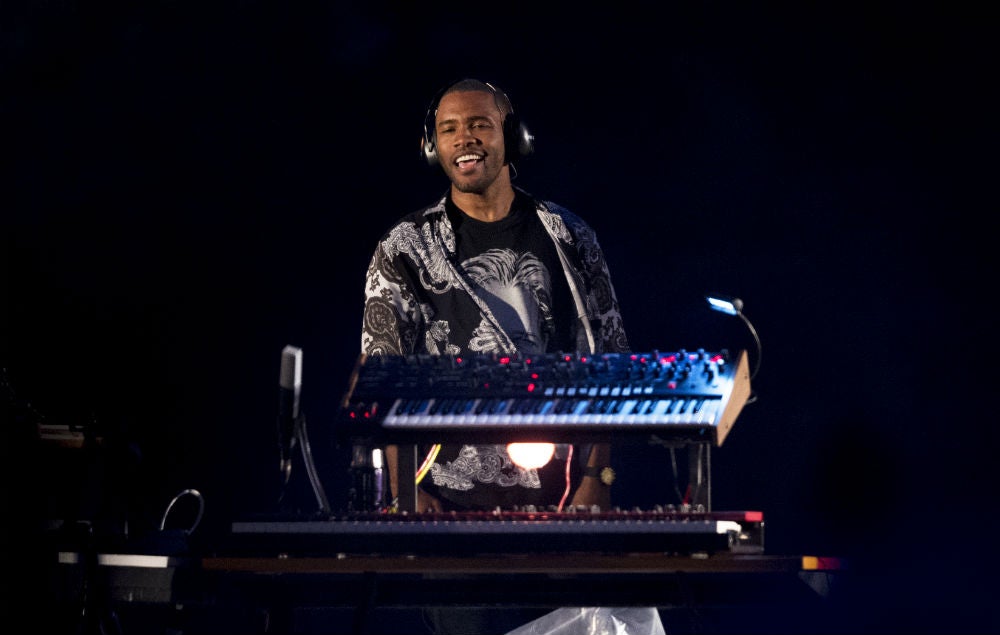 2. Moisturize, moisturize, moisturize! We finally have Ocean’s skincare routine! “I really do believe in a night cream,” Ocean told GQ. “I feel like men just go to sleep. They may wash their face or they don’t even bother—they go to sleep with the day face on.” The singer explained that every man needs a gentle wash and a night cream. 3. A holiday song is unlikely. Frank has given fans quality covers like “Close to You” and “Moon River,” but if you’re expecting Ocean to tackle holiday music, then you’re probably going to be disappointed. He told the publication, “I’m never writing that.” 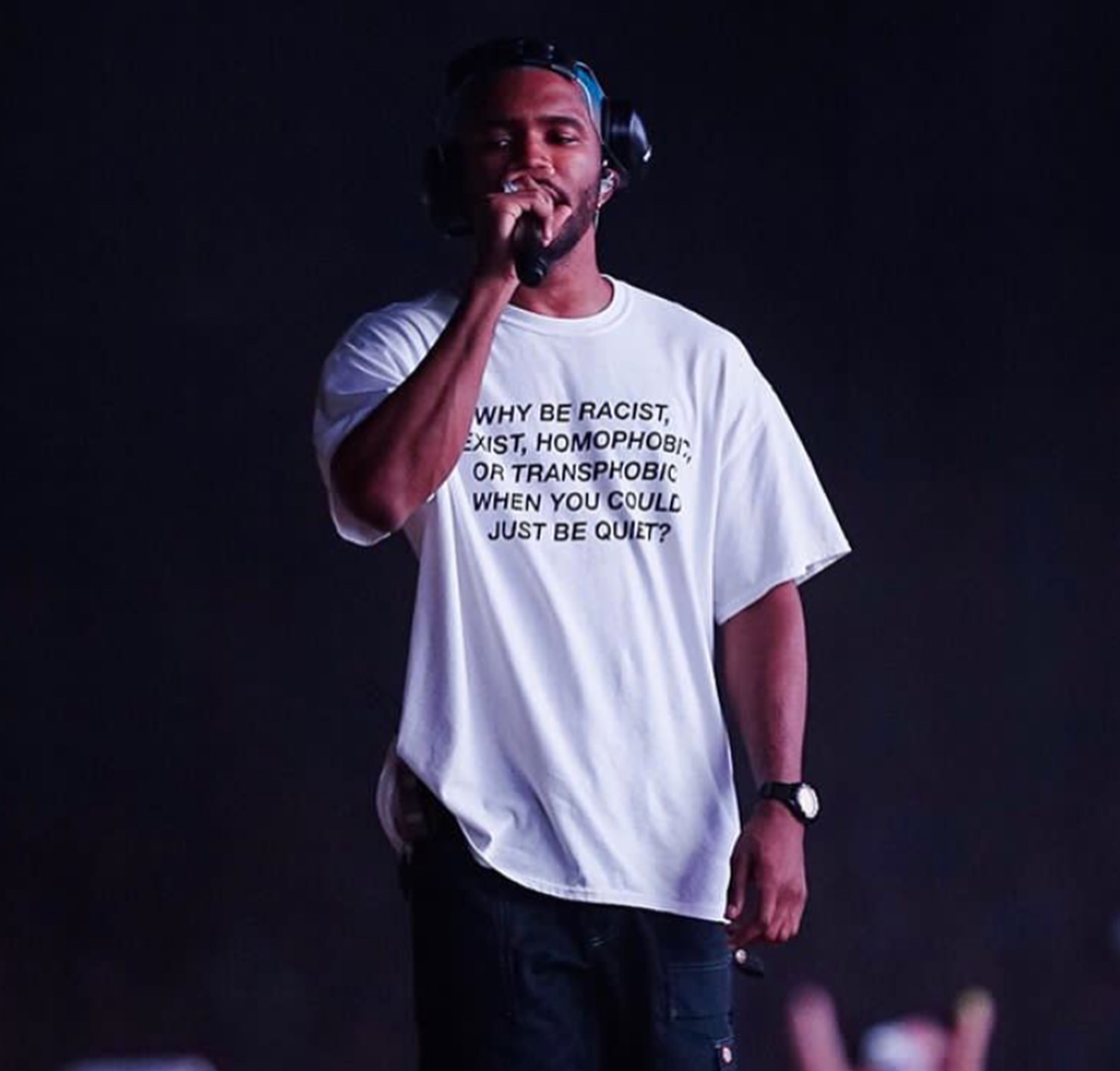 4. On getting political in 2018… During the 2018 midterms, Ocean used his platform to urge fans to vote, incentivizing people to vote with Blonded merch. It’s a move the singer said he’s interested in doing again. “It feels less like responsibility and more like a great opportunity that I had and still have,” he explained. “It was a success when I look at it—it felt like something I’d like to continue doing.” 5. We all need to up our style. Ocean shared what would have been the perfect birthday outfit: Balenciaga python-leather pants, a pink skintight tank, cowboy boots with the chrome heel and toe, and an acid green shadow fade. Fun, stylish, adventurous. But, advice on the must-have piece for every man’s closet? The SCOTTeVEST.