Skip to content
Photo by Axelle/Bauer-Griffin/FilmMagic
By Keyaira Boone · Updated October 23, 2020
Aquaman hits theaters today and while the DC comic book adaptation is all about the hero saving the day, we’ve got our eyes on the villain. Yahya Abdul-Mateen II is starring as Black Manta, his latest juicy role that he’s snagged this year. He’s also been cast in Jordan Peele’s upcoming thriller US, and the drama Sweetness in the Belly opposite Dakota Fanning. Get familiar with this talented newcomer with five things you should definitely know about Abdul-Mateen.

Nearly 100% of interviewers want to know about THE SUIT! Well, when the Manta Suit weighs over 70LBS, you’ve got to make sure to take care of the REAL ENGINE inside of it!! Much love to @stuart_j_walton for helping me to build my best physical and (most importantly) mental physique. #Paperweight!! 📸 @jasinboland

1. His Name Is Common In Arabic Growing up with a Muslim father and a Christian mother, it comes as no surprise that the 32-year-old actor has a very common name in the Muslim world. Yahya is Arabic and literally translates to John The Baptist, who’s a well known prophet in Christianity and Islam. Still, it can also signify an elder in the community or a leader. Sounds about right. 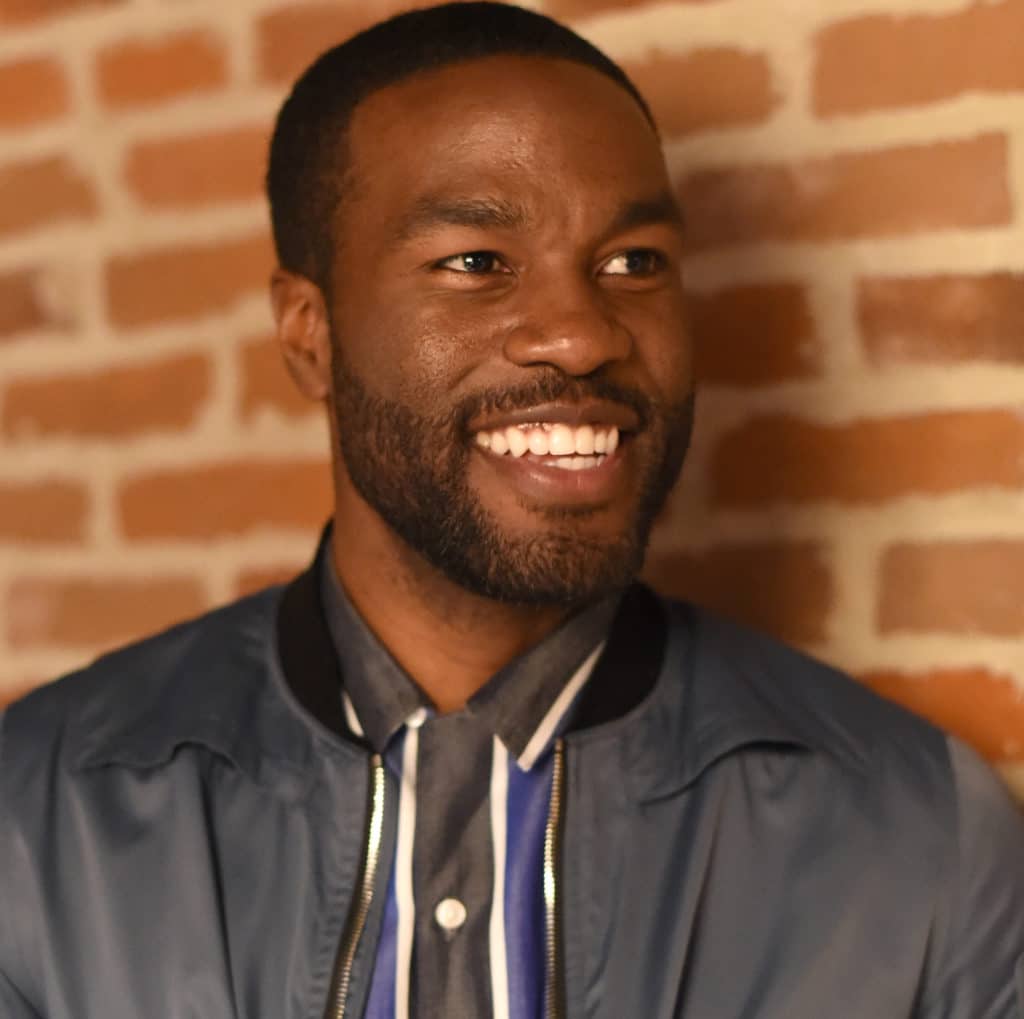 2. He’s No Stranger To A Day Job During an exclusive interview with the New Hollywood podcast, Abdul-Mateen revealed that before he committed to pursuing acting full-time, he used his architecture degree to serve as a city planner in San Francisco. 3. He’s A Classically-Trained Actor Like Angela Bassett, David Alan Grier, and Lupita Nyong’o, Abdul-Mateen studied at the prestigious Yale School of Drama. It’s no wonder that he’s able to play such a range of roles.

I've been on the receiving end of so much love over the past few weeks. Phone calls from New Orleans and West Oakland, texts and calls from Cal friends GO BEARS 🐻, coworkers, FAMILY, the Yale Mafia, WHIPPED CREAM 💙, NEW FOLLOWERS and fans of #thegetdown !! THANK YOU for making this moment special! ✌🏾️

4. You’ve Definitely Seen Him Before Before being cast in this superhero-themed blockbuster, the New Orleans native appeared in Baywatch and The Greatest Showman.

Teamed up with two of my favourites @alexandradaddario and @zacefron for the Baywatch Premiere in Sydney, Australia 🇦🇺. So much love from the fans last night. Can't wait to come back! #baywatch

But it was his breakout performance as the disco-dancing Cadillac in Netflix’s now-canceled The Get Down that placed him on the path to leading man status.

5. He’s The Baby Of The Family Abdul-Mateen grew up as the youngest of six brothers and sisters, so he’s used to getting lots of attention.

Sis sent me this pic this morning from Times Square, New York! I never take my good fortune for granted, but I don't often stop to celebrate either. This is a good reminder that things are going pretty damn good. And I'm thankful! Now if only I were in Kinky Boots, my life would be complete!! 🤔👠👠🙆🏾 Hahaha ok back to work. #Baywatch comes out in a week!! #TheGetDown streaming on Netflix!!