1. He prefers horror films that are grounded in reality. Kaluuya revealed to Paper that one of the reasons he signed on to play Chris is because he’s a fan of horror films that rely on reality to create scary moments. ” Usually, it’s monsters and ghouls and other stuff, but this is a monster from day-to-day: the monster of racism. Racism kills people. It kills people! There are people suffering—today! That, to me, is terrifying.” 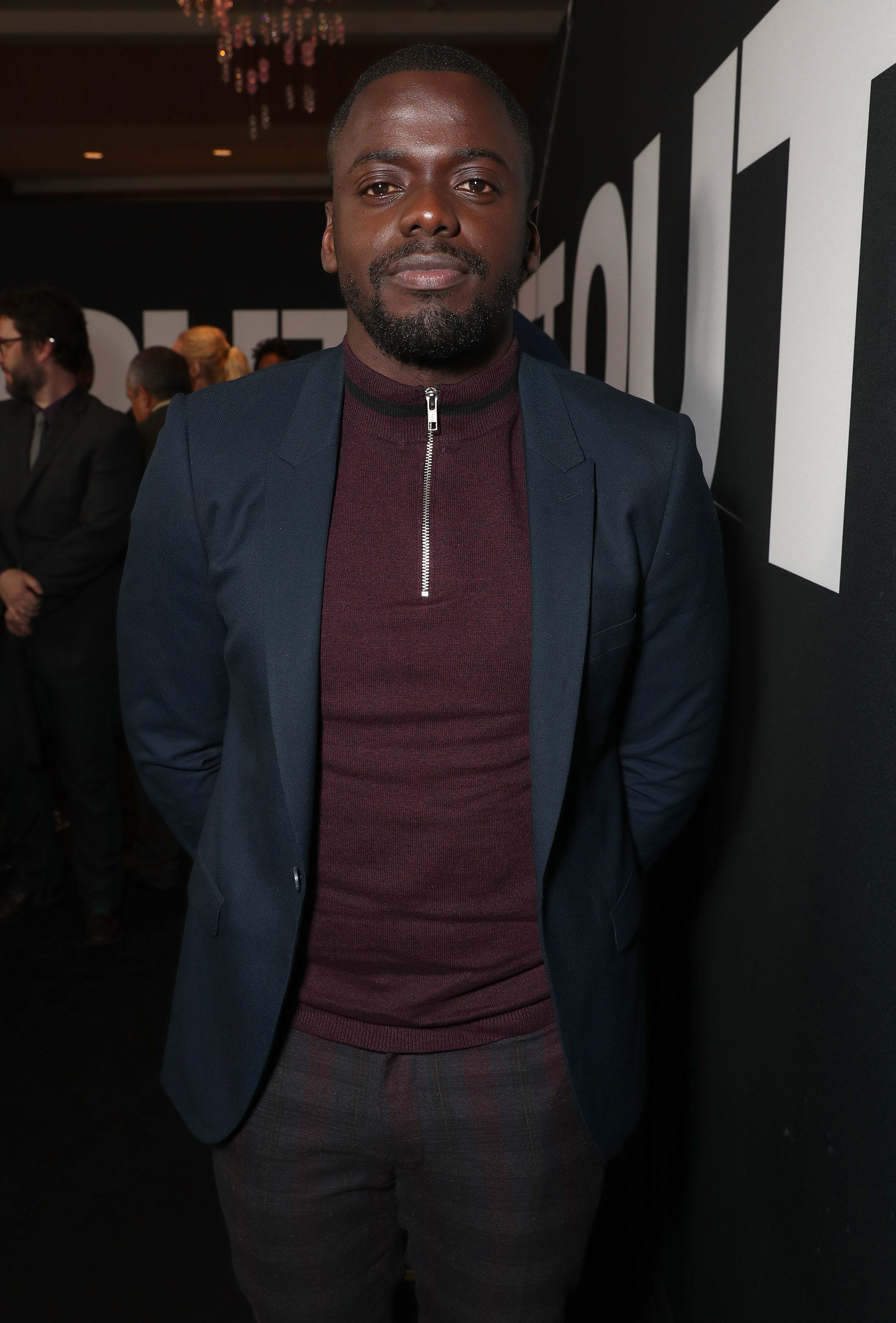 2. Kaluuya’s got jokes. The actor once teamed up with UK writer and comedian Jason Lewis for a parody of Boy Better Know’s “Too Many Man” called “Too Many Weaves,” which was a viral hit.

3. Meeting his first girlfriend’s dad didn’t go so well. He revealed to Interview that when he met his first girlfriend’s dad things didn’t go smoothly. “We went to a play. She got a text when we were coming out of the play and she said, ‘S–t, my dad is here. I haven’t told him about you.’ We went downstairs and he was outside in the car, and he was just like, ‘Come here! Come here now! What are you doing?!’ It was a bit crazy. I’d never, ever met him, so it was a pretty weird situation and she was really frustrated because obviously he didn’t want his baby girl to start dating. That’s life though.” 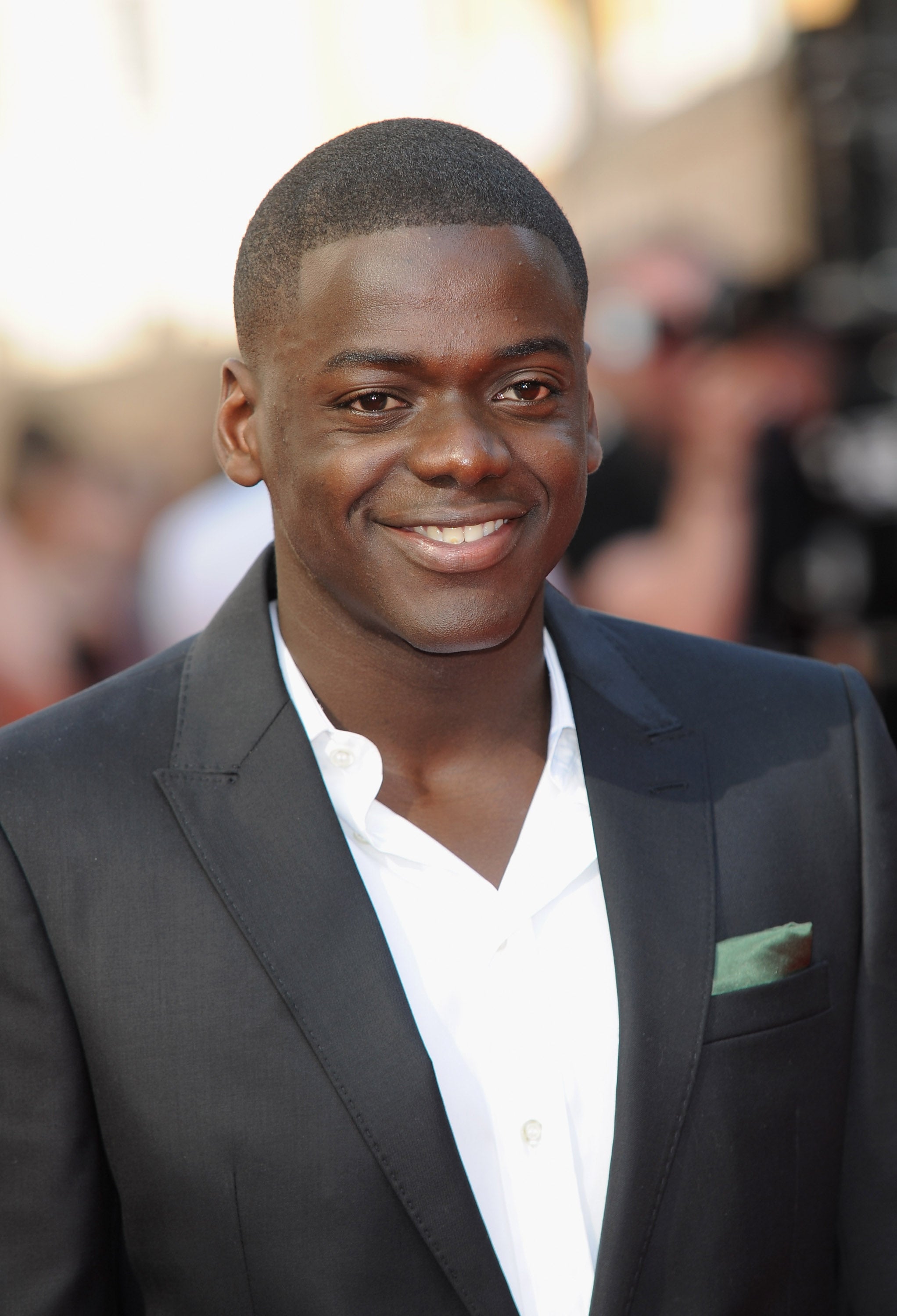 4. You’re not going to find him on social media. You can search high and low — trust us, we did — but you won’t find a Twitter account or Instagram page for the actor. Kaluuya briefly had a Twitter account, but it has since been removed. 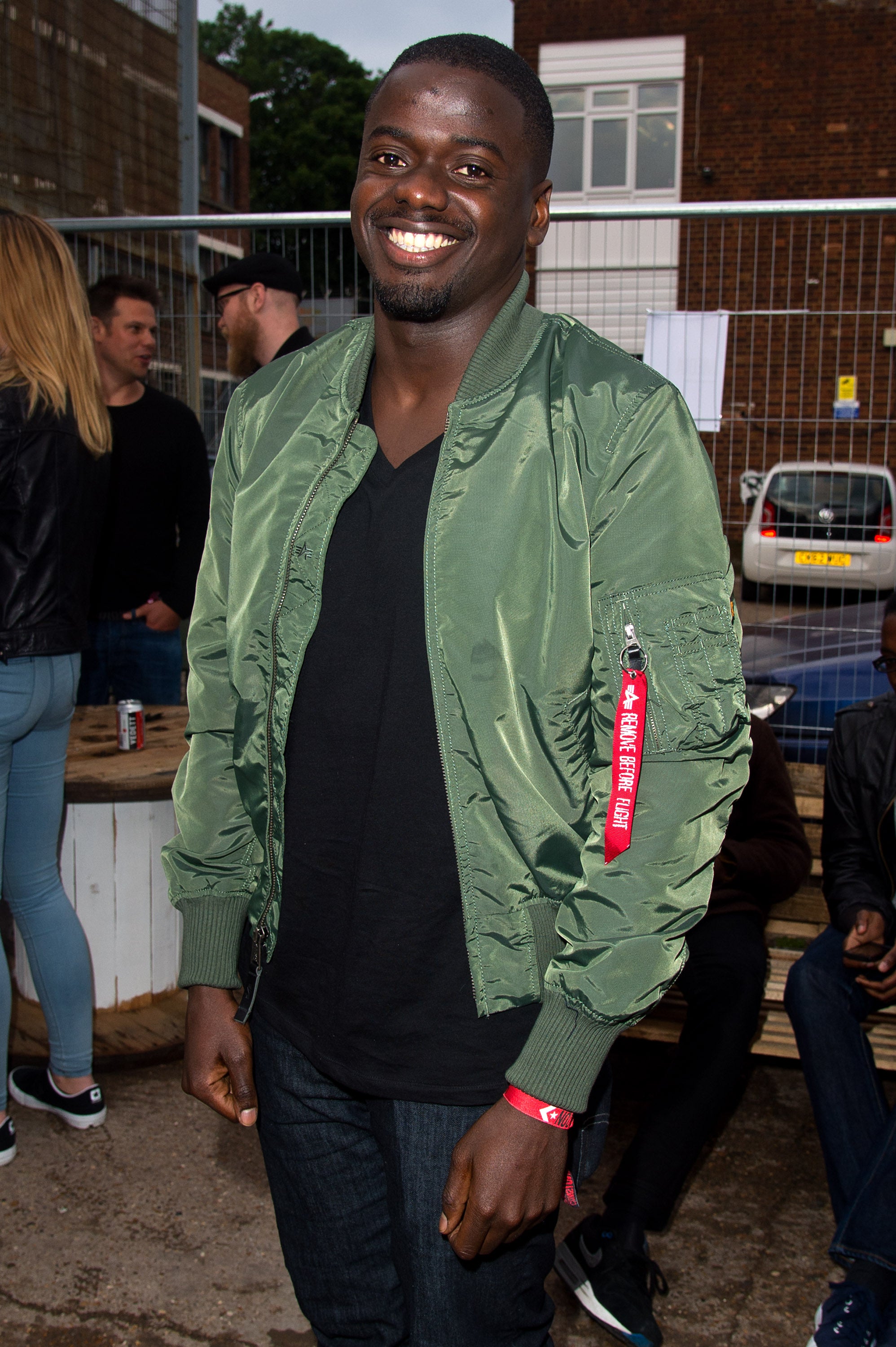 5. He wrote his first play at nine. The play was based on Kenan & Kel and focused on two guys working at McDonald’s. “It was performed at Hampstead Theatre. I won his competition. It was really weird. The teacher thought I was an idiot. I was messing about a lot, and she’d go, ‘Look at Shafi’—Shafi was Bengali, she couldn’t speak English—’Even Shafi is working. What’s wrong with you?’ And I was like, ‘Alright, listen. I can do this.’ I just wrote something, it won, and it got performed.”