We can always count on Will and Jada Pinkett-Smith for sound advice. As the parents of three children who march to the beat of their own drums, both Will and Jada have frequently shared how they approach parenting while encouraging individuality.

Will is the latest to open up about a specific beauty moment that helped shape his relationship with his 16-year-old daughter Willow.

In the newest edition of Jay Z’s footnotes from his album 4:44 (“Adnis”), the award-winning actor recalls how his initial reaction to a shocking haircut illustrated why putting pressure on young children is dangerous.
Back in 2012, the media had a field day when a then 11-year-old Willow Smith shaved her head. In fact, many questioned why Will and Jada would allow her to make such a drastic change at her age.

Will said that his shock came not from the act, but the cause behind it. Willow was in the middle of the “Whip My Hair” tour, and had kept telling him that she wanted to go home. 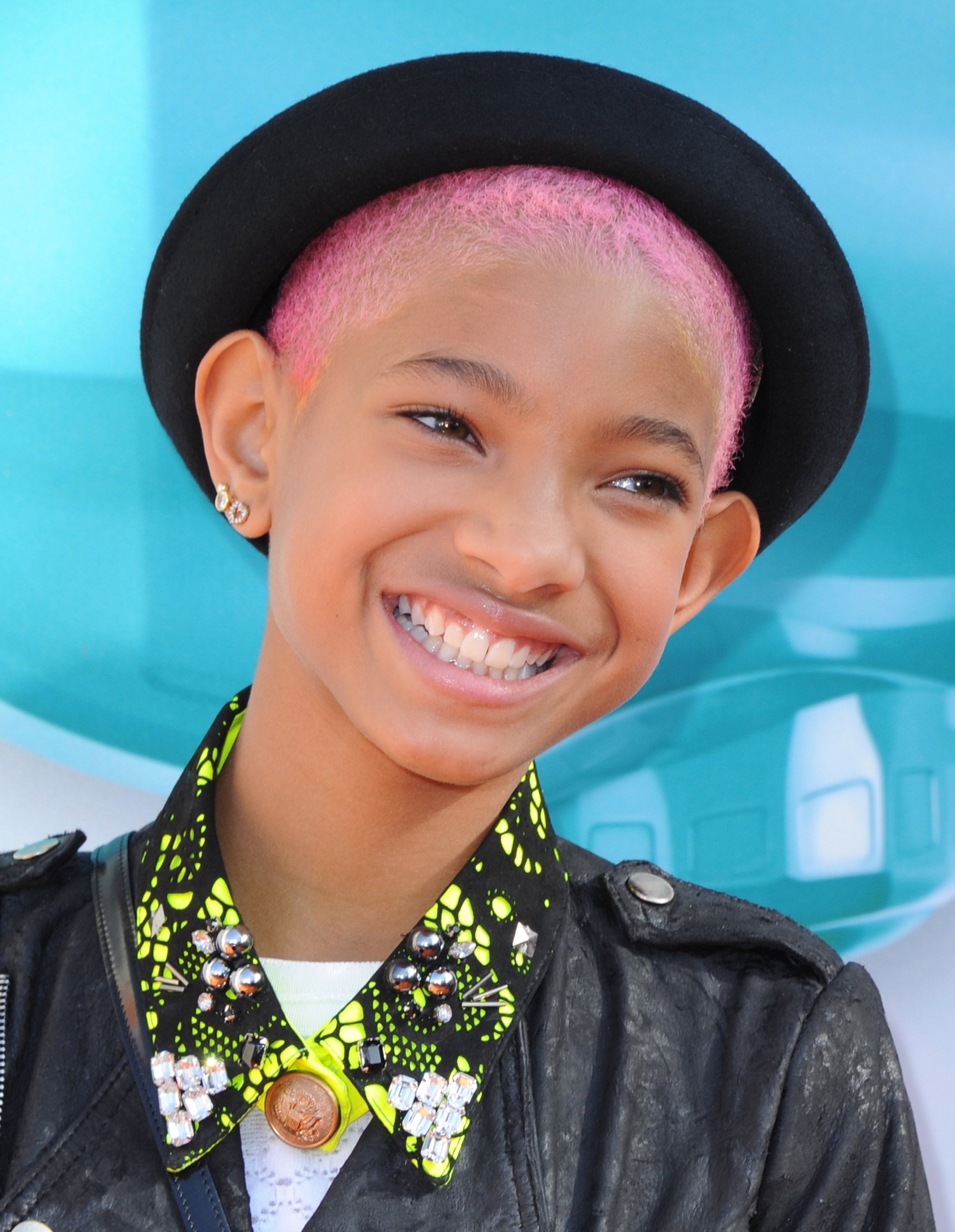 Understanding the responsibilities that come with fronting such a large trek, Will encouraged her to finish.
Then one night, “We came downstairs and she had shaved her head bald,” he said. “She shaved her head bald in the middle of her ‘Whip My Hair’ tour. I was like, ‘Oh, sh-t.'”  At that very moment, he understood that the “soldier mentality” his father had previously used on him was not something he should repeat with his own children.

“[I] wasn’t paying any attention whatsoever to what was going on emotionally with this beautiful little creature in front of me. That was the first part of the collapsing of my father’s suit that I was wearing that wasn’t mine.”

Ultimately, this one moment had a major influence on why he and Jada push so hard to accept their kids’ agency over their own bodies.

At the time, Jada, known for her poignant Facebook posts, took to the platform to share why they believed letting Willow be in command of her own body was so important.

“This is a world where women [and] girls are constantly reminded that they don’t belong to themselves — that their bodies are not their own, nor their power or self-determination,” she wrote.

“I made a promise to endow my little girl with the power to always know that her body, spirit and her mind are her domain.”

We’re here for the life lessons Will and Jada continue to share. Make sure you check out Will’s full “Footnotes” feature on Tidal, and catch Jada in the hilarious film Girls Trip!